Skip to main content
Upload Proof of Vaccination
Reminder: All students, faculty, and staff must be fully vaccinated against COVID-19 and upload proof as a condition of accessing College buildings (including the residence hall) during the 2021-2022 academic year.
Academics
February 27, 2018

How accurate was Martin Scorsese in his depiction of Five Points for his major movie Gangs of New York?

Anbinder is Professor of History at George Washington University. He has written extensively on the history of New York City, including Five Points: The 19th Century New York City Neighborhood That Invented Tap Dance, Stole Elections, and Became the World's Most Notorious Slum; Nativism and Slavery: The Northern Know-Nothings and the Politics of the 1850s; and City of Dreams: The 400 Year Epic History of Immigrant New York. Five Points was named a Notable Book by the New York Times (2001) and one of "Twenty-Five Books to Remember" by the New York Public Library (2001). 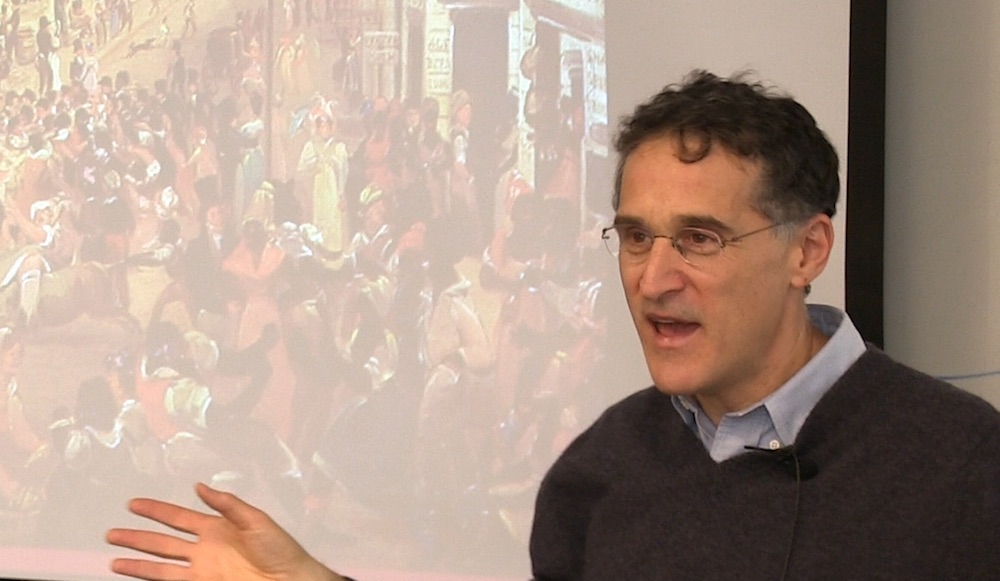 Speakers for the series, From New Nation to World Power, are programmed by History Professor Sara Rzeszutek.