Skip to main content
Upload Proof of Vaccination
Reminder: All students, faculty, and staff must be fully vaccinated against COVID-19 and upload proof as a condition of accessing College buildings (including the residence hall) during the 2021-2022 academic year.
Athletics
September 12, 2017

Singled Out for 5 Different Best of Rankings

While students are still getting used to their new schedule, they received some reaffirming news about 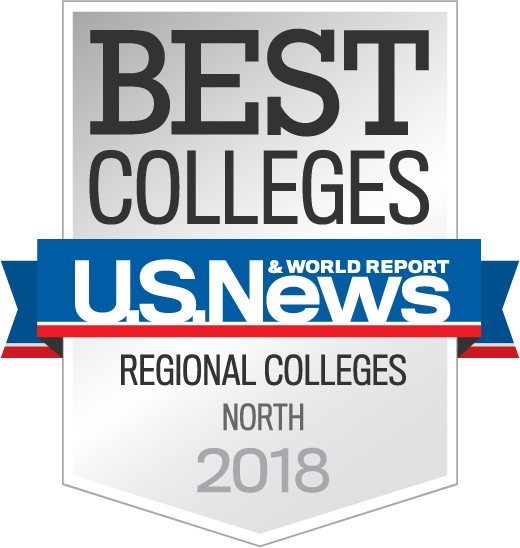 the decision they made to attend St. Francis College, as U.S. News & World Report ranked St. Francis on 5 Best lists for the 2018 year including Best Regional Colleges in the North, Least Debt, and Best in Ethnic Diversity.

"The rankings show that we are a college of opportunity. Our success comes by making St. Francis accessible and affordable to everyone," said St. Francis College President Miguel Martinez-Saenz. "We pride ourselves on striving to enact a diverse learning environment in the broadest and most inclusive sense by aspiring to give everyone, who is motivated and committed, an opportunity to realize their dreams." 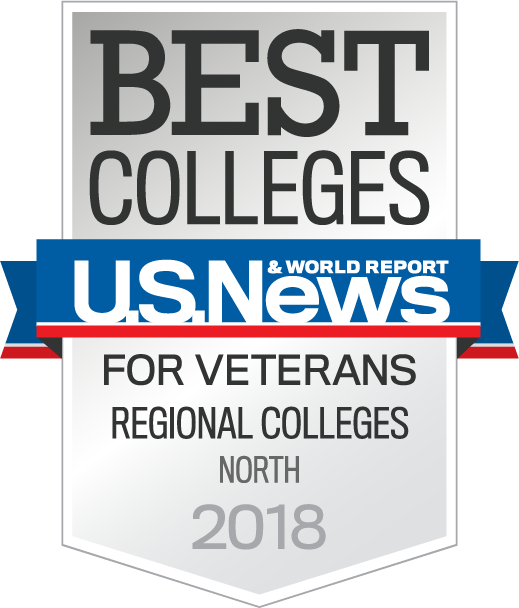 U.S. News also selected St. Francis as 3rd Best College for Veterans, based on its participation in the G.I. Bill, Yellow Ribbon Program, having a solid group of veterans enrolled, and its position in the top half of the Best Colleges overall ranking. St. Francis is also proud to be a member of the Troops to Teachers program which helps veterans and current service members become educators.

The fifth category is Foreign Student Factor which found St. Francis has the 9th highest percentage of international students for regional colleges in the north. U.S. News writes that this is important because, "befriending and learning to collaborate with students from other countries can be rewarding personally and professionally."

U.S. News bases its ranking on several key factors, including graduation and retention rates, assessment of excellence, and faculty resources. They point to research that shows that "the more satisfied students are about their contact with professors, the more they will learn and the more likely they are to graduate."

"We are a small college with small classes where our professors build strong connections with their students, ones that extend well beyond the classroom," added President Martinez-Saenz. "Not incidentally, keeping our students' debt manageable is a critically important part of our educational mission."

St. Francis College made the Least Debt list last year as well, and in the space of one year, the statistics show St. Francis lowered the number of students who graduate with debt by 5% while reducing the average amount of debt by more than $700.

The U.S. News accolades are the latest in a series of recognition from this past summer that began with Money magazine, Forbes, and Washington Monthly, which ranked St. Francis a Best Bang for the Buck.