Skip to main content
Upload Proof of Vaccination
Reminder: All students, faculty, and staff must be fully vaccinated against COVID-19 and upload proof as a condition of accessing College buildings (including the residence hall) during the 2021-2022 academic year.
In the Spotlight
September 5, 2019 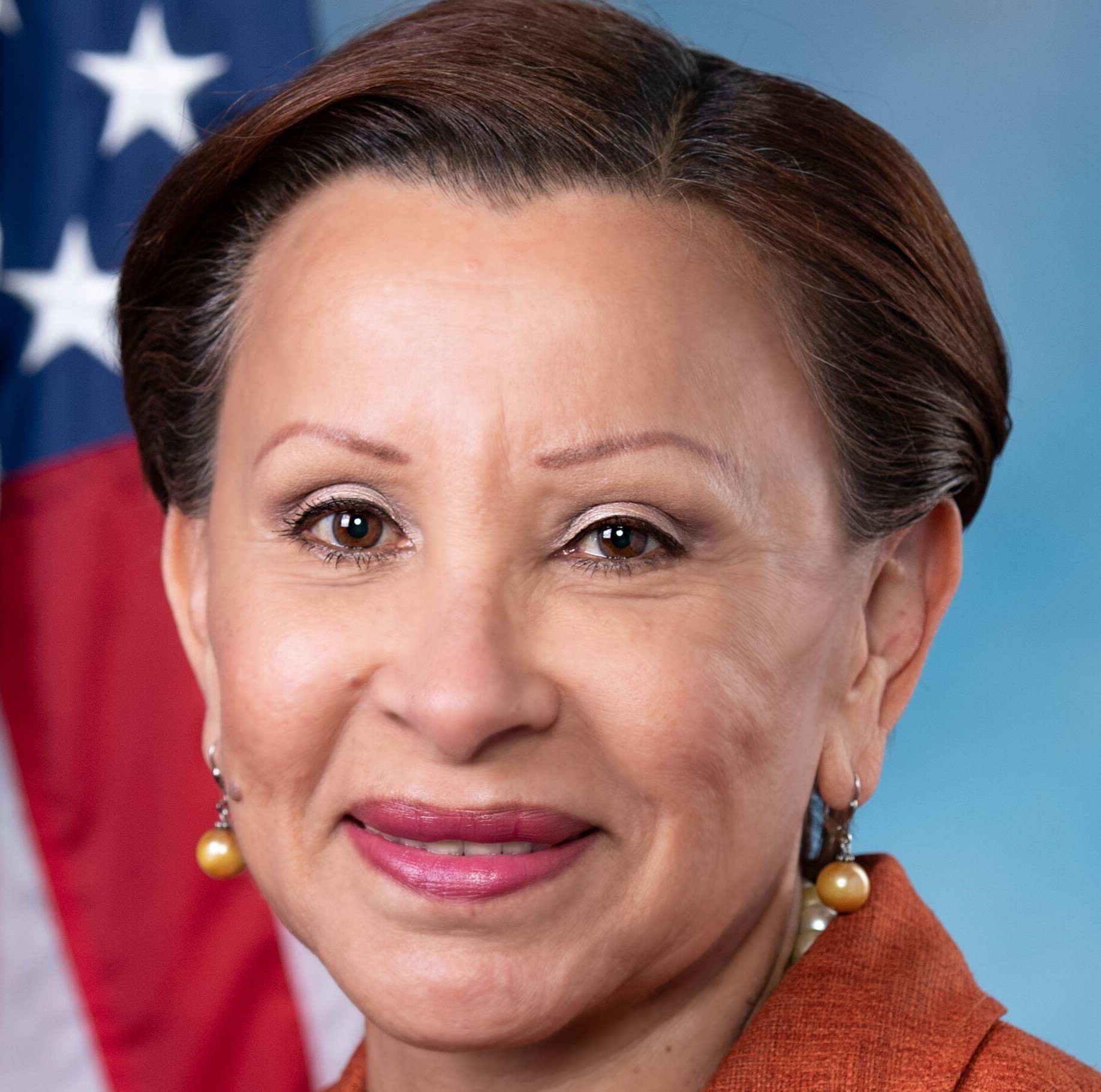 What: Inaugural event in Reflections of a Life in Public Service, a new St. Francis College live discussion series between Dr. Martinez-Saenz and local elected officials and other leaders

Members of the media: email [email protected] to arrange coverage.

Congresswoman Velázquez will join Dr. Martinez-Saenz in an hour-long conversation focused on her early life in Puerto Rico and how it led her into politics, her motivations for becoming and remaining a public servant, and her advice to young people considering a similar path.

In recognition of Constitution Day, which commemorates the formation and signing of the United States Constitution and falls on September 17th this year, the conversation will also touch on the Congresswoman's thoughts on the Constitution's role in modern civic life.

"We so often hear from our elected officials when they're weighing in on the political fight of the day, or articulating a policy position, but their service involves so much more than that," said Dr. Martinez-Saenz. "My intent with Congresswoman Velázquez – and with all upcoming conversations in Reflections of a Lifetime in Public Service – is to delve into broader questions of what draws people into public service and how those motivations evolve over the years. I'm tremendously grateful Congresswoman Velázquez agreed to be our first guest in this pursuit."

St. Francis College resides within the district Congresswoman Velázquez represents, which encompasses parts of Brooklyn, Queens and the Lower East Side of Manhattan. She has served in the United States House of Representatives since 1992.

A schedule of additional Reflections of a Lifetime in Public Service events will be available later this fall.

In 1983, Velázquez was appointed Special Assistant to Congressman Edolphus Towns (D-Brooklyn). One year later, she became the first Latina appointed to serve on the New York City Council.

By 1986, Velázquez served as the Director of the Department of Puerto Rican Community Affairs in the United States. In 1992, after months of running a grassroots political campaign, Velázquez was elected to the House of Representatives to represent New York's 12th District.