Skip to main content
Upload Proof of Vaccination
Reminder: All students, faculty, and staff must be fully vaccinated against COVID-19 and upload proof as a condition of accessing College buildings (including the residence hall) during the 2021-2022 academic year.
In the Spotlight
October 17, 2019 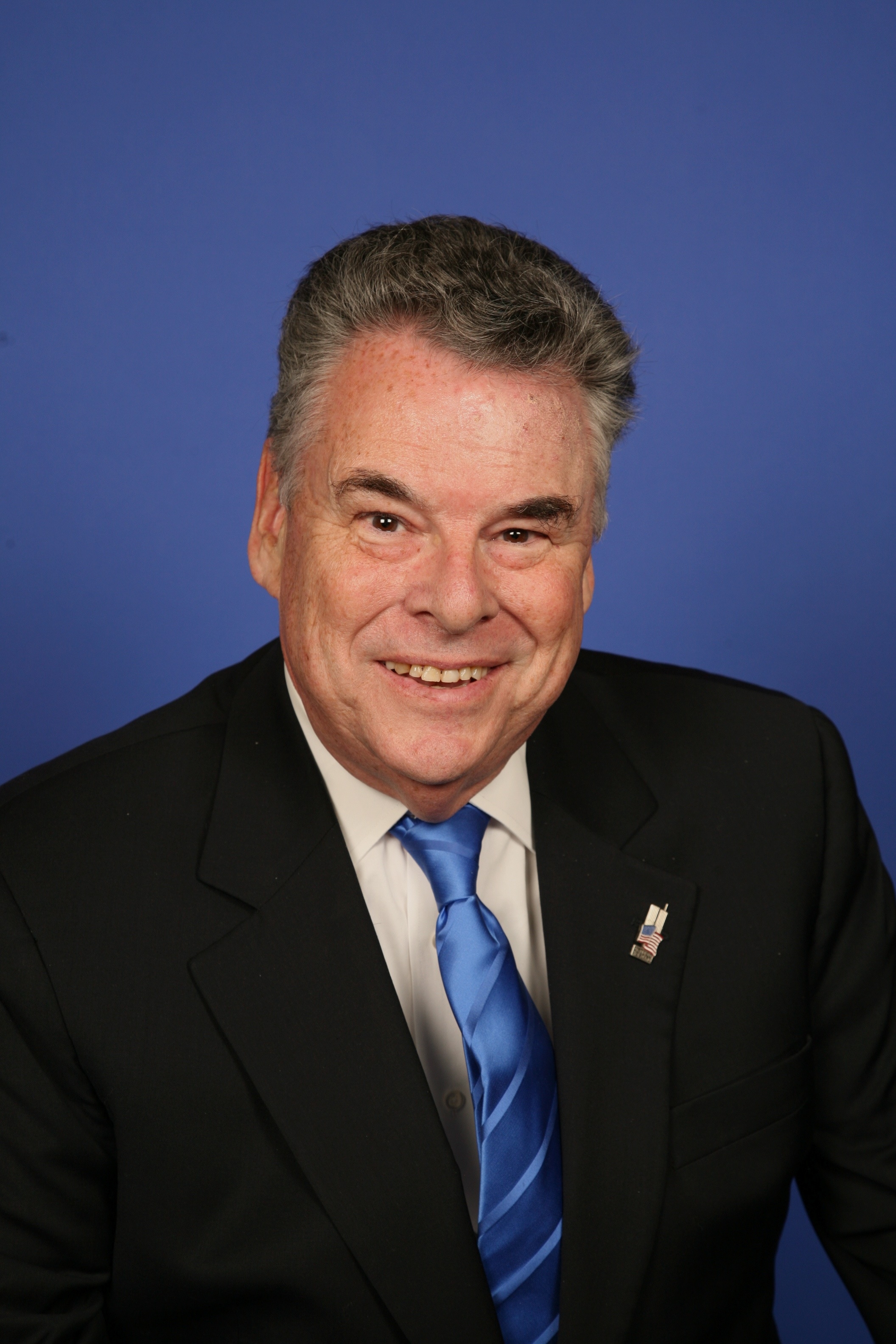 What: Reflections on a Life in Public Service, a new St. Francis College live discussion series between Dr. Martinez-Saenz and leaders in politics, business and the community

Brooklyn, NY – St. Francis College is pleased to welcome U.S. Representative Peter T. King (R-NY 2nd District), as the second guest in Reflections on a Life in Public Service, a new discussion series between Miguel Martinez-Saenz, President of St. Francis College, and leaders in politics, business and the community.

Congressman King will join Dr. Martinez-Saenz in an hour-long conversation focused on his early life in New York City, his undergraduate years at St. Francis College, his motivations for becoming and remaining a public servant, and his advice to young people who want to engage in civic life.

"We're grateful to Representative King for sharing insights into his younger years and the choices that brought him to his current position," said Dr. Martinez-Saenz. "Rather than delve into the political fight of the day, our conversation will be true to my intent with this series: to explore the personal motivations of those who pursue a life of public service, and to contemplate lessons for the next generation who may want to follow a similar path."

Congressman King earned his B.A. in Political Science from St. Francis College in 1965, and received an honorary degree from the College when he delivered its spring commencement speech in May 2016. He earned his J.D. from Notre Dame Law School in 1968. He is currently serving his fourteenth term in the United States House of Representatives.

Congresswoman Nydia Velázquez (D-NY 7th District) was the inaugural guest in Reflections on a Life in Public Service in September.

Congressman Peter T. King, a Republican, is serving his fourteenth term in the U.S. House of Representatives, being reelected in November 2018.

During his years in Congress, Rep. King has attained a reputation for being well-informed and independent. Following the ravages of Superstorm Sandy, Rep. King led the successful fight in Congress to obtain $60.4 billion in emergency funding for the victims of the storm. Even Newsday has admitted that Congressman King is a "stand-up guy who isn't shy about tangling with the powerful, even those in his own party. King has become a national figure who delivers for the region and his district."

Rep. King is a strong supporter of law enforcement, our military and has fought hard to bring veterans' benefits into the 21st century. Congressman King is also a strong supporter of funding to combat deadly illnesses such as breast cancer and prostate cancer. He has also received the AARP's Legislative Leadership Award for combating elder abuse and exploitation.

Prior to serving in Congress, Pete King was elected to three terms as the Comptroller of Nassau County. Before serving in county government, Rep. King had extensive experience as a practicing attorney and civic leader. He began his political career in November 1977 by winning election to the Hempstead Town Council. Rep. King is a member of numerous civic organizations including the Knights of Columbus, Knights of Pythias, AMVETS and the Fighting 69th Veterans Corps.

Pete King was born on April 5, 1944 in Manhattan and was raised in Queens. He is a graduate of St. Francis College, Brooklyn, and the University of Notre Dame Law School. He is a lifelong resident of New York and has lived in Nassau County for more than 50 years. Rep. King and his wife, Rosemary, reside in Seaford. They have two adult children and two grandchildren.