The maintenance is scheduled to take place on the following days: June 21, June 22, July 11, July 13, August 1, August 3, August 16, and August 17. If you experience any problems accessing any of these applications during these dates, please understand the application may be down for migration. SFC IT will be sending out notifications when systems are back online. Thank you for your support and patience during this process.
Academics
November 15, 2010

In a spirited debate at St. Francis College November 15, a bipartisan panel of experts discussed the real world affect that American Elites play in a democracy that is based on the ideal of one person, one vote. The event, co-hosted by St. Francis College and the Manhattan Institute, is the latest in a series about contemporary politics. 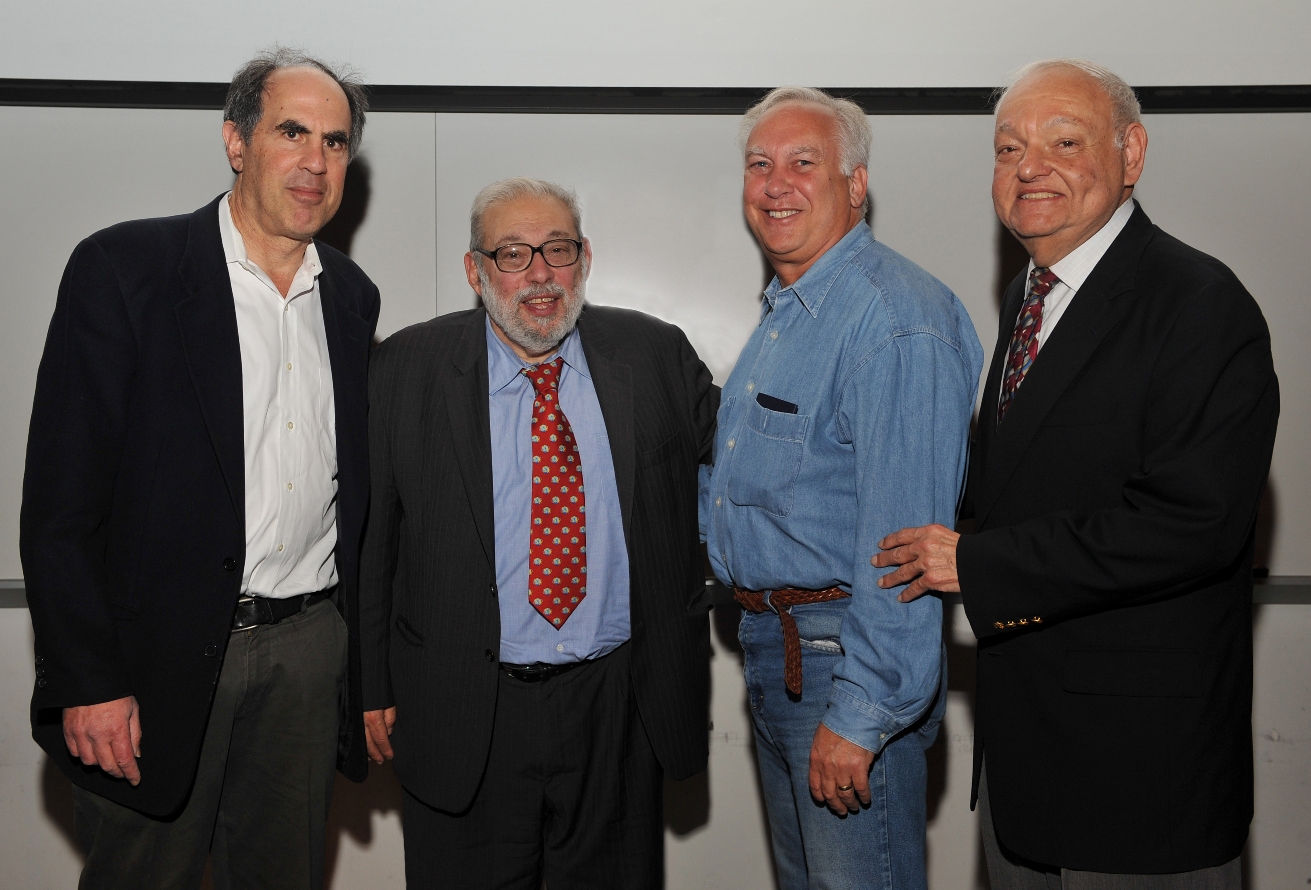 After an introduction from St. Francis Chancellor Frank Macchiarola, Fred Siegel spoke a little about the other two panelists, saying that Mickey Kaus’ 1992 book, The End of Equality, was instrumental in shaping the debate on Welfare reform while Richard Brodsky’s thorough and well-reasoned arguments against congestion pricing led the way in defeating Bloomberg’s proposal.

Fred Siegel, a senior fellow at the Manhattan Institute and contributing editor to its long running magazine, City Journal began by talking about Federalist 62, quoting, "It will be of little avail to the people, that the laws are made by men of their own choice, if the laws be so voluminous that they cannot be read, or so incoherent that they cannot be understood." Siegel pointed to the recent health care bill and financial reform package as two examples of how many in the electorate feel they are not being represented appropriately by the people for whom they voted. He added that, “The traditional prism of American politics doesn’t work anymore… We’re in a new age in which class, in one dimension or another, has become an important component of American politics and will remain that way as long as we’re in a globalized world.”

Mickey Kaus said that his primary campaign was aimed at proving there were a significant number of Democrats in California who did not agree with party line ideas on both immigration and the excessive power of public sector unions. He claimed that in the November election, the "Tea Party won"--and that they have a legitimate basis for their distrust of elites. Major elite institutions have been discredited, he said, citing the Supreme Court after Bush v. Gore. In addition, fear of "corporatism"--an insidious intertwining of government and big business--has justifiably increased. "I don't think Obama wants to run General Motors," Kaus said. But the President has done a poor job convincing the public of this, Kaus argued.

Assemblyman Richard Brodsky, who had spent months criss-crossing New York State in his failed bid to win the Democratic nomination for State Attorney General, said that he had come across a large sample of New York’s elite, and he did not like what he saw. Brodsky said he remembers when “elite” was not a pejorative term, but many who are in that class have failed to bear their responsibility. Brodksy said they are in general, wealthy, well-educated, have a contempt for politics and are disassociated from the masses. Brodksy said voters used to be the mediator between the elites and the masses, but the pool of voters is shrinking and is now concentrated in the hands of older, mostly white ethnicities.

Past forums organized by Siegel include Journalism in the Age of the Internet, Independent Voices of the Middle East and Are the Tea Parties Good for New York?