Skip to main content
Upload Proof of Vaccination
Reminder: All students, faculty, and staff must be fully vaccinated against COVID-19 and upload proof as a condition of accessing College buildings (including the residence hall) during the 2021-2022 academic year.
Student Life
January 17, 2013

The year began at St. Francis College with a celebration of the newest crop of graduates at Winter Commencement and the announcement from the Valedictorian that her new degree has helped her get a new job.

Catherine Greaves, the first Nursing student at St. Francis to earn Valedictory honors, told the audience during Winter Commencement on January 16, that having her Associate’s Degree and RN license for Nursing only led to a steady stream of job rejections. But now with her Bachelor’s of Science Degree, which she earned while pregnant with her new baby daughter and working two jobs, she is proud to announce that she has accepted a position at Montefiore Medical Center.

Greaves acknowledged that the job market right now is not the best for new graduates but reminded her classmates, “You chose your major and career path because it is a passion. Never let anyone tell you that you are not good enough. I am a firm believer that people have no limitations other than those we choose to put on ourselves.”

The graduation ceremony, held at St. Charles Borromeo Church, honored more than 90 graduate and undergraduate students who completed their coursework this past fall or over the summer.

Professor of Religious Studies K. Priscilla Pedersen, Ph.D. delivered the Commencement Address to a standing room only crowd at the church. She told the students that graduating from college will help them achieve a better life in more ways than one. It doesn’t just mean opportunities for a high paying job or entrance into a field of work, it is also about happiness. “We all hope that the training and appreciation of the Arts and Humanities that is part of the core curriculum of the College has helped to lay the foundation for this dimension of your happiness and a better life.”

There was also an element of sadness to the celebration. It was the first commencement in 17 years not attended by Dr. Frank J. Macchiarola ’62. The former St. Francis College Chancellor and past President for twelve years passed away in December.

“In his life and in his love for the College, he showed us how simple it is to be good; to reach out to others to offer assistance where it is needed, no matter how large or small. He believed that through acts of hospitality and service we can make a difference in the world and we can make a difference in ourselves,” said President Brendan J. Dugan ’68 in his opening remarks to the audience.

Bro. Thomas Grady, O.S.F. ’68 delivered the closing Benediction at commencement. It was a farewell for Bro. Thomas who is now retired after spending 16 years as Director of Campus Ministry.

Among the students graduating in January are:
Kristi Kutali came to the U.S. from Albania when she was five years old and graduates from St. Francis with a degree in Communication Arts (concentration in Advertising and Public Relations). She completed her studies in just three years while maintaining a grade point average that earned her a spot in the Communications Honor Society (Lambda Pi Eta). Kristi also worked as an intern for 42West where she developed press kits and press releases for major motion pictures. Kristi is now looking for a full-time job at an advertising agency or a PR firm. 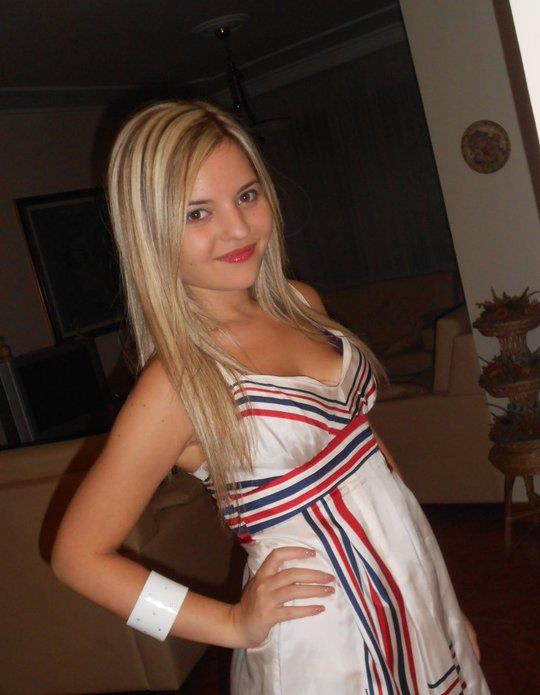 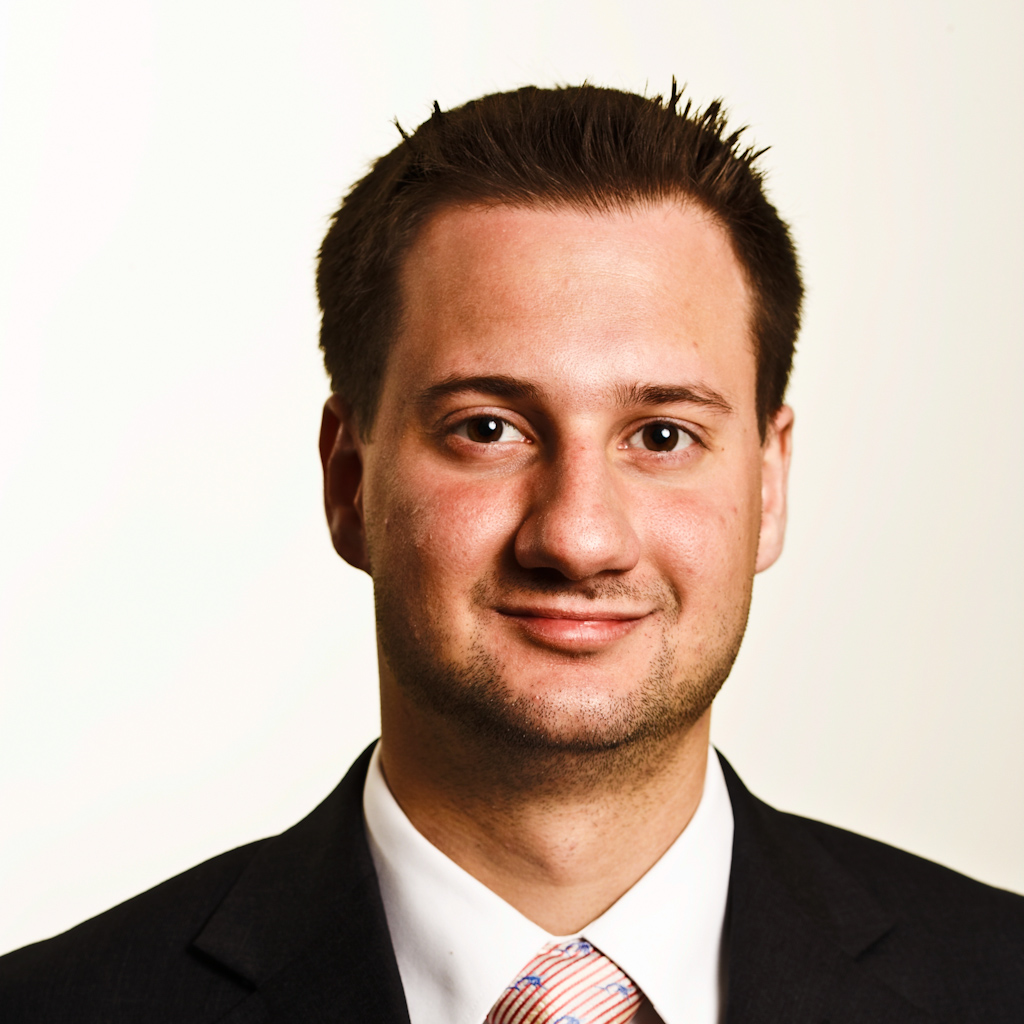 Anthony Guiliano is one of the first students to graduate from the St. Francis College’s newly initiated two-year Master’s Degree program in Accounting. In 2006, he previously earned his undergraduate degree at St. Francis in Business Management and attended the Master’s program while working full-time at Sagent Advisors, an independent Wall Street investment banking firm. He plans to utilize what he’s learned at St. Francis to continue to grow in his profession while keeping to the Franciscan values that are at the foundation of the college. “I can sincerely say that I made the right decision in choosing my alma mater for my post-graduate education,” said Guiliano. “I had the opportunity to build on my undergraduate experience and further pursue my passion for accounting and its many intricacies. My professors were very knowledgeable, supportive, and are invested in the success of their students. St. Francis College is the small college of big dreams and it has helped make my big dreams a reality.”

Jennifer Manning is an Economics major who served as secretary for the College’s Economics Society. She transferred to St. Francis College while working full time and is now studying for the LSATs in hopes of attending law school. Manning says that her night classes made it possible to juggle the responsibilities or work and College.