Skip to main content
Upload Proof of Vaccination
Reminder: All students, faculty, and staff must be fully vaccinated against COVID-19 and upload proof as a condition of accessing College buildings (including the residence hall) during the 2021-2022 academic year.
Academics
October 18, 2016

Women Behind Bars: Realities & Resistance Beyond Orange Is the New Black

Law spoke about Women Behind Bars: Realities & Resistance Beyond Orange is the New Black. She says the popularity of Orange is the New Black has led to a growing interest in women's imprisonment. But notes that there eight times as many women behind bars as there were in 1980. Law looked at the structural issues causing the dramatic rise of women's incarceration and why women of color are impacted disproportionately. 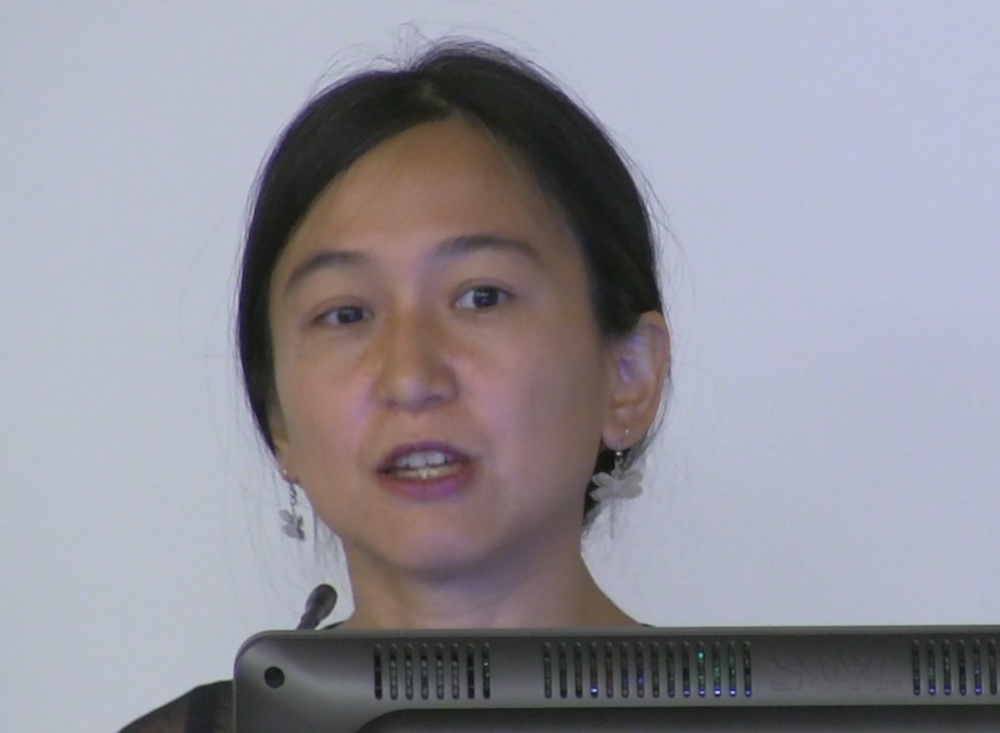 She also spoke about how women are challenging and organizing against prison conditions and how people on the outside can support their actions and resistance.

Victoria Law is a journalist and author of Resistance Behind Bars: The Struggles Of Incarcerated Women. Her work has appeared in Al Jazeera America, Bitchmedia, The Guardian, The Nation, and Truthout. Her forthcoming book, tentatively titled "Your Home is Your Prison," critically examines proposed "alternatives" to incarceration and explores means to ending mass incarceration.