The maintenance is scheduled to take place on the following days: June 21, June 22, July 11, July 13, August 1, August 3, August 16, and August 17. If you experience any problems accessing any of these applications during these dates, please understand the application may be down for migration. SFC IT will be sending out notifications when systems are back online. Thank you for your support and patience during this process.
Academics
March 18, 2008

Yiddish Poetry of the Holocaust

Dr. Astro began by pointing out that in general, people who spoke Yiddish had a secular identity and were not religious Jews. This led to some interesting interpretations of poems that invoked religious themes and god. 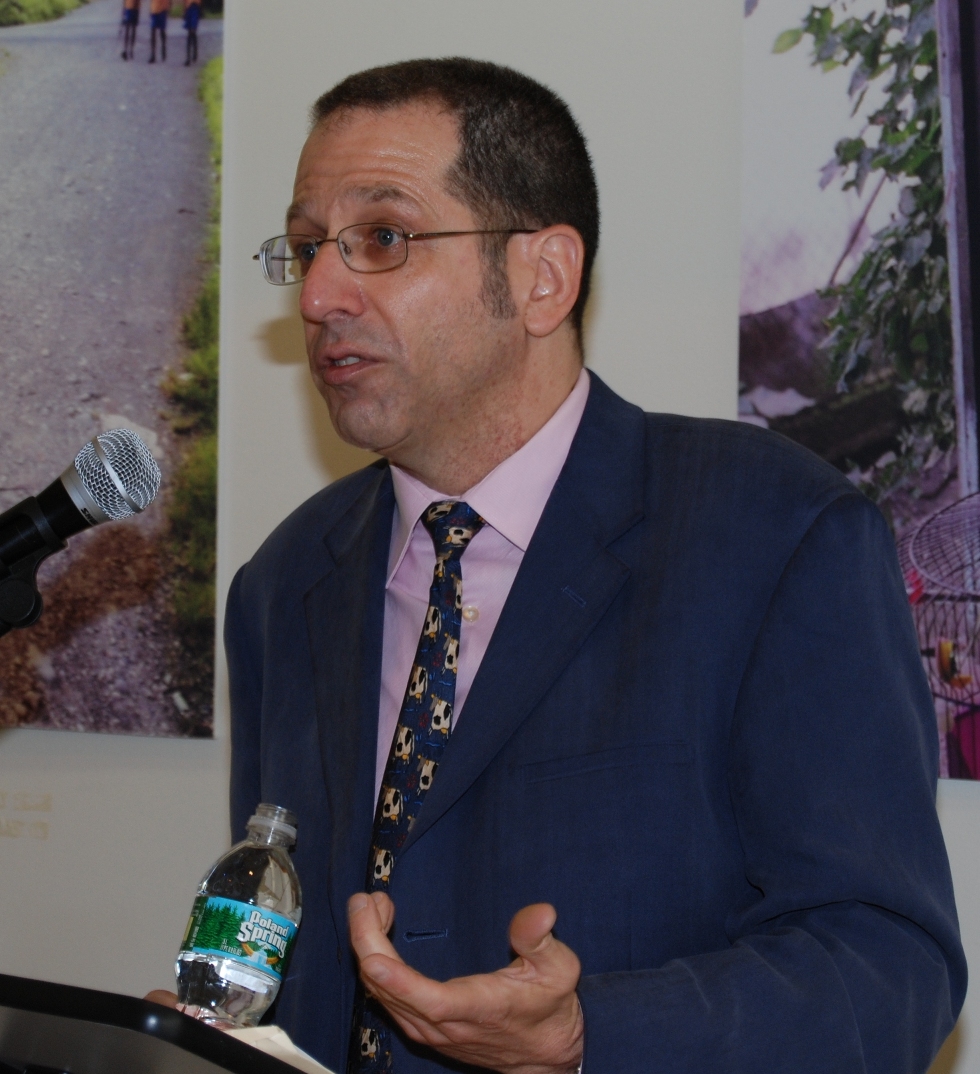 The Holocaust led Glatstein to portray a break with both the secular world and Jewish tradition, said Dr. Astro using the piece Corpses Do Not Praise God by Yankev Glatstein and translated by Astro. The poem takes a line from Psalm 115, "The dead praise not the Lord." and applies it to the Holocaust saying that Jews were given the Torah but at the Lublin concentration camp, they gave it back, "Corpses do not praise God." Astro says that the author, Glatstein, was not a religious man and introduced god more as a foil to rail against than a breach in faith. He says that even though the underlying message of the poem is that the covenant between god and the Jewish people is no longer binding, the poem is more a poetical image than theological.

The other two poets, Zeitlin, follows a paradoxical, kabbalistic line of thought, seeing in the consummate evil perpetrated by the Nazis the foreshadowing of a messianic era to come; and Sutzkever writes in an elegiacal and lyrical mode that bestows upon the victims an immortality that is not only spiritual but deeply poetic as well.

Astro, a modern language professor at Trinity University in San Antonio is one of the foremost Yiddish scholars and translators in the U.S. He has published Discourses of Jewish Identity in 20th-Century France (Yale French Studies, 1994) and Yiddish South of the Border: An Anthology of Latin American Yiddish Writing (University of New Mexico Press, 2003). Astro also taught Yiddish at Columbia University.

The lecture was sponsored by The Institute for International and Cross-Cultural Psychology, the Department of Sociology and Criminal Justice, the Eastern European Club and College Relations.