The second annual Criminal Justice Re-Entry and Reform Conference brings together academics, activists, public officials and formerly incarcerated individuals to address the realities of punishment while incarcerated, and the challenges and opportunities for life after prison. The conference is presented by SFC's Justice Initiative program.

Q&A Discussion with Kevin Richardson of the “Exonerated Five"

As 1/5th of the Exonerated Five that were ultimately found to be innocent in 2002, Richardson is a motivational speaker, traveling the country to bring awareness to the imbalances in the justice system. He works with the Innocence Project, highlighting the historical biases that continue to impact people of color. The power of his voice and story as witnessed in "The Central Park Five," fueled Kevin's passion to use his platform to inspire positive change in the judicial system.

Panel Discussion 1 - Education During Reentry: The Prison to College Pipeline

This discussion will highlight the importance of access to college for justice-involved people, and how academic support helps in the overall reentry process. Our panelists include both people who provide educational reentry support and people who have received it.

Featuring the founders of Guns for Grants, this panel will address solutions to gun violence, including increasing educational opportunities for justice-involved youths.

Panel Discussion 3 - Live performance & discussion: “Order My Steps”: A play about an incarcerated woman reaching out to her daughter after 20 years of silence, to be followed by a discussion with formerly incarcerated women and mending relationships after incarceration. 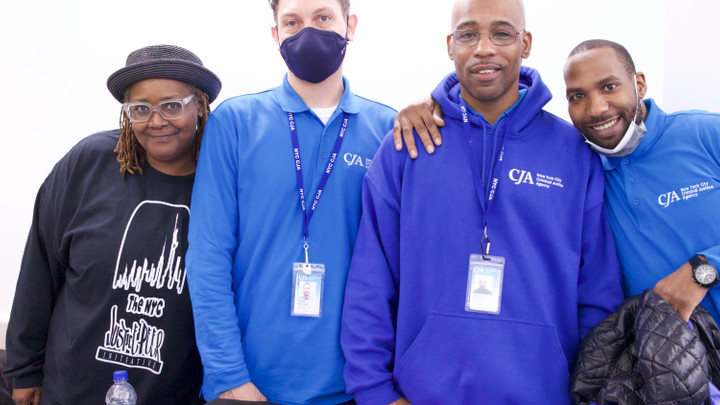 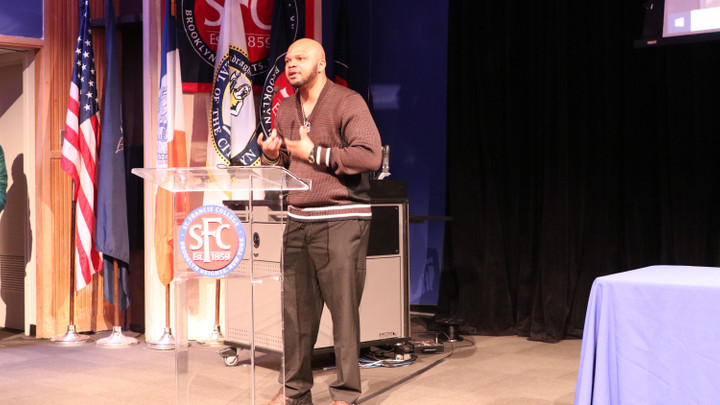 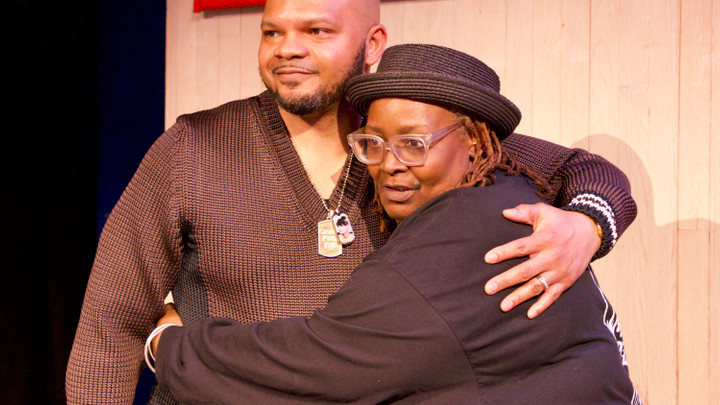 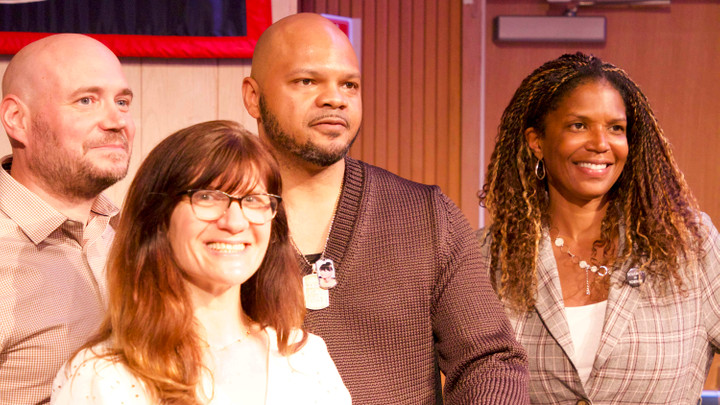 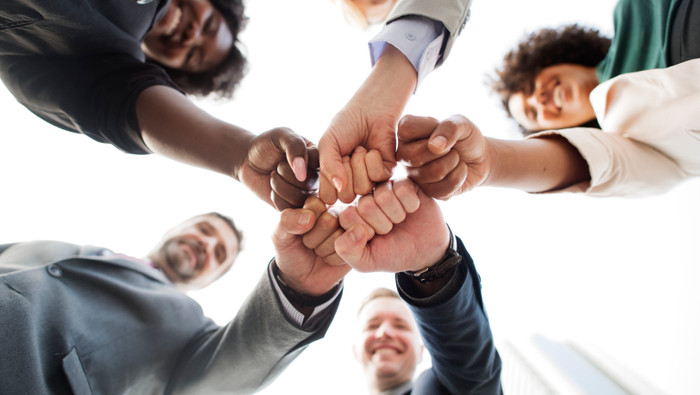 The Diversity Champion Awards honor alumni and corporate partners who make extraordinary contributions to promote and advance cultural diversity, equity, and inclusion goals in their careers and at St. Francis College.
May 25, 2022•6 P.M. - 8 P.M.•Zoom
Subscribe to a calendar
Academics
Admissions
Alumni
Athletics
Campus Events
back to top