St. Clare & St. Francis Week recognizes the life and legacy of the two people who inspired a worldwide movement for good that continues to thrive more than 800 years later. This week is always one that is filled with joy. We take the time to celebrate the feast day of our patron saint, Francis of Assisi, and his stalwart companion, St. Clare. It's a week of reminding ourselves of our Franciscan foundation and intellectual tradition, as well as the values that center us and lead us as an institution.

As a Franciscan institution, we approach the world with joy and gratitude. Sometimes these two values intersect or overlap so closely that we have to think about whether we are joyful because we are grateful or are we grateful because we experience joy in our lives. We know that both St. Francis and St. Clare embodied and reflected joy and gratitude, and we are reminded that we are called to do the same with these gifts that we are offered freely and unconditionally.

Many of you are aware that each academic year we focus on a particular Franciscan value or tenet. This year we have chosen to be guided by a more overarching theme so as to emphasize many of our values. The theme this year is Pace e Bene, which is Italian for "Peace and All Good." St. Clare and St. Francis used this powerful little phrase as a greeting, expressing their desire for each person to be truly at peace, truly good and deeply content. In selecting this as our theme, it is our sincere hope that this week profoundly impacts the atmosphere of our new campus by establishing it as a place of deep peace and good for everyone in our community. May the Franciscan spirit of Pace e Bene bring our community together in close-knit bonds of friendship as we begin this new chapter at St. Francis College!

Who Was St. Francis of Assisi?

St. Francis was born Francesco di Bernardone in the central Italian hill town of Assisi in 1181 or 1182. The son of a wealthy cloth merchant, he spent his early years living a luxurious and, by many accounts, decadent lifestyle. In 1202, he was taken prisoner during one of the many wars between Assisi and neighboring Perugia. He contracted a serious illness during his captivity that endured well after his release and return to Assisi.

When he recovered, he believed God was calling him to a radically different way of life, a life of poverty dedicated to the care of the poor and the sick. In the face of his father’s public and pronounced disapproval, Francis renounced all possessions and turned to prayer, humble service and the preaching of the Gospel. His dramatic turnaround drew many followers who mirrored his ideals.

Responding to his growing number of disciples, Francis founded the Order of Friars Minor in 1209, and three years later, with his friend, Clare of Assisi, established the contemplative women’s order now known as the “Poor Clares.” Francis died at the age of 44. Two years later, Pope Gregory IX pronounced him a saint.

Francis of Assisi’s worldview delighted in the wonder of God’s creation in everyone and everything. The modern environmental movement’s adoption of him as its patron saint is no surprise. Numerous stories celebrate Francis’s ability to communicate with animals and his love for the natural world.

Francis’s work with the poor and sick was also exemplary. Francis embraced and assisted those with leprosy, in sharp contrast to a society who treated lepers as outcasts. In the midst of the Fifth Crusade, Francis travelled to Egypt and met with the ruling sultan in an attempt to end the fighting.

To this day, the Franciscan Friars follow in the footsteps of their namesake in their commitment to a life of humility, compassion and obedience. The Franciscan model of education is rooted in a Christ-centered theology and a philosophy that reflects the values and teachings of Francis of Assisi.

Who Was St. Clare of Assisi?

Chiara "Clare" Offreduccio was born in 1193 to Assisi nobility. Her deep love of God was cultivated within her family and, at a young age, she developed aspirations far greater than marriage or money. The desire to live a life of prayer and service deepened after she likely heard a young Francis Bernardone preaching throughout the city. His words encouraged her to follow her heart and her calling to the mendicant lifestyle he and his brothers had embraced. Clare fled from her family and comfortable home to join Francis and the friars and eventually established a religious order of women who became known as “The Poor Ladies.”

Francis received her into religious life, trading her fine clothing for a coarse woolen garment with a rope as a belt. As a symbol of her religious commitment, Francis cut Clare’s hair. Then, for safety, he took her to a nearby Benedictine monastery, where she hid from her family. Her father and uncles discovered her but were unable to force or persuade her to return to her former life. Clare then moved to a house of religious women on Monte Subasio. Her sister Agnes — and, later, their mother, Ortulana — joined her. The three, with the other women who joined the movement, later moved to their final home at San Damiano, the church that Francis himself had rebuilt.

The women lived a very simple, humble and austere life, their days revolving around prayer and penitence, manual labor and charity, while serving as comfort and inspiration to the people of Assisi. The power of their presence and prayer was credited for saving Assisi from invaders on more than one occasion.

It was unheard of at that time for women to move about the Italian countryside preaching and begging, as Francis and his friars did, so Clare and her sisters lived in an enclosed cloistered space within the confines of San Damiano. The Poor Ladies became known as the Order of San Damiano, and 10 years after Clare’s death, in 1263, they would be known as the Order of St. Clare.

While Clare deliberately chose to live a quiet, contemplative life, it should not be mistaken for a passive one. She became Abbess at San Damiano in 1216 and struggled with a hierarchy that tried to impose rules similar to those of other monastic orders but that were at odds with Francis’s austere and strict reliance on alms and a life of poverty. She strove to imitate and incorporate the values and lifestyle of Francis on a personal and community level.

Clare worked tirelessly to change the rule with a formidable and impressive letter-writing campaign. She recruited other abbesses throughout Europe and sent letters to church authorities, most especially the Pope. All of this was done while she labored alongside her sisters at San Damiano and while suffering from poor health. Just two days prior to Clare’s death, on August 9, 1253, Pope Innocent IV approved her rule as the rule for the Order of Poor Ladies.

Clare was Francis’s confidant, and Francis was Clare’s spiritual role model. They trusted each other implicitly and complemented each other with their personalities. When Francis doubted, Clare was able to reassure. When Clare felt discouraged, Francis was her comfort. They were true companions on a very radical, albeit simple journey. Clare and Francis lived the Gospel message of Jesus. They focused on the poor, they focused on the moment and they exhibited a care for creation and the Earth, all the while loving others with humility and joy. Together they ignited a movement that celebrated and embraced women and men in a manner that, until then, was sorely missing in the Church.

Past events in series 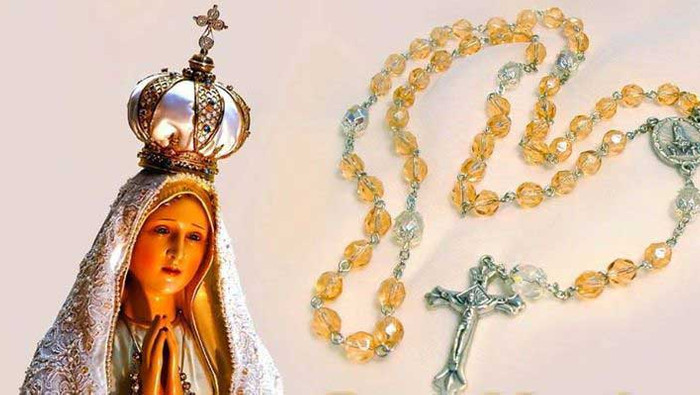 Take part in one or more volunteer opportunities. Note that some require advance registration.
October 6, 2022•All Day Event•St. Francis College "It is in giving that we receive." The SFC community knows and lives by this famous quote from our patron, St. Francis of Assisi. Join us in conversation with former student leaders and Student Government Association presidents as we discuss what the concept of “service” means to them.
October 6, 2022•5 P.M. - 6:30 P.M.•St. Francis College 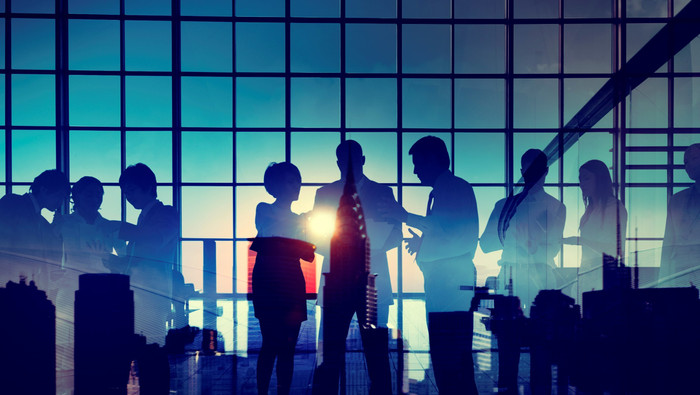 Join us for "How Can Our Franciscan Values Respond to Environmental Harm, Poverty, Gun Violence and Racism?"
October 5, 2022•1 P.M. - 2:15 P.M.•St. Francis College
Subscribe to a calendar
Academics
Admissions
Alumni
Athletics
Campus Events
back to top