The maintenance is scheduled to take place on the following days: June 21, June 22, July 11, July 13, August 1, August 3, August 16, and August 17. If you experience any problems accessing any of these applications during these dates, please understand the application may be down for migration. SFC IT will be sending out notifications when systems are back online. Thank you for your support and patience during this process.
Academics
April 16, 2016

More Than 200 Registered to Run at Brooklyn Bridge Park 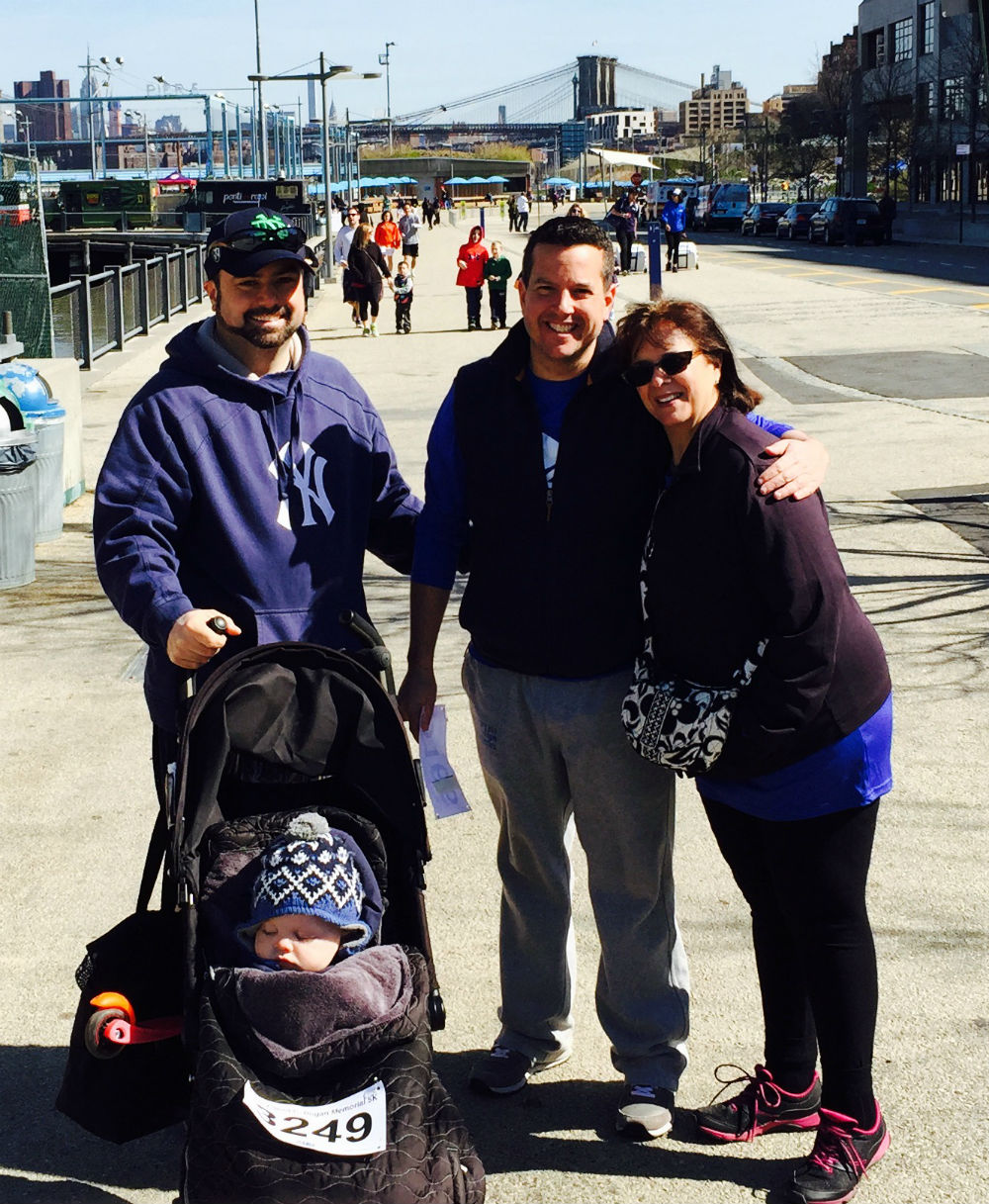 "The Eileen C. Dugan run has really taken off since Brooklyn Bridge Park began hosting the event five years ago," said St. Francis College President Brendan J. Dugan. "It's the perfect fit, an example of everything my sister worked for and dreamed could be possible on the Brooklyn waterfront."

This 3.1-mile race remembers Eileen Dugan, a New York State Assemblymember who represented the local 52nd AD (Brooklyn Heights, Cobble Hill, Carroll Gardens, Red Hook, Sunset Park, and Bay Ridge) from 1980 to 1996. Her early leadership and advocacy to create a public park on the Brooklyn waterfront were instrumental in making Brooklyn Bridge Park a reality. In 1996, at the age of 51, Assemblywoman Dugan passed away from breast cancer.

"We are honored to celebrate Eileen Dugan's commitment to public service, knowledge of the value of government and communities working together, and advocacy for the creation of a public park on the Brooklyn waterfront." stated Nancy Webster, Executive Director of the Conservancy

Each year, the route of the Dugan Run has changed as new parts of Brooklyn Bridge Park opened. This year, for the first time, runners enjoyed the breathtaking vistas from the end of Pier 6.

"Every year, we are so proud to honor the memory of Assemblymember Dugan, who did so much to make the Park a reality," said Regina Myer, President of Brooklyn Bridge Park.

For its first 13 years, the Eileen C. Dugan Run was a tradition on the streets of Carroll Gardens and Cobble Hill. 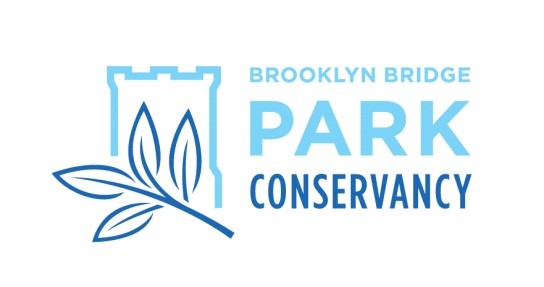