The maintenance is scheduled to take place on the following days: June 21, June 22, July 11, July 13, August 1, August 3, August 16, and August 17. If you experience any problems accessing any of these applications during these dates, please understand the application may be down for migration. SFC IT will be sending out notifications when systems are back online. Thank you for your support and patience during this process.
Academics
June 28, 2017

The event is actually the 20th year golfers have travelled to the Meadow Brook Golf Club in Jericho, Long Island. The first event was founded by President Dugan and fellow St. Francis College alumnus Edward Travaglianti '70 with the simple premise; have fun while raising funds for students to achieve a quality, private college. 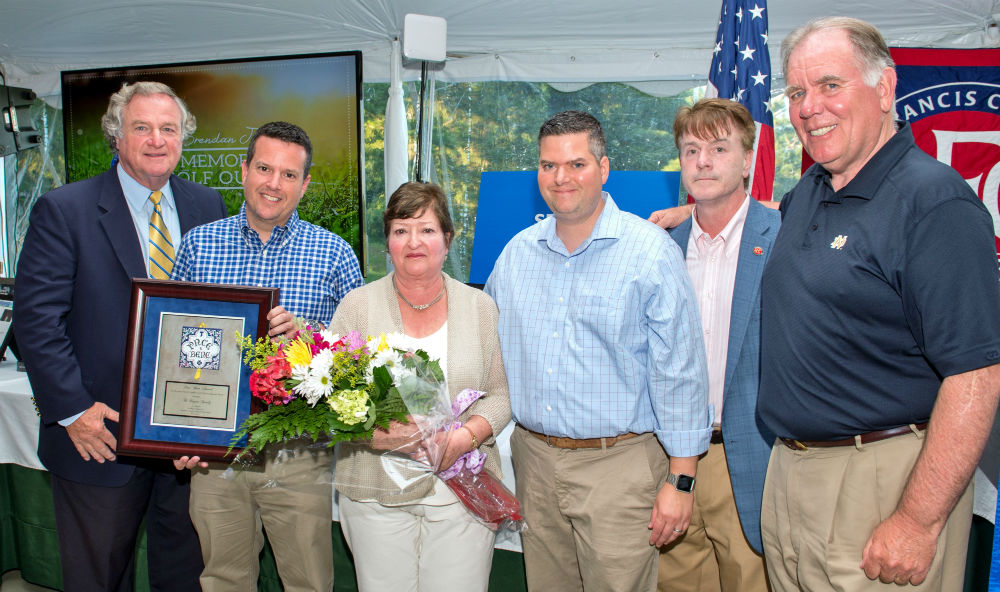 Since the first outing, Mr. Dugan rose to become President of St. Francis before passing away in December of 2016. Now the outing has been re-named to honor his memory.

"We do this to celebrate Brendan's life, continue his great work, grow the enduring Franciscan legacy he loved, and advance his personal goal of helping every Terrier that comes through the doors of St. Francis College realize their dreams," said Mr. Travaglianti, President of TD Bank Long Island.

The $375,000 raised June 20, pushes total donations to more than $3 million since the first golf outing.

The Dugan family was also honored at the outing with the Pace Bene Award "For Bringing Peace & Goodness to St. Francis College and Beyond."

In addition Brendan's grandson, Brendan C. Dugan, who was not able to attend because it was a school day, sent a video message which offered thoughts about his grandfather and thanks to everyone for attending and contributing to the new Brendan's Big Dreams Fund.

Resources donated to Brendan's Fund will be used to execute his plans for the future of the college, including state-of-that-art technology, scholarships, and enhanced learning spaces. 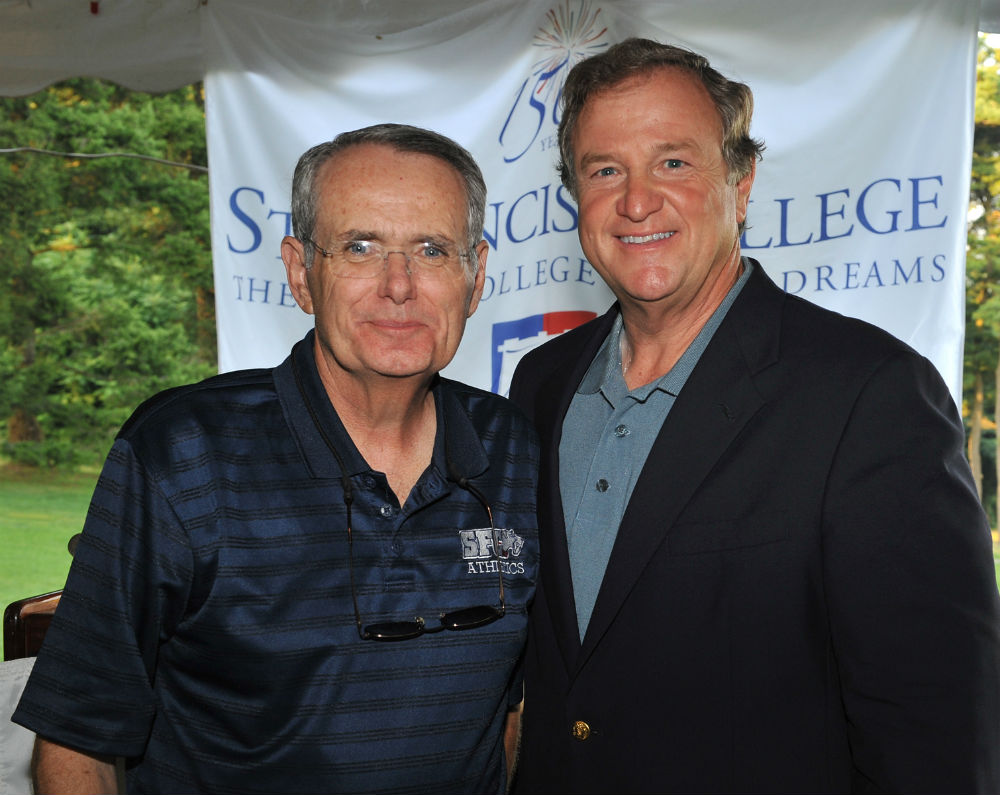 During the day, golfers either played 18 holes on the newly restored, world class Meadow Brook course or took a two-hour golf clinic with a PGA professional. The event ended with a cocktail reception, awards, and an auction.