The maintenance is scheduled to take place on the following days: June 21, June 22, July 11, July 13, August 1, August 3, August 16, and August 17. If you experience any problems accessing any of these applications during these dates, please understand the application may be down for migration. SFC IT will be sending out notifications when systems are back online. Thank you for your support and patience during this process.
In the Spotlight
August 5, 2019 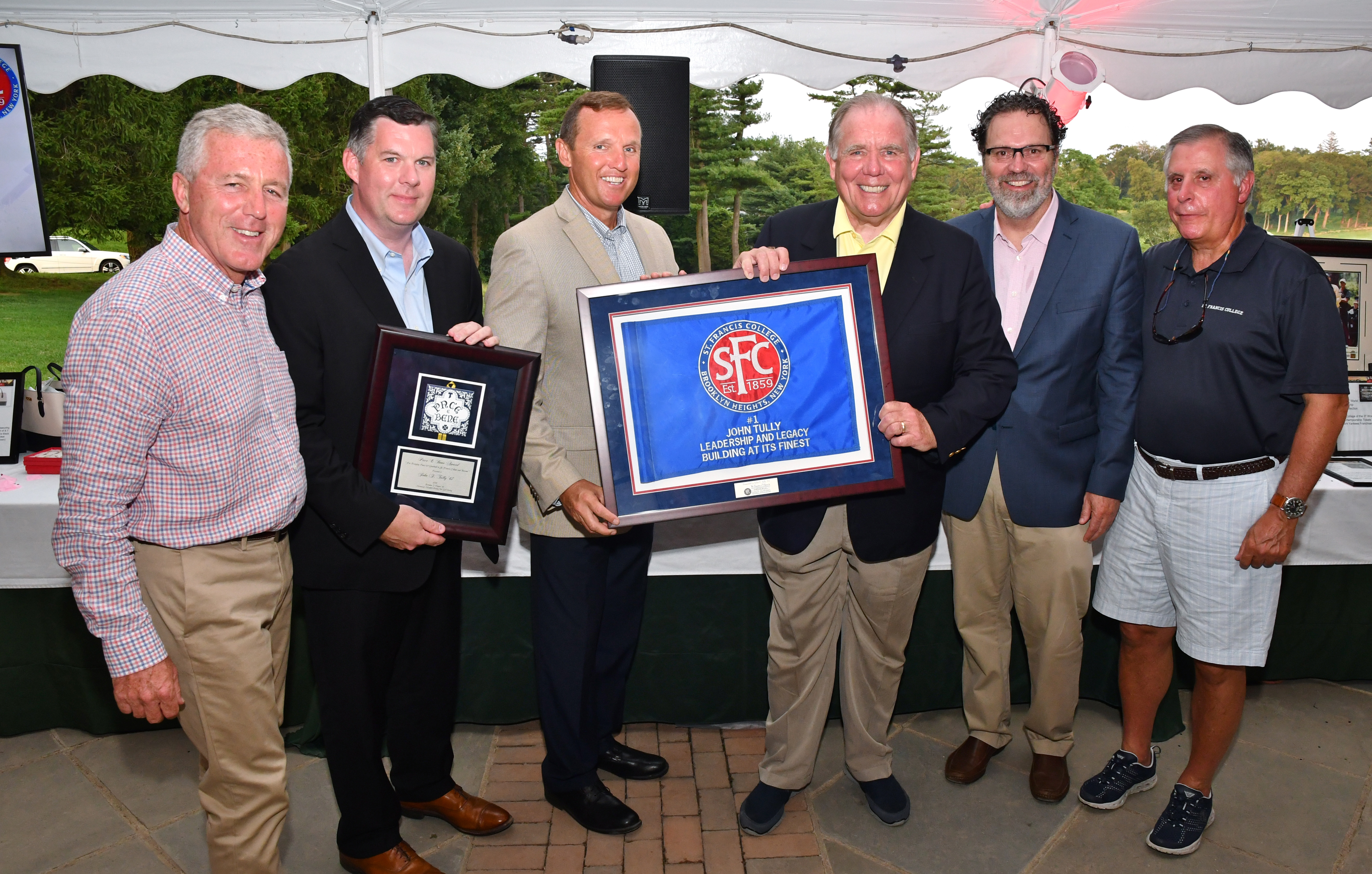 Thirty foursomes teed off for an afternoon tournament at the championship-caliber track at Meadow Brook Club in Jericho, New York, while other guests, including students sponsored by alumni, enjoyed a golf clinic conducted by the Club's pros.

A cocktail reception capped off the day, during which three honorees received Pace e Bene Awards in tribute to Brendan Dugan, the President of St. Francis College from 2008 until his death in 2016. The approximately 150 attendees were invited to donate to specific St. Francis College scholarship funds close to each honoree:

Fireman Ed, a legendary Jets "superfan," prepared a special video that aired during her introduction.

Throughout the afternoon and evening, guests bid on dozens of items and experiences – from marquee concert tickets to rare sports memorabilia to experiential opportunities that cannot be bought – in a silent auction. They also bought tickets for the Super Scholarship Raffle, with three lucky winners declared at the end of the reception. 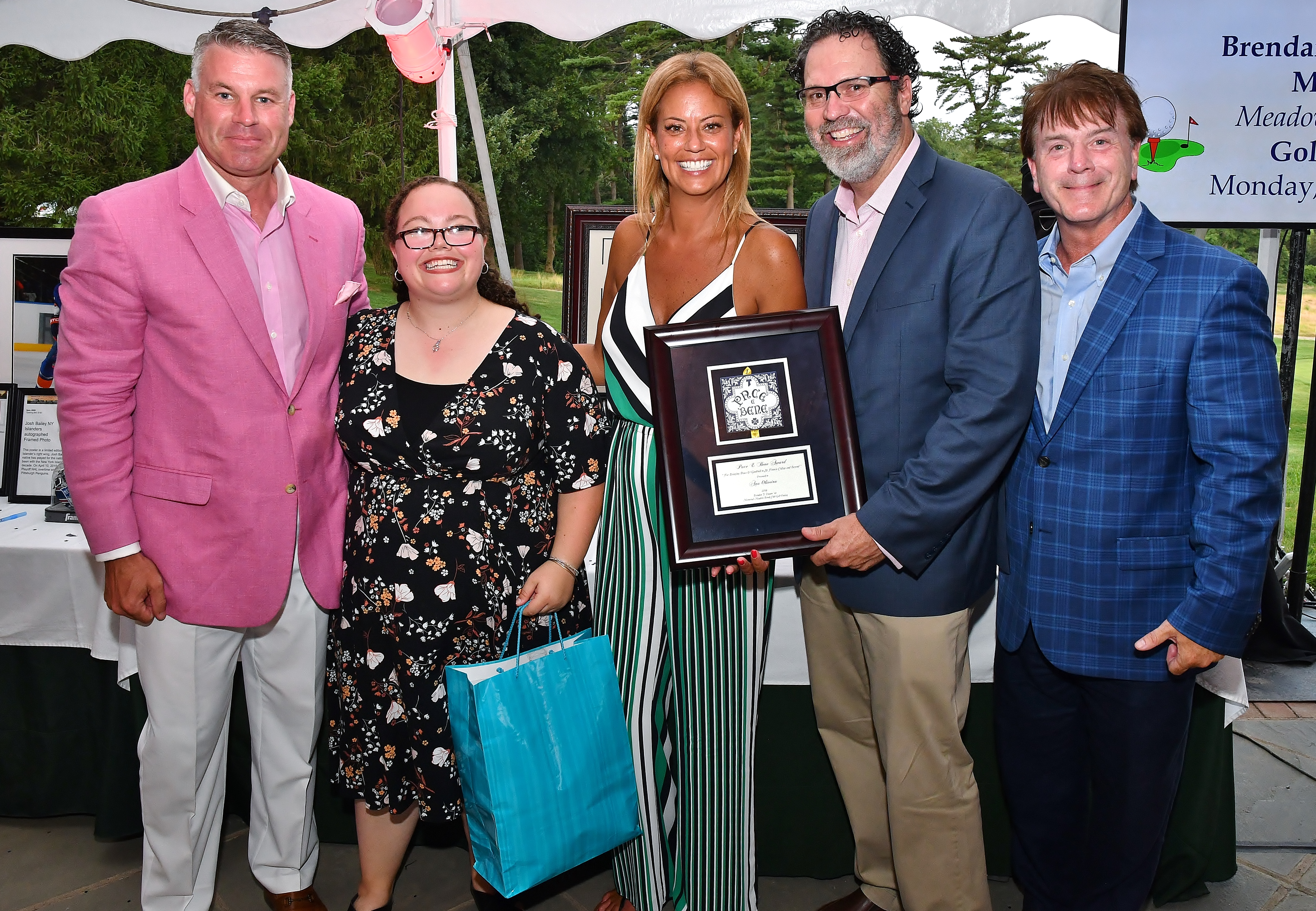