The maintenance is scheduled to take place on the following days: June 21, June 22, July 11, July 13, August 1, August 3, August 16, and August 17. If you experience any problems accessing any of these applications during these dates, please understand the application may be down for migration. SFC IT will be sending out notifications when systems are back online. Thank you for your support and patience during this process.
Academics
March 23, 2018

Women Making Media From The Silent Era To Virtual Reality

With more than 30 films from almost 10 countries and a series of panels with award winning filmmakers, the 3rd Annual SFC Women's Film Festival offered an amazing resource for St. Francis College students to meet, question, and learn about the craft of making movies.

A number of St. Francis College past and present students and a professor were among the award winners including Marina Esparza '21 and Shala Franciosa '19 for their short film, Tira Misu. 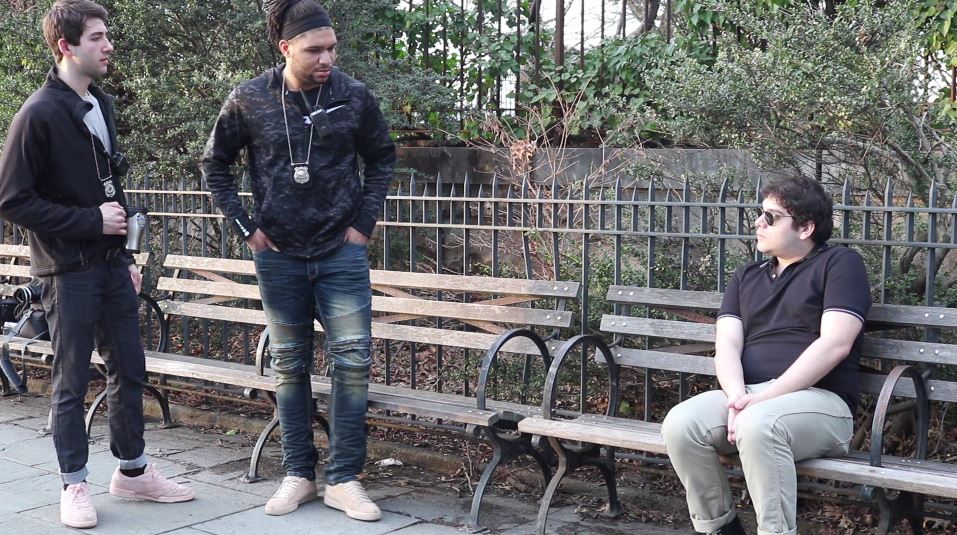 "I'm really proud of the way the 3rd SFC Women's Film Festival turned out," said St. Francis College Communication Arts Professor Augusta Palmer, who co-founded the festival and co-curated this year's films. "It was a pleasure to take part in conversations about women's media from the silent film to a brain-wave opera and VR. The films were great and I'm so grateful to all who helped make this fest happen - especially my interns, my co-curator [Roberta Bonisson], my colleagues, and the incredible audiences, filmmakers, sponsors and panelists!"

Among the panel discussions, Past, Present, and Future of Women's Film Production cast the spotlight on the contributions women have made throughout the history of filmmaking (Women Pioneers Film Project), including the early days of the industry when there were more women making movies than there are today.

Others focused on virtual reality and 360° videos, how women in the industry are organizing to help each other (Blue Collar Post Collective), and films for social change (Light on the Sea).

There were also workshops on how to pitch your idea and how to build your brand through social media.

You can watch panel discussions from the festival online at SFCWomensFilmFest.com.