The maintenance is scheduled to take place on the following days: June 21, June 22, July 11, July 13, August 1, August 3, August 16, and August 17. If you experience any problems accessing any of these applications during these dates, please understand the application may be down for migration. SFC IT will be sending out notifications when systems are back online. Thank you for your support and patience during this process.
Honors & Awards
April 4, 2017

With the future of hundreds of St. Francis College students at the forefront, St. Francis College is proud to have honored John R. Buran (Director, President, and Chief Executive Officer of Flushing Financial Corporation and Flushing Bank) and Walton D. Pearson '83 (Managing Director, Senior Portfolio Manager Brown Capital Management) at its largest fundraiser of the year, the 56th Annual Charter Award Dinner, on April 4, 2017 at The Lighthouse at Chelsea Piers.

WCBS 2 News Anchor Maurice DuBois emceed the event which raised funds to support the mission of St. Francis College to provide a quality, private college education at an affordable price. This assistance comes in the form of generous scholarships, as well as upgrades to classroom technology, and maintaining a low student to professor ratio.

St. Francis College is pleased to have honored two financial leaders who have leveraged their success in business to help improve the world around them. Together, their friends and supporters of the College helped raise more than $750,000.

With 40 years of experience in the banking industry, the last 15 with Flushing Financial Corporation, John Buran has held a number of leadership positions at several banks and has served on a number of government and industry committees and associations. He has also made sure to always give back, supporting a variety of causes in and around New York City and on Long Island.

Walton Pearson '83 graduated from St. Francis College with a degree in Management and went on to work for a number of investment and wealth management corporations before joining Brown Capital Management in 2005. He is very active in supporting the Baltimore community where he lives, taking on leadership roles at a number of organizations that support education. In addition, Pearson has assisted a number of recent St. Francis College students in various ways including at a panel on the Power of Entrepreneurship held last April at the College. 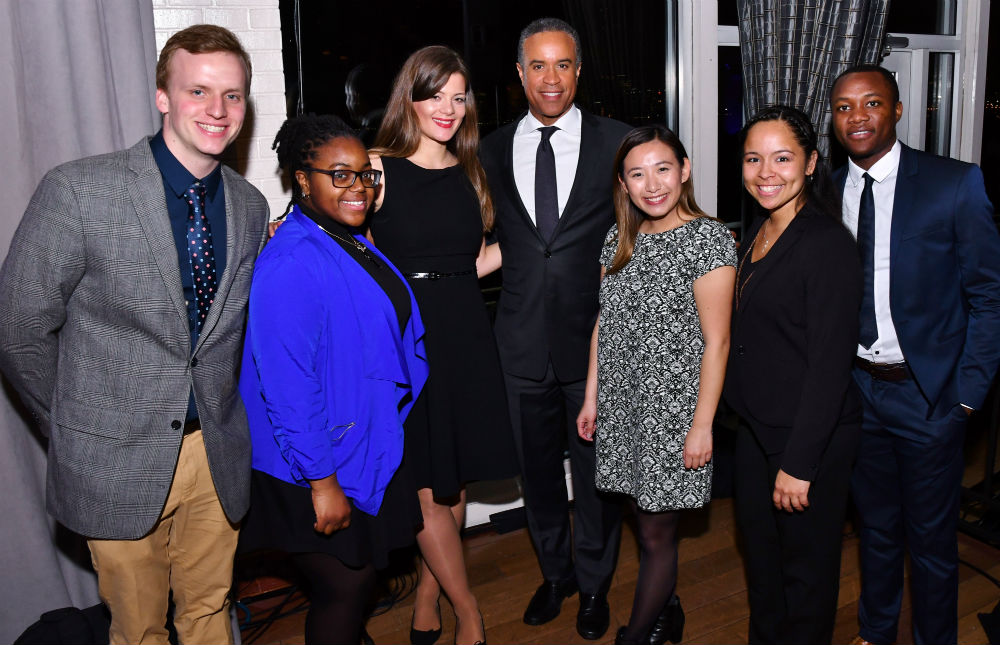 The Charter Award Dinner began in 1962 by the St. Francis Board of Trustees to commemorate New York State granting the College a charter and the right to confer diplomas, honors and degrees. For more than five decades, the Charter Award Dinner has been the College's premier fundraising event and has raised millions of dollars to support scholarship programs and further the educational mission at St. Francis.

About the Honorees
John R. Buran

Mr. Buran's career in the banking industry began with Citibank in 1977. There, he held a variety of management positions including Business Manager of its retail distribution in Westchester, Long Island and Manhattan and Vice President in charge of its Investment Sales Division. Mr. Buran left Citibank to become Senior Vice President, Division Head for Retail Services of NatWest Bank and later Executive Vice President of Fleet Bank's (now Bank of America) retail branch system in New York City, Long Island, Westchester and Southern Connecticut. He also spent time as a consultant and Assistant to the President of Carver Bank. Mr. Buran is past Chairman and current Board member of the New York Bankers Association. Mr. Buran has served on the Board of the Federal Home Loan Bank of New York since 2010. There he is Chairman of the Risk Committee and a member of the Technology and Executive Committees. In 2011, he was appointed to and currently serves on the Community Depository Institutions Advisory Council of The Federal Reserve Bank of New York. Since 2012 he has been a member of the Nassau County Interim Finance Authority.

Mr. Buran has devoted his time to a variety of charitable and not-for-profit organizations. He has been a Board member of the Long Island Association, both the Nassau and Suffolk County Boy Scouts, EAC, Long Island University, the Long Island Philharmonic and Channel 21. He was the fundraising Chairman for the Suffolk County Vietnam Veteran's War Memorial in Farmingville, New York and has been recipient of the Boy Scouts' Chief Scout Citizen Award. His work in the community has been recognized by Family and Children's Association, and Gurwin Jewish Geriatric Center. He was also a recipient of the Long Island Association's SBA Small Business Advocate Award. Mr. Buran was honored twice with St. Joseph's College's Distinguished Service Award. Mr. Buran also serves on the Advisory Board and is a former Board President of Neighborhood Housing Services of New York City. He is a Board member of The Korean American Youth Foundation. Mr. Buran also serves on the Board of the Long Island Conservatory. He holds a B.S. in Management and an M.B.A., both from New York University. 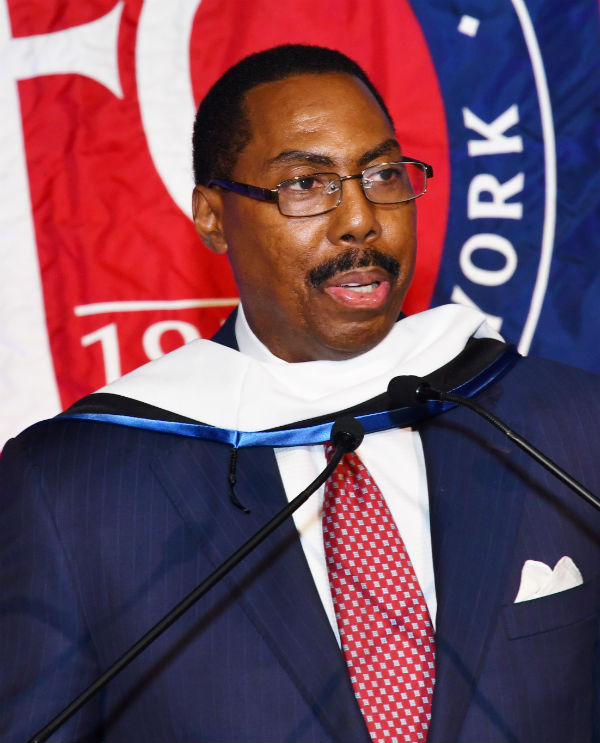 Walton D. Pearson, Managing Director, Senior Portfolio Manager, joined Brown Capital Management in 2005 and has been in the industry since 1983. Prior to this, Walt was a Managing Director and Senior Portfolio Manager at Putnam Investments and a Senior Vice President and Senior Portfolio Manager at Alliance Bernstein Capital Management. Walt earned a Master's in Business Administration (MBA) in Finance from the Harvard Graduate School of Business Administration, a Bachelor of Science (BS) in Management and graduated Cum Laude at St. Francis College, and is a 2006 Graduate of the Greater Baltimore Committee Leadership Program. Walt is a former Board member of Center for Urban Families, Baltimore School of the Arts, Garrison Forest School Investment Committee, the Park School Investment Committee, and the Alex Brown Center for Entrepreneurship at the University of Maryland Baltimore County.

Walt was a Board Member for Network for Teaching Entrepreneurship for over 10 years. Also, Walt was one of the founding members of the National Association of Securities Professionals (NASP) Boston chapter, and was voted its first president. Walt is a member of the Management Committee of Brown Capital Management and currently serves on the Board of Trustees for the Baltimore Community Foundation. In 2014, Walt served on the Merit Selection Panel for United States Magistrate Judge.