Skip to main content
Upload Proof of Vaccination
Reminder: All students, faculty, and staff must be fully vaccinated against COVID-19 and upload proof as a condition of accessing College buildings (including the residence hall) during the 2021-2022 academic year.
Academics
April 24, 2018

St. Francis College proudly welcomed author and English Professor David S. Reynolds to share his thoughts on Abraham Lincoln, Walt Whitman and the Civil War on April 24, 2018 as part of the Spring 2018 Senior Citizen Lecture Series, From New Nation to World Power: Culture, Politics, and Society in the United States, 1789-1896.

David Reynolds is Distinguished Professor of English at the CUNY Graduate Center. He has written extensively on the literature and history of the nineteenth century, including: Mightier than the Sword: "Uncle Tom's Cabin" and the Battle for America; 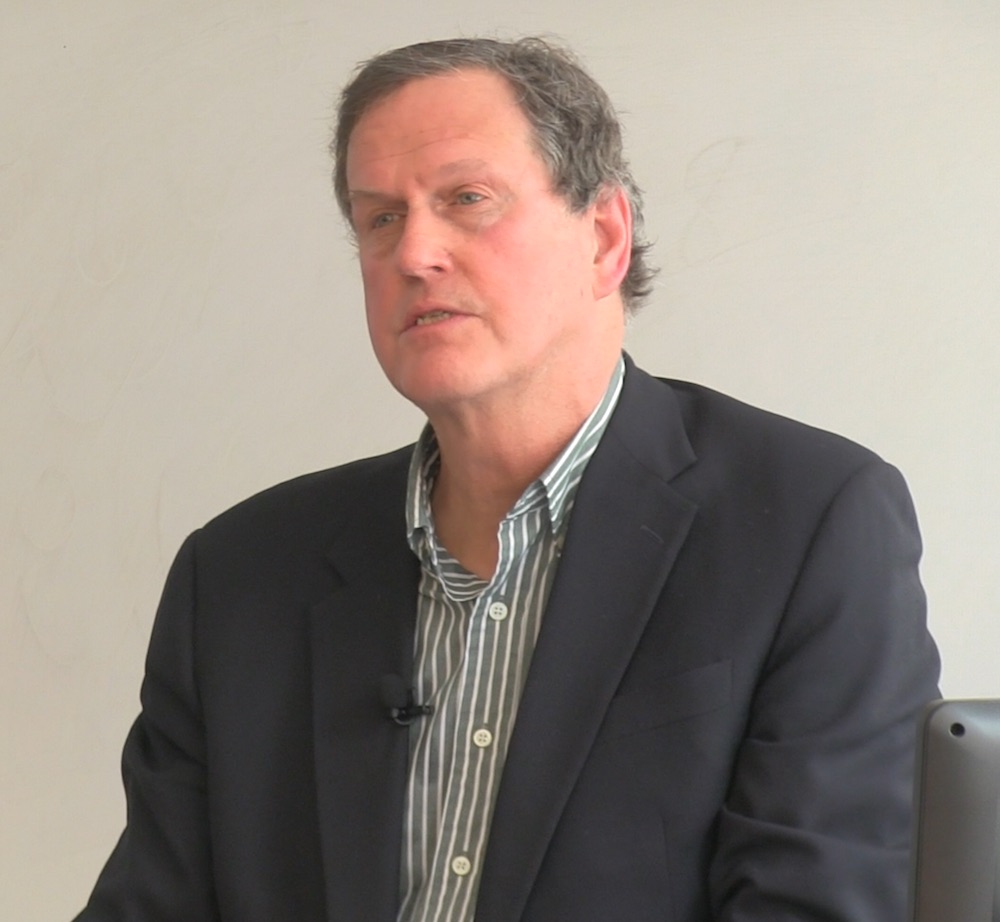 Waking Giant: America in the Age of Jackson; John Brown, Abolitionist: The Man Who Sparked the Civil War, Killed Slavery, Seeded Civil Rights; and Walt Whitman's America: A Cultural Biography. He is the winner of the Bancroft Prize, the Gustavus Meyer Outstanding Book Prize, the Ambassador Book Award, and has been named to the New York Times notable books list for several of his publications.