Skip to main content
Upload Proof of Vaccination
Reminder: All students, faculty, and staff must be fully vaccinated against COVID-19 and upload proof as a condition of accessing College buildings (including the residence hall) during the 2021-2022 academic year.
Academics
July 23, 2018

With a special 50th Anniversary class gift of more than $110,000 from his classmates, St. Francis College raised almost half a million dollars at the Brendan J. Dugan '68 Memorial Meadow Brook Club Golf Outing on June 19, 2018.

This is the 21st year golfers have travelled to the Meadow Brook Golf Club in Jericho, Long Island to raise funds for the College. The golf outing was founded by President Dugan and fellow St. Francis College alumnus Edward Travaglianti '70 with the simple premise; have fun while supporting scholarships for students to achieve a quality, private college education. 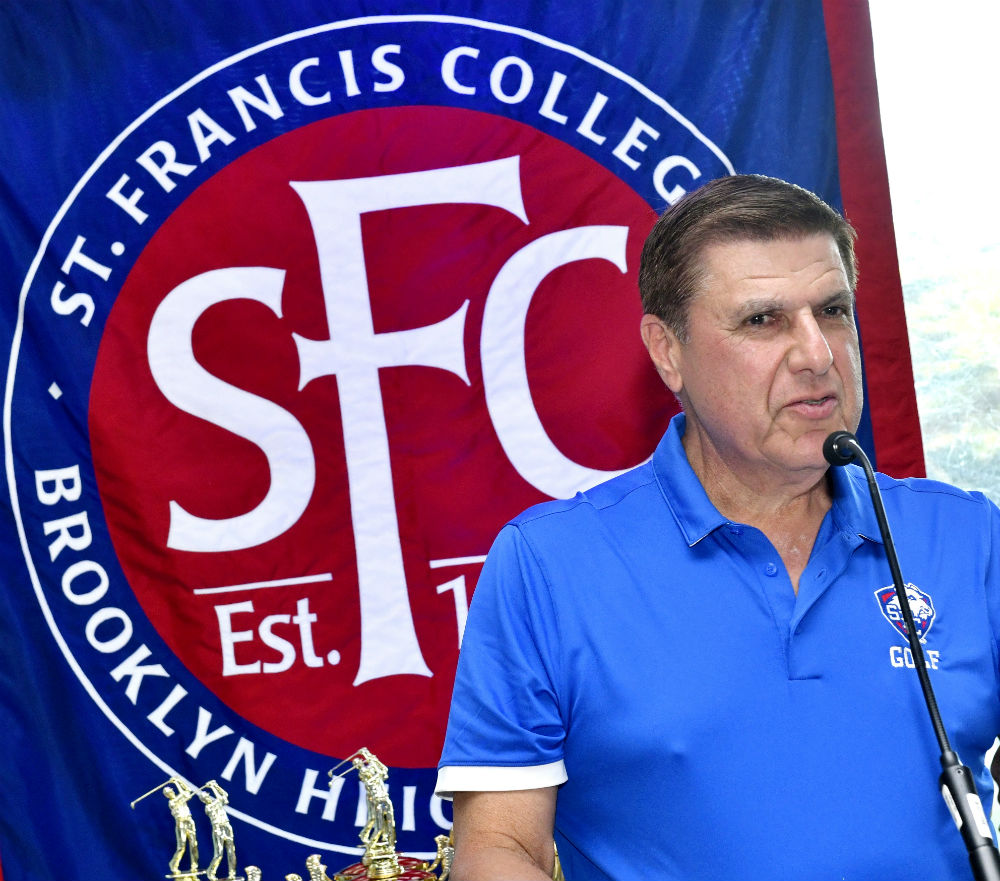 The check from the class of 1968 was presented to the Dugan family by Joseph T. Browne '68, former Senior Advisor to the Commissioner of the National Football League who represented the Class of '68. The gift was dedicated to Brendan's Big Dream Fund, preserving his memory and keeping alive his dedication to support current and future students at the College.

In total, more than $485,000 was raised at the event, which included 18 holes of golf at the world class course, a golf clinic with a PGA professional, cocktail reception, awards, and an auction.

Four St. Francis alumni were honored and received the Pace e Bene Award: Joseph V. DiMauro, Richard W. Merzbacher, Alfred F. Thoben, CPA, and Edward Travaglianti; all from the Class of 1970 and chair of the outing. 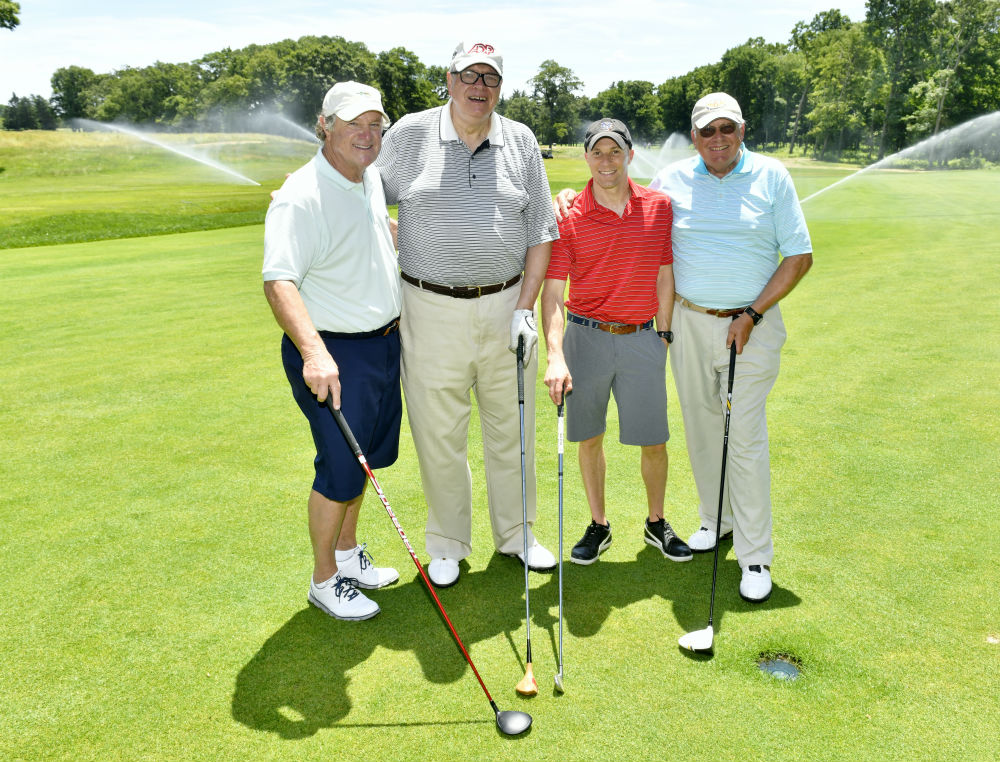 Since the golf outing began, St. Francis College has raised more than $3.5 million.