Skip to main content
Upload Proof of Vaccination
Reminder: All students, faculty, and staff must be fully vaccinated against COVID-19 and upload proof as a condition of accessing College buildings (including the residence hall) during the 2021-2022 academic year.
Lecture Series
November 10, 2016

Beers, whose work includes Jay-Z's 40-40 Club, China Grill and parts of the Atlantis Resort in the Bahamas, spoke about creativity and innovation, saying that he doesn't believe in one specific "AHA" moment, but rather an accumulation of events and hard work.

"I believe that innovation is essentially risk taking on steroids and in order to create new and better products and services we must all take on much greater risk." 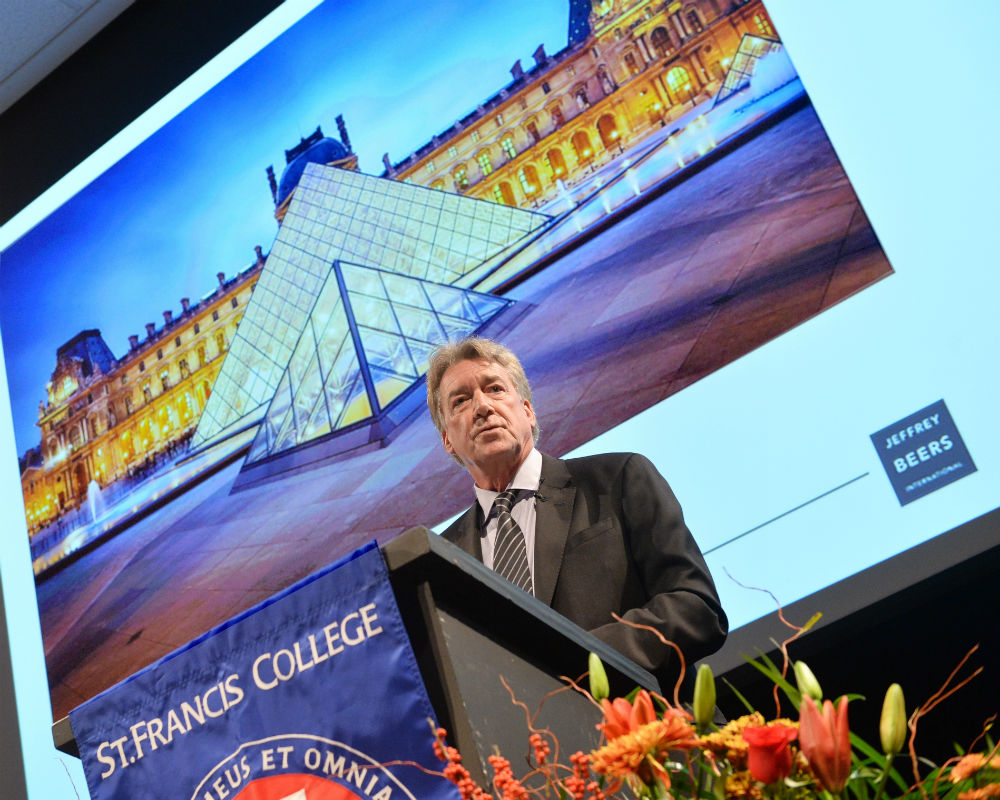 Beers said that his greatest risk came towards the beginning of his career when he had started his own company, Jeffrey Beers International. Beers was to host a meeting with the Walt Disney World company and he wanted to give the illusion that his new company was a bustling hive of work. He invited several friends to come and fill the desks at his work space and pretend to draw up plans. He asked others to call during the meeting with Disney to give the appearance that Beers already had a number of clients.

His ruse worked and over the past many years Beers has completed a number of projects for Walt Disney around the world, 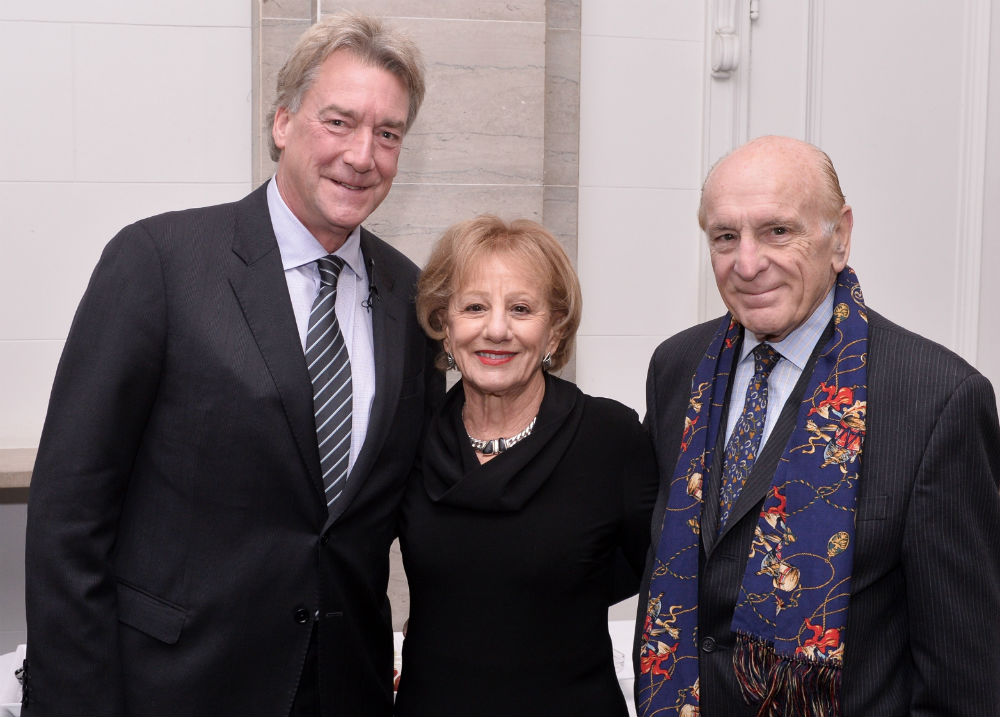 including restaurants in Florida and Japan.

About Jeffrey Beers
Over the last twenty-five years, Jeffrey Beers' work has set a new standard for the field of hospitality design. Through thoughtful planning, design innovation, and an incomparable synthesis of architecture and craft, he has created gathering spaces that transcend trends.

Jeffrey's interest in the relationship of architecture and glass led to an IIE/Fulbright scholarship in Brazil. While there, he worked with the celebrated Brazilian architect Oscar Niemeyer, whom Jeffrey credits with opening his eyes to the world of color and form. Upon returning to the US, Jeffrey had the honor of joining the New York office of preeminent architect I.M Pei, helping to develop the design for the acclaimed Raffles City complex in Singapore and becoming fascinated by the dynamics of hotels and social spaces where people come to dine, celebrate, or be entertained. In 1986, he founded his own firm, Jeffrey Beers International (JBI).

Since then, the award-winning firm has been consistently recognized for its outstanding hospitality design as well as Jeffrey's ability to unite artistry with business strategy to create highly successful spaces, from hotels, restaurants, and nightclubs to retail outlets, residences, and offices. JBI is the recipient of three Gold Key Awards for design excellence, Contract magazine's Interior Design Award, Interior Design's "Best of Year" Design Award, and in 2000 Jeffrey was inducted into Hospitality Design's Platinum Circle.