Skip to main content
Upload Proof of Vaccination
Reminder: All students, faculty, and staff must be fully vaccinated against COVID-19 and upload proof as a condition of accessing College buildings (including the residence hall) during the 2021-2022 academic year.
Academics
October 25, 2017

St. Francis College proudly welcomed Ron Currie, author of The One-Eyed Man, as the latest author to speak in the Walt Whitman Writers Series on October 25, 2017.

Currie's other work includes the novels Everything Matters! and Flimsy Little Plastic Miracles and the short story collection God is Dead, which was the winner of the New York Public Library's Young Lions Award. In 2009, he received the Addison M. Metcalf Award from the American Academy of Arts and Letters. His books have been translated into fifteen languages. He lives in Portland, Maine. 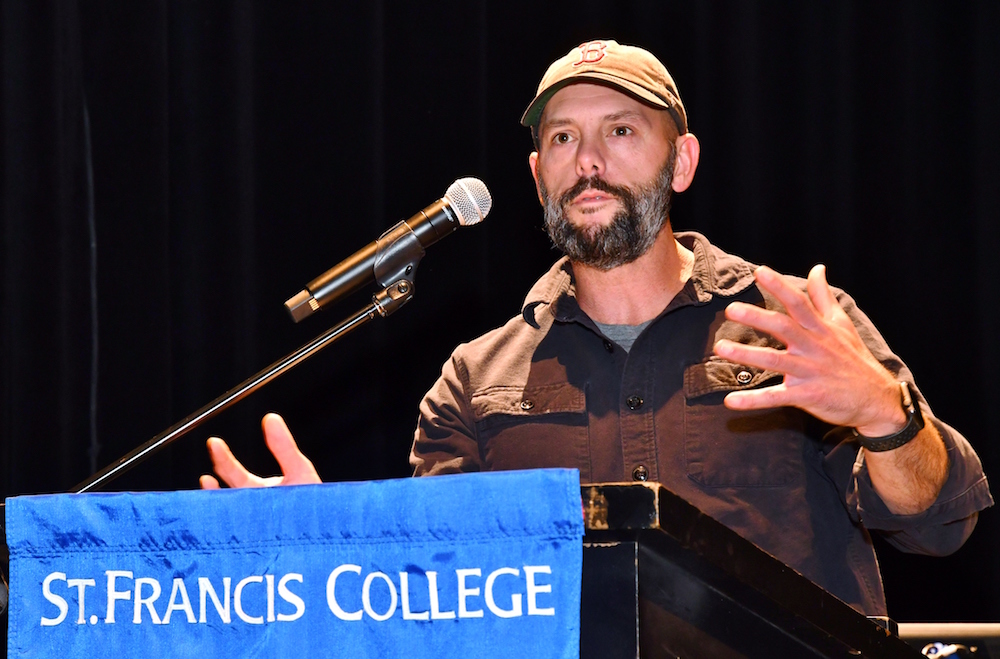 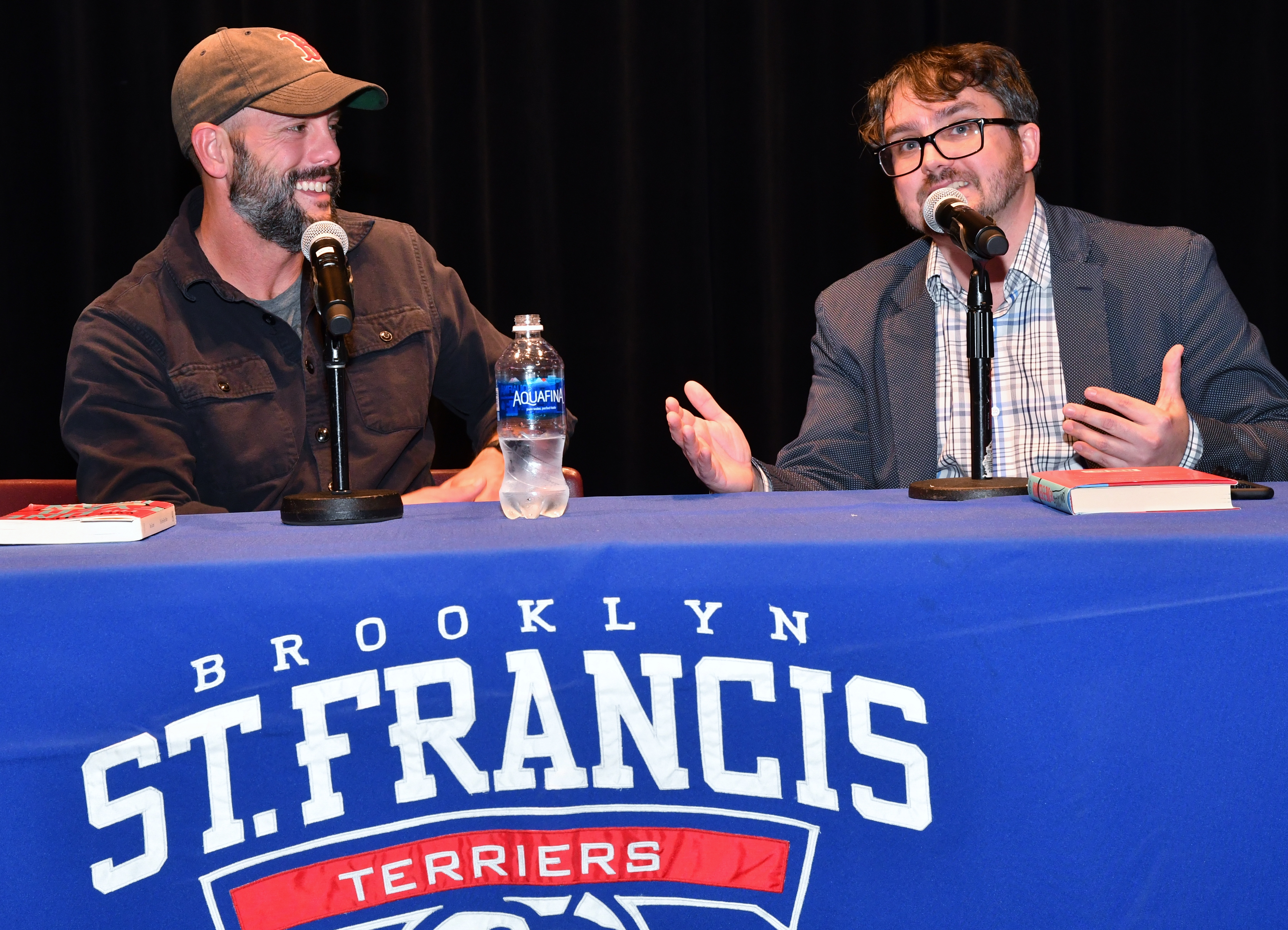 The Walt Whitman Series is a continuation of St. Francis College's commitment to supporting Brooklyn's literary community. In addition to visits by these authors, the College also offers the biennial $50,000 St. Francis College Literary Prize for mid-career authors. The winner for the 2017 prize will be announced on the eve of the Brooklyn Book Festival. (More on the Literary Prize) 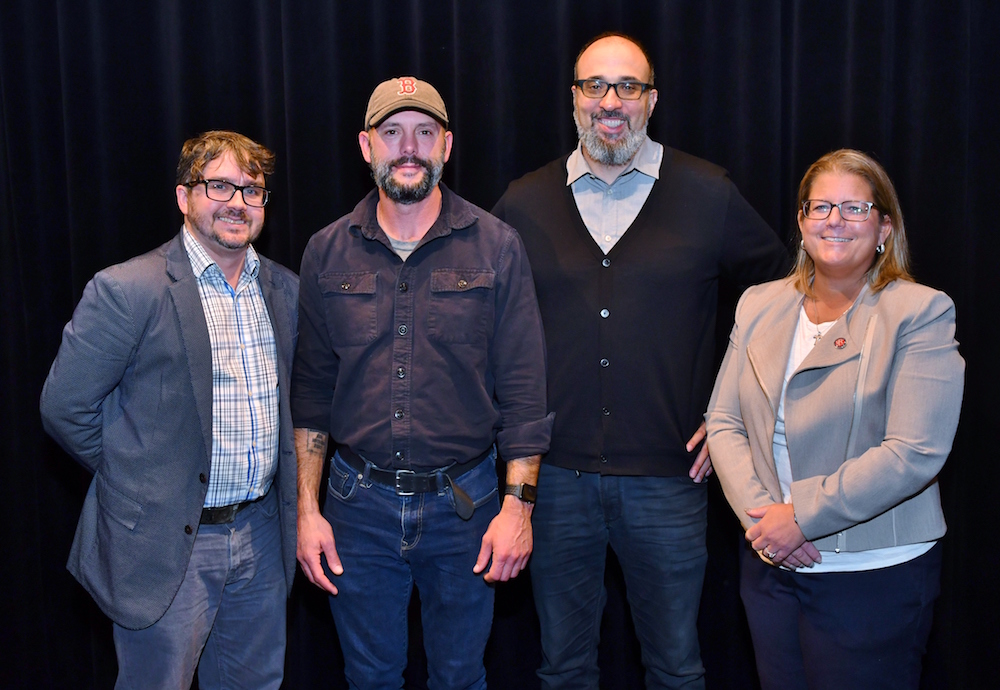