Skip to main content
Upload Proof of Vaccination
Reminder: All students, faculty, and staff must be fully vaccinated against COVID-19 and upload proof as a condition of accessing College buildings (including the residence hall) during the 2021-2022 academic year.
Student Life
July 26, 2017

St. Francis College Professor Emily Horowitz, with co-editor, law professor Larry Dubin, J.D., are fighting to make the legal system more fair for people on the autism spectrum and those with developmental disabilities through the release of their new book, Caught in the Web of the Criminal Justice System: Autism, Developmental Disabilities, and Sex Offenses (Jessica Kingsley Publishers). 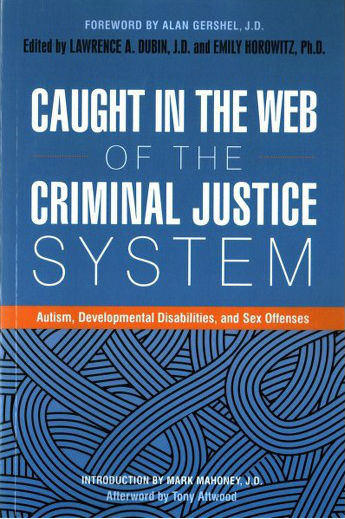 The book argues that the legal system needs to radically change the way it handles cases involving defendants with developmental disabilities charged with sex offenses; that they are overly harsh and don't take into account the defendant's lack of awareness or inability to comprehend the societal values that these laws police.

In addition to many scholarly approaches to the subject, Caught in the Web includes a first person account from Larry Dubin's son, Nick and his years long legal struggle to put his life back in order after a sex offense conviction that even the defense team specialists determined was unwarranted and overly punitive.

Arguing for reform in the judicial treatment of people convicted of sex offenses, this book examines how sentencing policies are based on emotion rather than research. Using the lens of harsh sex offense prosecutions of those with developmental disabilities, the authors claim hysteria drives our approach to sex offenses.

Professor Dubin was recently featured on NPR discussing issues related to sex offenses and autism spectrum disorders; Prof. Emily Horowitz delivered the keynote at the Alliance for Constitutional Sex Offense Laws annual meeting at Southwestern Law School where she spoke about the disconnect between evidence and sex offense policies, and how even those with disabilities face the consequences of draconian punishments.

Dr. Horowitz is chair of the Department of Sociology and Criminal Justice at St. Francis College. She is the author of Protecting Our Kids? How Sex Offender Laws Are Failing Us (a Choice American Library Association Book of the Year in 2015) and founder and co-director of the St. Francis Post-Prison program, which was recently featured in Kings County Politics. In recent months, her research on the sex offense registry been cited by publications such as USA Today, The Columbus Dispatch, The Sentinel, Alternet and in testimony to the Ohio Judiciary Committee. Last week, her comments were featured in an article about a major case before the 11th Circuit challenging Alabama's sex offense laws which are among the harshest in the nation. 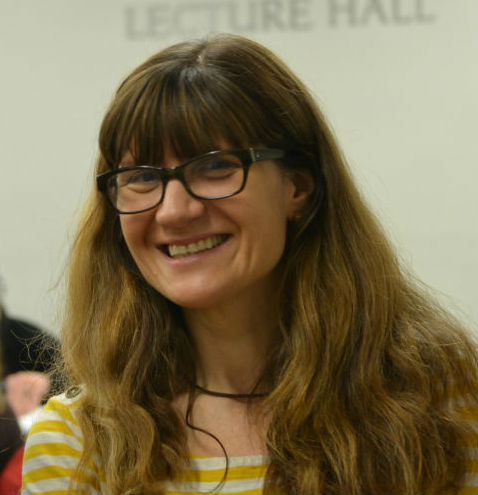 With introductions by Alan Gershel, J.D., and Mark Mahoney, J.D., the book is available directly from Jessica Kingsley Publishers (JKP) or from Amazon and other booksellers. JKP is best known for a long established list of publications on the autism spectrum, social work, and arts therapies. In 2016 JKP was named Independent Academic, Educational and Professional Publisher of the Year at the British Book Industry Awards.