The maintenance is scheduled to take place on the following days: August 16, and August 17. If you experience any problems accessing any of these applications during these dates, please understand the application may be down for migration. SFC IT will be sending out notifications when systems are back online. Thank you for your support and patience during this process.
Lecture Series
November 16, 2015

The Thomas J. Volpe Lecture Series welcomed Steve Hindy, Co-Founder of Brooklyn Brewery to St. Francis College on November 16 for the second of three events during the school year.

Steve's Brewery story began half-way around the world: In 1984, Steve Hindy ended a five and a half-year tour as the Middle East Correspondent for the Associated Press where he covered wars and assassinations in Iran, Iraq, Lebanon, Syria, Egypt and Sudan. On his last night in Beirut, his hotel was hit by a mortar barrage. Steve picked up a still-warm piece of shrapnel as a memento, packed up his family and returned to New York City. During his years in the Middle East, Steve befriended diplomats based in Saudi Arabia, where Islamic law prohibits alcoholic beverages. The envoys were avid homebrewers and happily plied Steve with their flavorful beers. Returning to live in Brooklyn and editing foreign news for Newsday, Steve started brewing at home. Eventually, he enlisted his downstairs neighbor, banker Tom Potter, and they set out to establish the Brooklyn Brewery. Steve placed that shrapnel on his desk as a reminder of his days in the Middle East, where it still sits today.

The first Volpe Lecture was delivered by San Antonio Spurs Assistant Coach Becky Hammon. A third lecture will be held February 29, 2016 when Glenn Adamson, Director of the Museum of Arts and Design speaks. 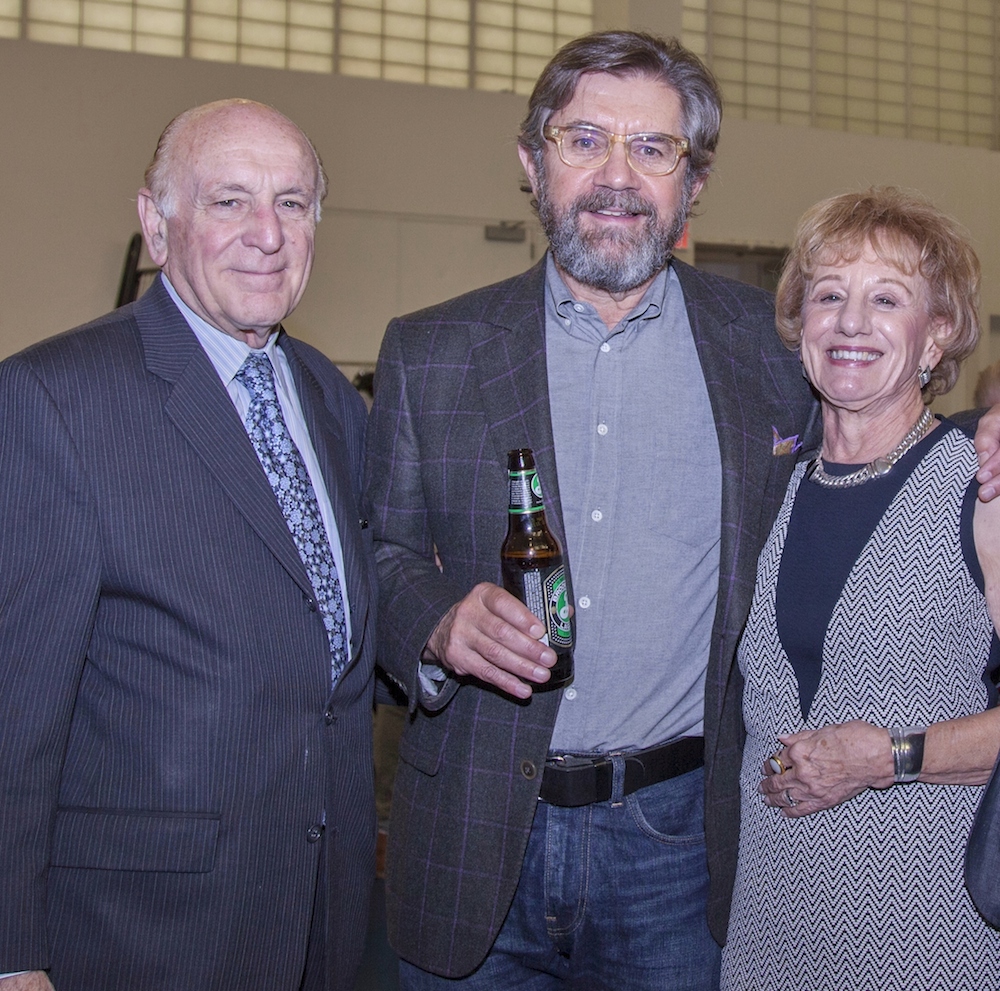