The maintenance is scheduled to take place on the following days: June 21, June 22, July 11, July 13, August 1, August 3, August 16, and August 17. If you experience any problems accessing any of these applications during these dates, please understand the application may be down for migration. SFC IT will be sending out notifications when systems are back online. Thank you for your support and patience during this process.
Academics
January 18, 2019

Sixty-two graduates from the St. Francis College Class of 2019 will be joined by family and friends for the College's winter 2019 commencement ceremony at the St. Charles Borromeo Church in Brooklyn on Tuesday, January 22 at 4 p.m. A Baccalaureate Mass will be held at 3 p.m. before the commencement ceremony begins. 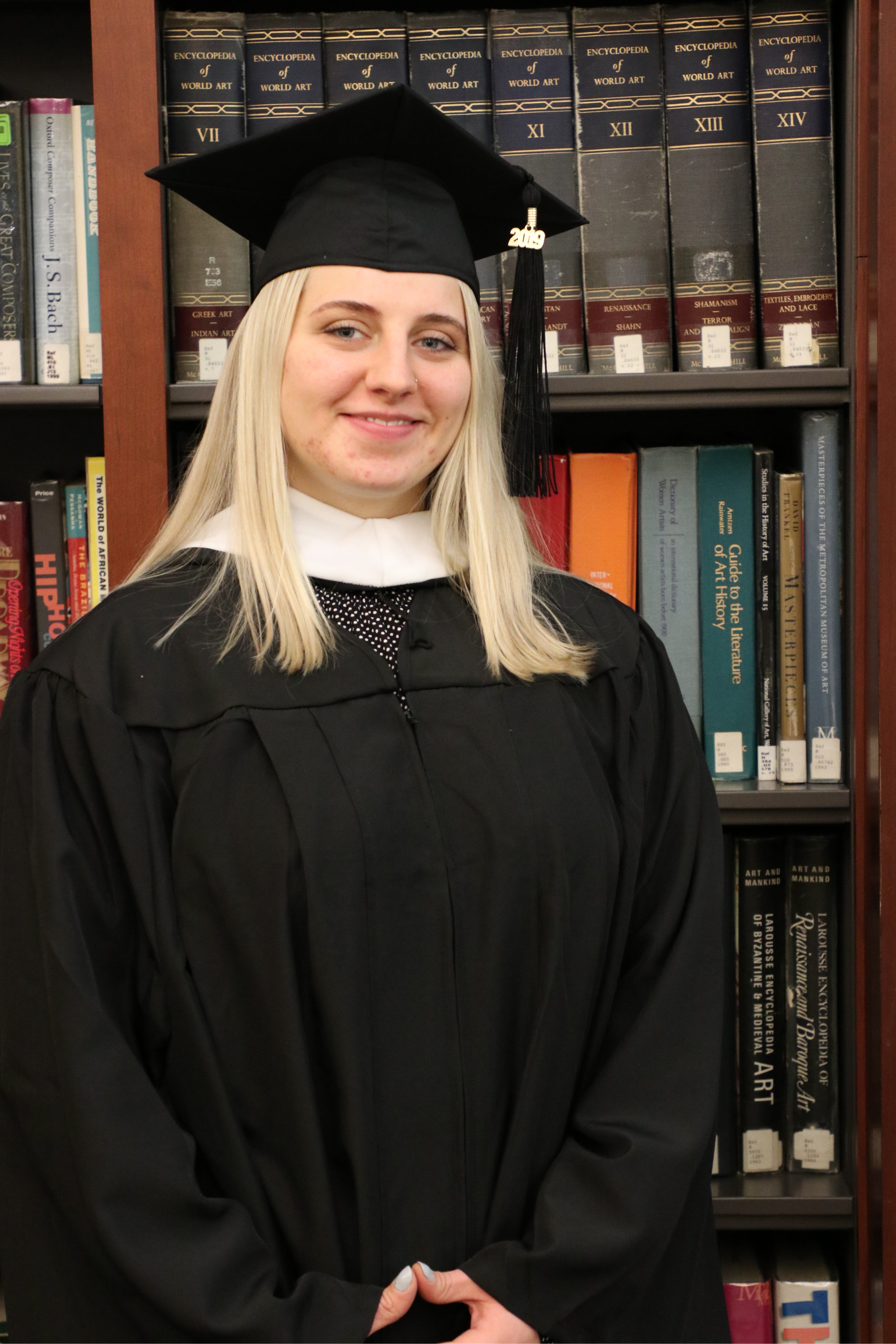 The valedictorian for winter commencement is Diana Okon '19, a Childhood Education major, who was born in Brooklyn and raised in New Jersey. She will graduate with a 3.97 GPA and plans to attend graduate school in Fall 2019 to pursue her master's degree in childhood education with a concentration in special education.

During her program, Okon interned at P.S. 110 as a student-teacher and will return there in September to work as a first-grade teacher. "St. Francis has helped prepare me for life after graduation because this experience has given me the knowledge and compassion to become a great teacher," said Okon.

Dr. Frank Sorrentino, Professor of Political Science, will offer the Winter Commencement Address. His expertise lies in elections and election law, constitutional law, the U.S. Presidency, the Supreme Court, Italian-American heritage and history, and urban and American Politics. He has authored several books, including his most recent titled Presidential Leadership and the Bureaucratic State, as well as American Government: Power and Politics in America, Ideological Warfare: The FBI's Path Toward Power, Soviet Politics and Education and The Encyclopedia of the American Presidency for which he wrote 21 articles.

"The most important thing I want to leave with students is that they should not only dream, but they should feel they have it within themselves to achieve," said Sorrentino. "That greatness is only the beginning, life is a series of finding the work you love and doing it with all your passion and all your enthusiasm.

After serving SFC for the past 41 years, Sorrentino will retire this year. He is a former recipient of the distinguished Faculty Award and the Faculty Member of the Year Award. He was also honored as Italian-American of the Year by the Borough President of Brooklyn in October 2001. Sorrentino has also appeared on the WNBC talking about the blackout of 1977. 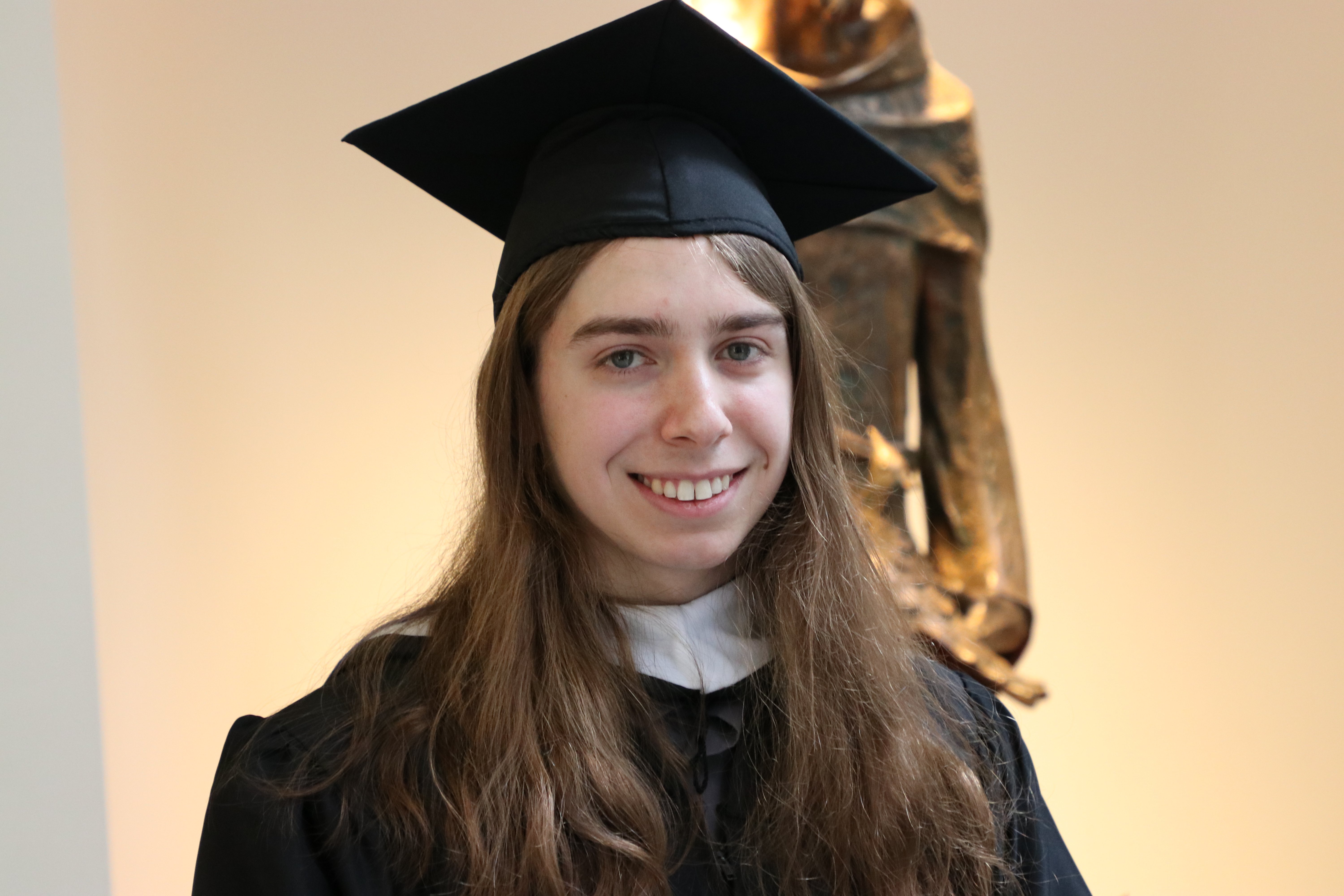 Alexander Brown '19 graduates with a Bachelor's Degree in English with a minor in Writing. As a freshman, Alexander took a basic writing class where he discovered his love for the written word.

As a result, he declared a major in English and subsequently chose to enroll in the Master of Fine Arts in Creative Writing program in January 2019.

"I feel like it was just yesterday that I was a freshman that walked through the doors for the first time, not really knowing what I wanted to do with my life. I took Professor Gangi numerous times throughout my time here and as I started reading more about the MFA program, I realized this was something I wanted to do. I want to focus on creative writing and music journalism."

O'Neira Brown '19 graduates with a Bachelor's Degree in Information Technology and Business Management. O'Neira plans to attend the Master of Science in Management program in January 2019 after graduation.

For her, obtaining an advanced degree will boost her career in IT and Management. "St. Francis was at the top of my list for affordability, location and curriculum," said Brown.

She also noted the caring and supportive faculty and administration, "Anytime I needed help, I was able to walk into any office and get the support I needed." 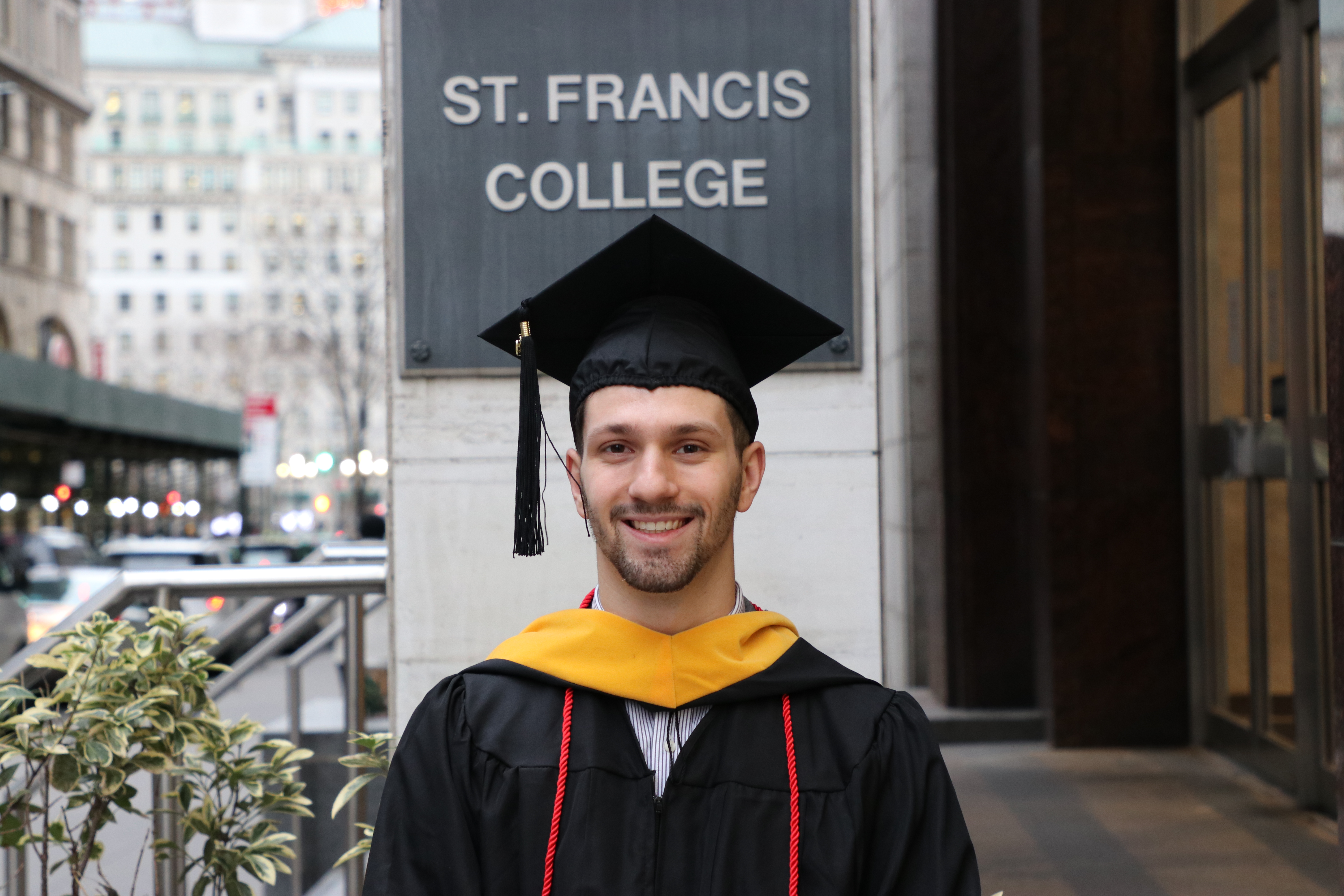 Stephen Daperis '19 achieved an overall GPA of 3.97 in our dual-degree Bachelor's and Master's Degree in Accounting program. Stephen has already passed the CPA exam and has a job with one of the top accounting firms in the nation, KPMG.

"The graduate classes were my favorite classes and prepared me for my CPA exam."

A full replay of Winter Commencement will be available on the St. Francis College website (sfc.edu).