Skip to main content
Upload Proof of Vaccination
Reminder: All students, faculty, and staff must be fully vaccinated against COVID-19 and upload proof as a condition of accessing College buildings (including the residence hall) during the 2021-2022 academic year.
August 8, 2017

St. Francis College is pleased to announce Dr. Miguel Martinez-Saenz as the 19th President in the College's 160 year history. He will begin his term in September at the start of the 2017-2018 academic year, taking over for Interim President Timothy J. Houlihan who filled the position after the death of Brendan J. Dugan '68 in December of 2016.

President Martinez Saenz comes to Brooklyn Heights from Otterbein University in Westerville, Ohio where he was the Provost and Vice President for Academic Affairs. 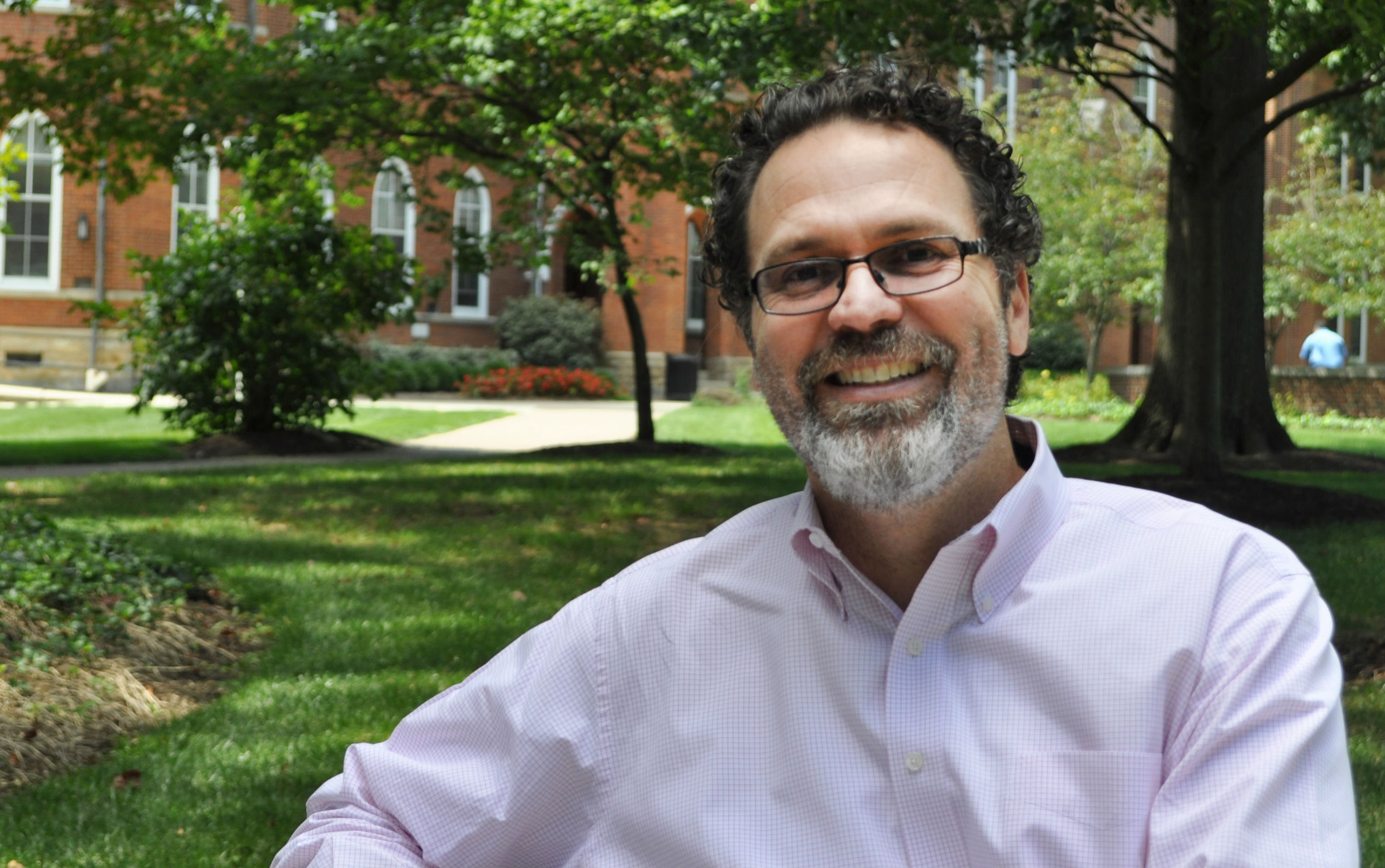 "When we set out to find a new president, we looked for a champion of the Franciscan values of kindness and service; someone who also brings deep academic experience, solid leadership skills, and an accomplished track record," said Chair of the selection committee Denis J. Salamone '75, a member of the Board at M&T Bank Corporation. "Of the 80 applicants we reviewed, it quickly became apparent that Dr. Martinez-Saenz was exactly the type of person we were looking for. We are fortunate he felt the same way about St. Francis College."

A Cuban-American with 17 years of academic and leadership experience, Dr. Martinez-Saenz is committed to three major pillars of higher education; student access, retention, and student success.

"Going to college is only meaningful if colleges deliver what they promise," said Dr. Martinez-Saenz. "Our educational goals reach beyond general knowledge and skills and include cognitive, socio-emotional and moral development. Mastery of these areas help students become desirable to employers. But first, students have to graduate and to graduate we must meet the needs of the students we choose to enroll."

With a Master's Degree and Ph.D. in Philosophy from the University of South Florida, President Martinez-Saenz began his academic career as an Assistant Professor of Philosophy at Wittenberg University in Springfield, Ohio. After earning tenure and promotion at Wittenberg, Dr. Martinez-Saenz accepted and held two administrative appointments: Assistant Provost for the First-Year Experience and Associate Provost for Academic Affairs.

Among his accomplishments in those administrative roles are the creation of a student-centered first-year experience aimed at easing the transition to college life, an artist-in-residence program, and the development and implementation of programs that promote diversity, equity, and respect.

Over the course of his career, Dr. Martinez-Saenz has worked with a wide variety of businesses and community groups; creating partnerships that resulted in internships, fellowships, and special events that benefitted his students.

Working with the President at Otterbein, he helped cultivate relationships and gain commitments of public and private money to launch The Point, a groundbreaking maker space with 3D printers, electronics, machine, and wood shops that also houses private companies and academic programs.

Dr. Martinez-Saenz moved from Wittenberg to accept the position of Dean and Associate Provost for Student Success at St. Cloud State University where he led a data analytics initiative that examines the factors influencing retention, with a special emphasis on the magnitude of these effects. This research helped his team focus on ways of intervening and how certain factors would impact student retention.

Dr. Martinez-Saenz's most recent appointment was at Otterbein University where he served as Provost. In that position he led a number of efforts especially in the context of internationalization that included a three-year global arts initiative, funded in part by the National Endowment of the Arts. He also helped lay the foundation and developed partnerships with universities in South Africa, Costa Rica, Brazil, and Malaysia. Of significance, Dr. Martinez-Saenz was an administrative Fulbright Scholar (March 2016) through the Fulbright-Nehru International Education Administrators Program.

Outside the university setting his experience has been varied and diverse. He has worked with his spouse, Julie Holland, a former 8th grade public school Social Studies teacher, tutoring teens at or below the poverty-line, has conducted philosophy workshops in juvenile detention centers, and has accompanied student groups to build houses in rural communities in Nicaragua as part of trips organized by Bridges to Community. Notably, while in Springfield he was a founding board member for a non-profit organization that works with social service organizations to assess, develop and implement strategies to strengthen their capacities; more recently, Dr. Martinez-Saenz has been focused on creating collaborative opportunities between community colleges and four-year universities, working to connect social entrepreneurs with re-entry work and has devoted significant time to teaching in correctional facilities.

"President Martinez-Saenz is a rising star in the academic world," said Chairman of the Board of Trustees John F. Tully '67. "His dedication to the students lies at the core of his career and his focus on giving all students the best college experience possible will ensure that St. Francis College continues to flourish as a top private institution for many years to come."

"Higher education is in the middle of a major transition, being re-imagined and re-conceptualized to meet the demands of a changing globe," said Dr. Martinez-Saenz. "I look forward to working with the professors, students, administrators, alumni, and friends of St. Francis College to determine the best way for us to grow, change and lead."

A deliberate and devoted writer and speaker, Dr. Martinez-Saenz has been published in a number of academic journals and written several columns and editorials for Ohio newspapers, the Huffington Post and The Hill.

He has written and presented on issues including but not limited to: how philosophy can turn the headline grabbing news cycle into more meaningful conversations; why living the Franciscan phrase, "Preach the Gospel always, when necessary use words," makes for strong leadership; Jorge Luis Borges and the power of translation; and how colleges must balance the need for students to get jobs with the importance of providing substantive educational experience.

President Martinez-Saenz has been honored with a variety of accolades during his academic career, including the Ohio Latino Awards Educator of the Year, Insight into Diversity Visionary Award, and The Lillian C. Franklin Diversity Award.

Dr. Martinez-Saenz will be moving to Brooklyn with his wife Julie, their two children (Caterina and Joaquin), and their two dogs (Charlotte and Dallas).

A schedule of events for the inauguration of Dr. Miguel Martinez-Saenz will be announced in the coming weeks.