Skip to main content
Upload Proof of Vaccination
Reminder: All students, faculty, and staff must be fully vaccinated against COVID-19 and upload proof as a condition of accessing College buildings (including the residence hall) during the 2021-2022 academic year.
Academics
June 30, 2010

The Punching Padre Gets Ready To Throw in the Towel

From the ‘Punching Padre’ in Seminary School to serving his country as a United States Marine to Executive Vice President of St. Francis College, Stephen Bogart’s life has taken numerous, interesting twists and turns. Now after 14 years at the College, Mr. Bogart has announced his retirement at the end of June, 2010.

“I think it’s time for the next generation to come in and see what they can do,” said Bogart. “We’ve had our turn and need to just get out of the way.” 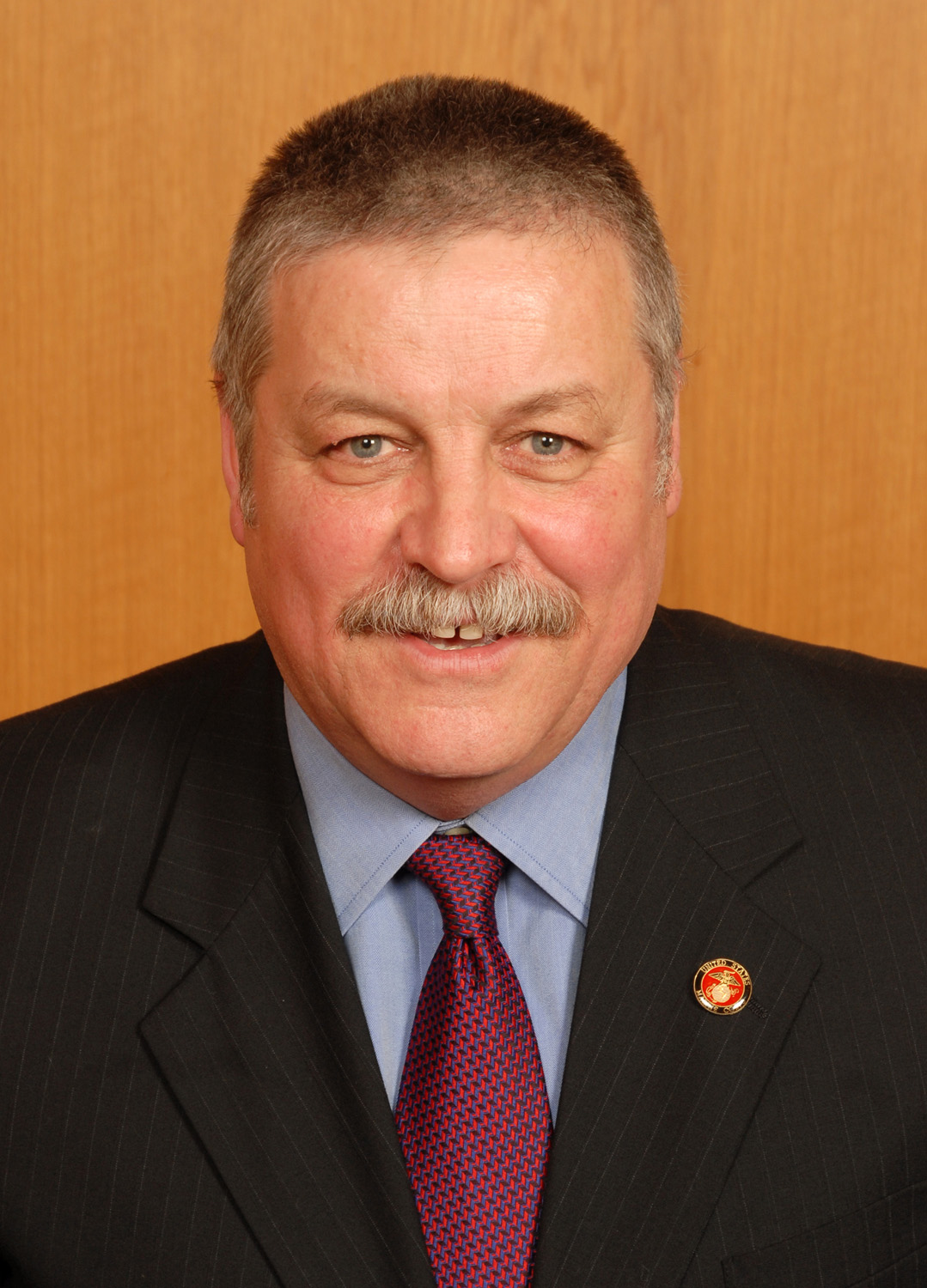 When Steve was part of that next generation he spent his adolescence at St. Joseph’s Seminary in Callicoon, New York, with summers practicing in the ring. Known as the “Fighting Priest” and Steve “Franciscan” Bogart, he received several notices in local papers for his two loves.

Rather than continuing on a path to the priesthood, Steve earned a Bachelor’s Degree from Montclair State College and was called by his duty to his country. Despite his attempts to get closer to the battlefield, Steve spent the majority of time during his service in the United States Marine Corps on administrative duties in Okinawa. “I was too young and too stupid to know how lucky I was to have some people watching over me and keeping me from Vietnam,” he said.

After his time in the Marines, Steve went to The New School for Social Research and worked for his Master’s Degree in Urban Affairs and Policy Analysis. It was there that he began his 30 year relationship with St. Francis College Chancellor and former President Frank Macchiarola, beginning as a Policy Analyst at the New York State Emergency Financial Control Board. Bogart also worked with Macchiarola at the New York City Board of Education, The New York City Partnership and as the Associate Dean for Administration at Benjamin N. Cardozo School of Law at Yeshiva University.

Before working at Cardozo School of Law, Bogart held two manager titles at Newsday and worked for the New York State Legislature.

In 1996 he joined St. Francis as Executive Assistant to the President and Vice President for Enrollment Services, before become Executive Vice President in 2007. His responsibilities included managing and supervising student recruitment, admissions, financial aid and many other aspects of the college.

No one has been more instrumental than Steve in moving the College to achieve our record breaking levels of enrollment, retention and graduation rates,” said St. Francis College President Brendan J. Dugan ’68.

Steve says it won’t be hard for him to go from being responsible for so much to having an abundance of free time, “I’ve got my Yamaha and thousands of miles of highway to explore. Besides, Kim [his wife] won’t let me stick around for too long a stretch.”

And in the twists and turns of his life, there is one activity he’s planning that brings him full circle to his time at the seminary. “You’ll probably find me some days working the breadline with the Franciscans on 31st Street.”