Skip to main content
Upload Proof of Vaccination
Reminder: All students, faculty, and staff must be fully vaccinated against COVID-19 and upload proof as a condition of accessing College buildings (including the residence hall) during the 2021-2022 academic year.
Academics
September 21, 2015

Hammon was hired as a full-time Assistant Coach by the San Antonio Spurs beginning in the 2014-2015 season. This past summer she also was Head Coach of the Spurs Summer League team leading them to a league title for the first time.

Before coaching, Hammon played in the WNBA for the New York Liberty and San Antonio Silver Stars. She was a 7 time All-Star and scored more than 5,000 points during her career.

Becky Hammon is the first of three Volpe Lecture Series speakers. The next two speakers are: 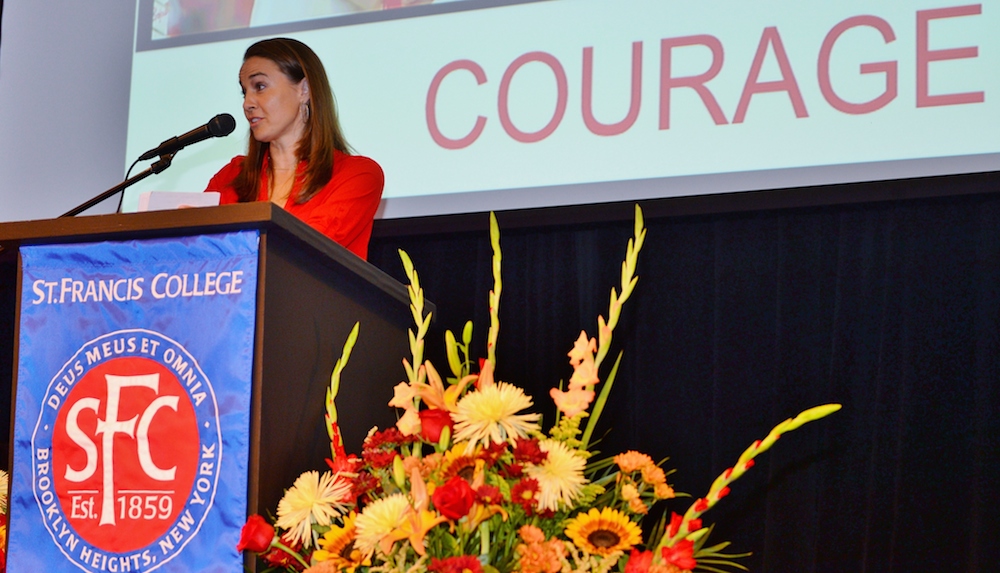