Skip to main content
Upload Proof of Vaccination
Reminder: All students, faculty, and staff must be fully vaccinated against COVID-19 and upload proof as a condition of accessing College buildings (including the residence hall) during the 2021-2022 academic year.
Academics
April 14, 2014

A MacArthur Genius Grant fellow, Saunders was also named by Time Magazine as one of its 100 most influential people and been profiled in the New Yorker and the New York Times Magazine. He is a regular contributor to the New Yorker and GQ and teaches writing at Syracuse University. 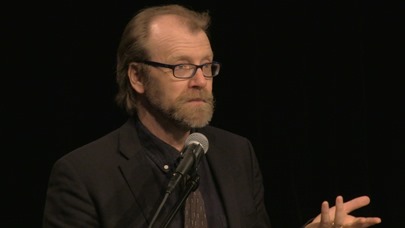 Junot Diaz is the next writer, scheduled to appear in October 2014.