Skip to main content
Upload Proof of Vaccination
Reminder: All students, faculty, and staff must be fully vaccinated against COVID-19 and upload proof as a condition of accessing College buildings (including the residence hall) during the 2021-2022 academic year.
In the Spotlight
November 23, 2020 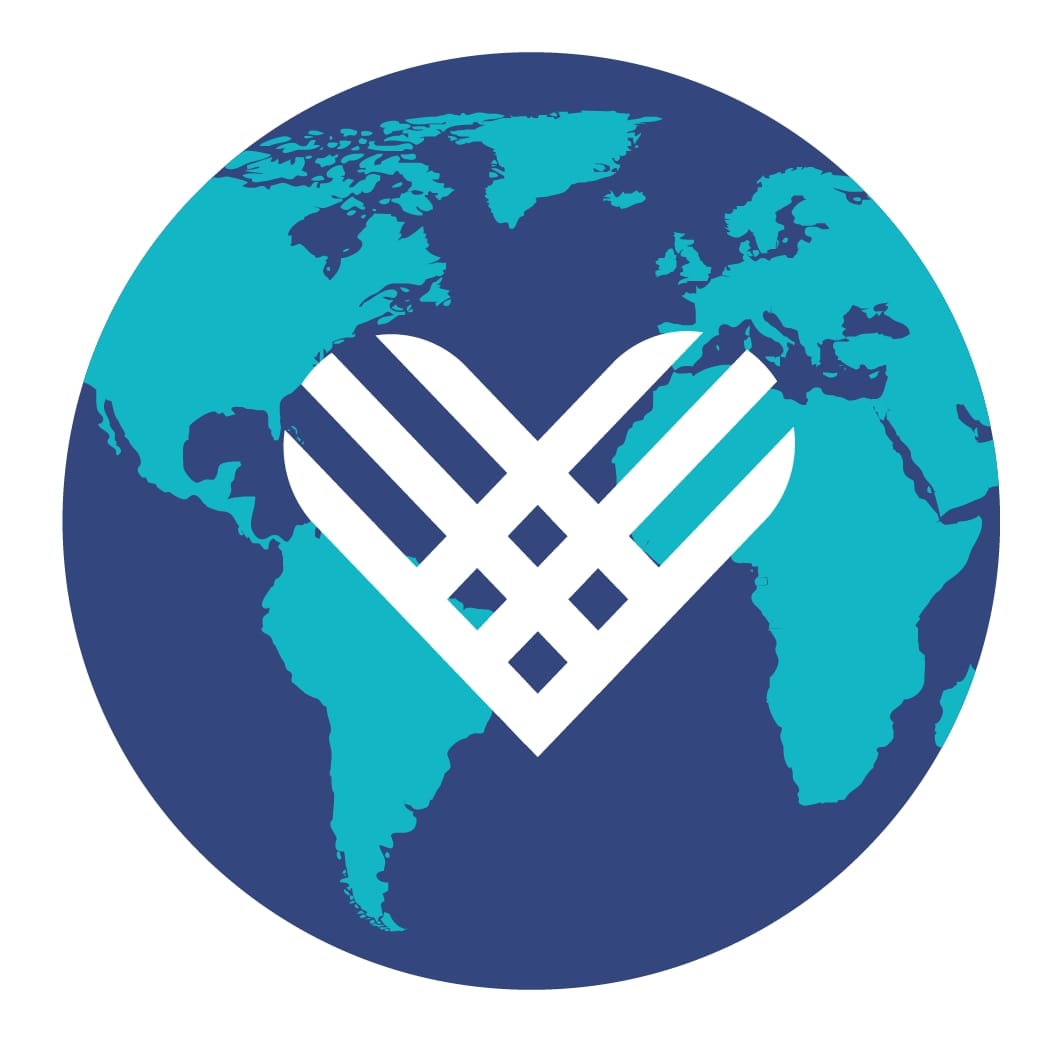 Drawing upon its Franciscan traditions of service and kindness, St. Francis College is once again taking part in Giving Tuesday, inviting the Terrier family to give of themselves and support one another on December 1st.

Giving Tuesday is an annual, global movement created in 2012 as a simple idea: a day that encourages people to do good. Over the past nine years, this idea has inspired hundreds of millions of people to celebrate and champion philanthropic generosity around the world.

This year, St. Francis College asks its alumni, faculty, staff, and friends to donate to SFC's Fund for St. Francis – the College's annual fundraising campaign -- and to spread the word for others to do the same.

SFC aims to raise at least $155,000, all of which will go towards the College's operating costs. The campaign is supported by two anonymous matching-dollar commitments that together total $50,000.

"The SFC community displays its kindness and camaraderie every day in so many ways, and Giving Tuesday is an invitation to all of us to bring to life those values woven into St. Francis College since its founding more than 160 years ago," said Kristen Anderson, SFC's Director of Engagement and Annual Giving. "Our theme this year is Nothing Stops a Terrier, because no matter how challenging the times, Terriers prove time and again that the Franciscan spirit perseveres. We're thrilled to take part in Giving Tuesday, a day that honors generosity, a value near and dear to us all."

SFC students and staff volunteers will call alumni throughout the day, to invite them to be part of the College's efforts to reach its fundraising goal.

"Donor support is vital to St. Francis College. A large percentage of our operating expenses come through meaningful gifts from individuals," said Anderson. "All money we raise on Giving Tuesday helps bridge the gap between tuition dollars and the expenses required to run the College each year."

In a special Giving Tuesday announcement, SFC will reveal four students selected to each receive $1,000 scholarships from Investors Bank, in recognition of the students' selfless service to the College community and others.

Anyone who wishes to donate to St. Francis College's Giving Tuesday campaign can visit www.sfc.edu/givingtuesday.