The maintenance is scheduled to take place on the following days: June 21, June 22, July 11, July 13, August 1, August 3, August 16, and August 17. If you experience any problems accessing any of these applications during these dates, please understand the application may be down for migration. SFC IT will be sending out notifications when systems are back online. Thank you for your support and patience during this process.
Academics
October 27, 2014

Why Med School Rejections Were Great For Ice Cream Lovers

Watch the story from SFCTV

Born in Brooklyn, Greenfield returned to the Borough, bringing with him 1,000 Cherry Garcia and Half Baked ice cream bars for An Afternoon of Entrepreneurial Spirit, Social Responsibility and Radical Business Philosophy. 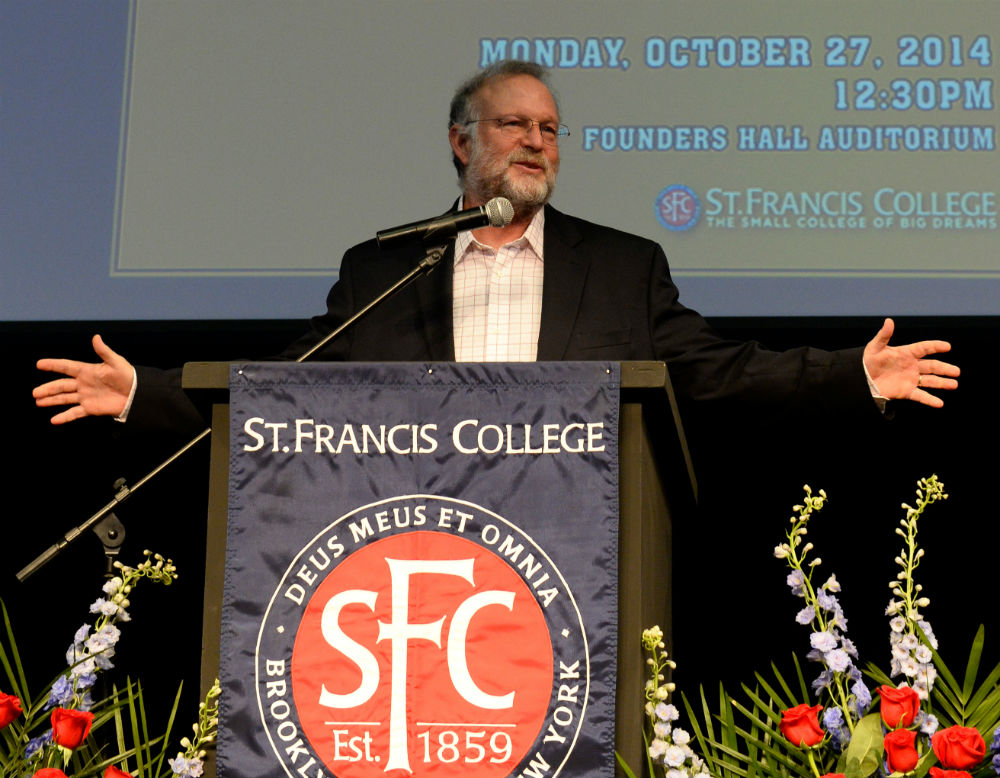 Greenfield shared that the inspiration for Ben & Jerry's Ice Cream came after he had been rejected by about 20 medical schools and Ben was in the middle of a failing streak on multiple business endeavors.

When they opened their first store in Vermont they mixed their ideas of entrepreneurship with socially conscience ethics and showed that just as in the Franciscan tradition, you can be successful by doing the right thing. 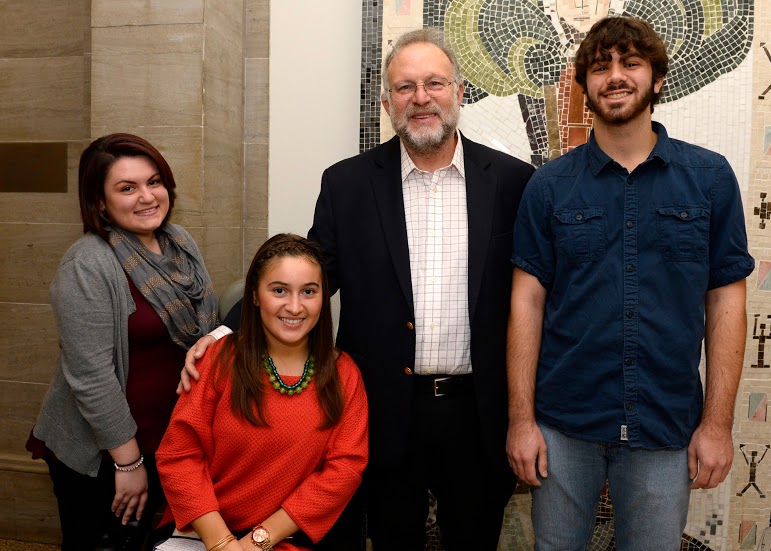