Skip to main content
Upload Proof of Vaccination
Reminder: All students, faculty, and staff must be fully vaccinated against COVID-19 and upload proof as a condition of accessing College buildings (including the residence hall) during the 2021-2022 academic year.
Academics
April 24, 2017

My Italian Secret: Forgotten Heroes of the Holocaust

As millions of Jews were being led to their deaths in concentration camps during the Holocaust, many Italians, including a Tour de France winner, were secretly hiding and helping thousands escape the clutches of the Nazis. 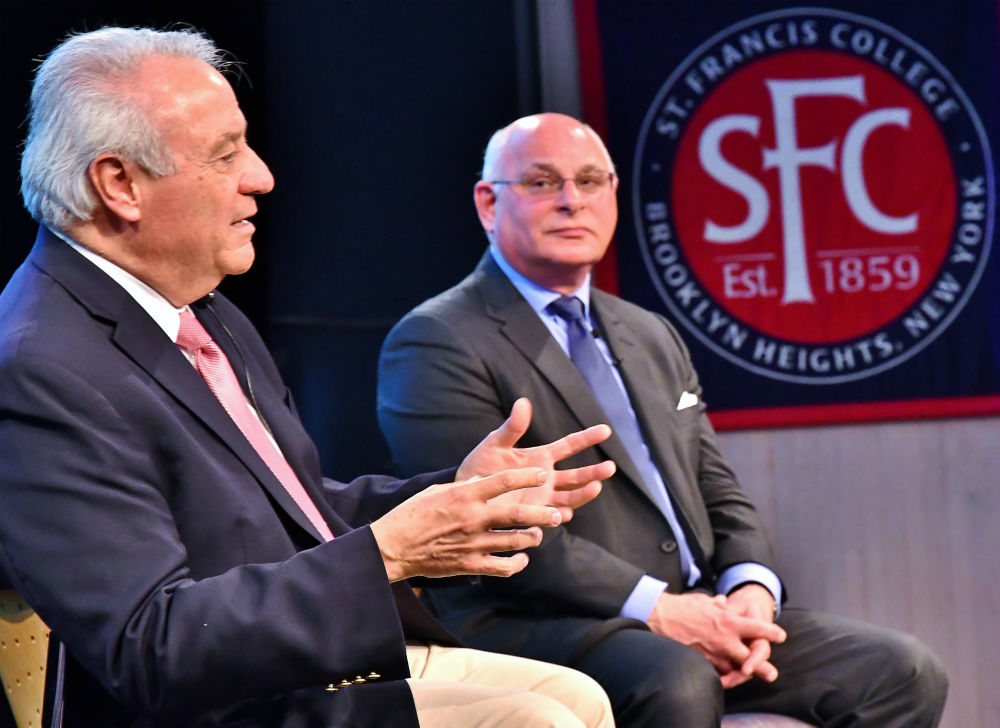 My Italian Secret: The Forgotten Heroes, which features cyclist Gino Bartali and others who risked their own lives to help others, tells this story.

Two of the film's producers, Vincent Marmorale and Vincent Degiaimo '72, a graduate of St. Francis College, came to St. Francis April 24, 2017 to screen the film then talk about the movie and the heroism of the Italians who saved thousands of lives during the Holocaust.

The screening was part of the College's annual Yom HaShoah - Holocaust Remembrance Day commemoration and was presented by the Thomas J. Volpe Lecture Series.

My Italian Secret tells the story of how brave Italians saved approximately 80% of Jewish people living in Italy, as well as refugee Jews. The film also personifies the actions of individual Italians - especially in the city of Assisi – where many Jews were rescued and kept from deportation and death. 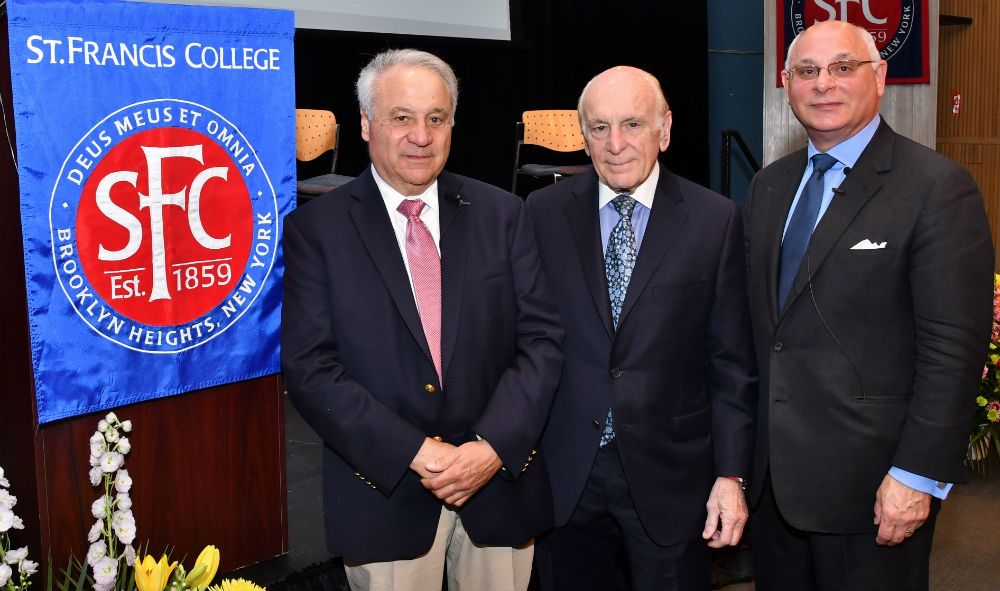