The maintenance is scheduled to take place on the following days: June 21, June 22, July 11, July 13, August 1, August 3, August 16, and August 17. If you experience any problems accessing any of these applications during these dates, please understand the application may be down for migration. SFC IT will be sending out notifications when systems are back online. Thank you for your support and patience during this process.
In the Spotlight
February 11, 2020 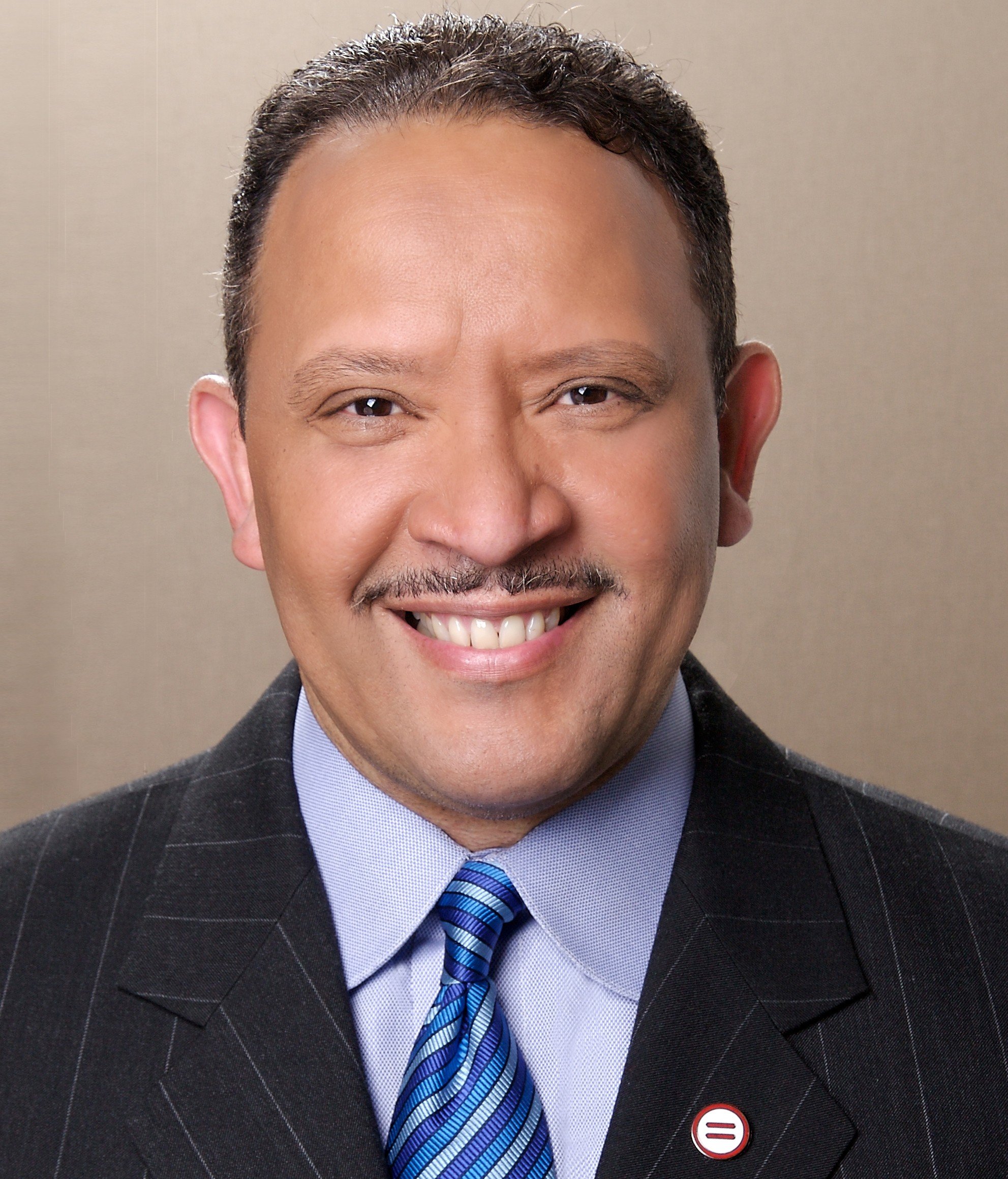 PLEASE NOTE: THE PRESIDENT'S LECTURE SERIES EVENT WITH MARC MORIAL IS POSTPONED. A RE-SCHEDULED DATE WILL BE ANNOUNCED SOON.

What: Reflections on a Life in Public Service, a live discussion series between Martinez-Saenz and leaders in politics, business and the community

To be determined; postponed from original date of March 16th.

Brooklyn, NY – St. Francis College is pleased to welcome National Urban League President and CEO Marc Morial as the fourth guest in Reflections on a Life in Public Service, a discussion series between Miguel Martinez-Saenz, Ph.D., President of St. Francis College, and leaders in politics, business and the community.

Morial will join President Martinez-Saenz in a conversation focused on Morial's early life in Louisiana, his years serving that state as an elected politician - both in the state Senate and as Mayor of New Orleans - and his current role leading the nation's largest historic civil rights and advocacy organization.

"Marc Morial's lifetime commitment to serving the public has led him on a career path like no other, and I'm thrilled to discuss what continues to motivate him on his professional journey," said President Martinez-Saenz. "So much discourse with public servants these days is defined by partisan rancor. This discussion series is a fantastic opportunity to engage in constructive dialogue with such individuals about their motivations and aspirations, and the lessons we can all take away from their experience. I am honored that Mr. Morial is taking part."

Founded in 1910, the Urban League collaborates at the national and local levels with community leaders, policymakers and corporate partners to elevate standards of living for African Americans and other historically underserved groups. It is nonpartisan, and dedicated to economic empowerment, equality, and social justice. Morial has served as its President and CEO since 2003.

Marc Morial, who has been described as one of the few national leaders to possess "street smarts", and "boardroom savvy," is the current President and CEO of the National Urban League, the nation's largest historic civil rights and urban advocacy organization.

He served as the highly successful and popular Mayor of New Orleans as well as the President of the U.S. Conference of Mayors. He previously was a Louisiana State Senator, and was a lawyer in New Orleans with an active, high profile practice.

He is a leading voice on the national stage in the battle for jobs, education, housing and voting rights equity.