Skip to main content
Upload Proof of Vaccination
Reminder: All students, faculty, and staff must be fully vaccinated against COVID-19 and upload proof as a condition of accessing College buildings (including the residence hall) during the 2021-2022 academic year.
Academics
May 22, 2017

Located in Brooklyn Heights, at the heart of the electrifying, Brooklyn literary community, St. Francis College now offers the opportunity to become part of that writing scene with its new MFA in Creative Writing beginning July 5 and led by new faculty member Marlon James, the 2015 Man Booker Prize winner for his novel A Brief History of Seven Killings. 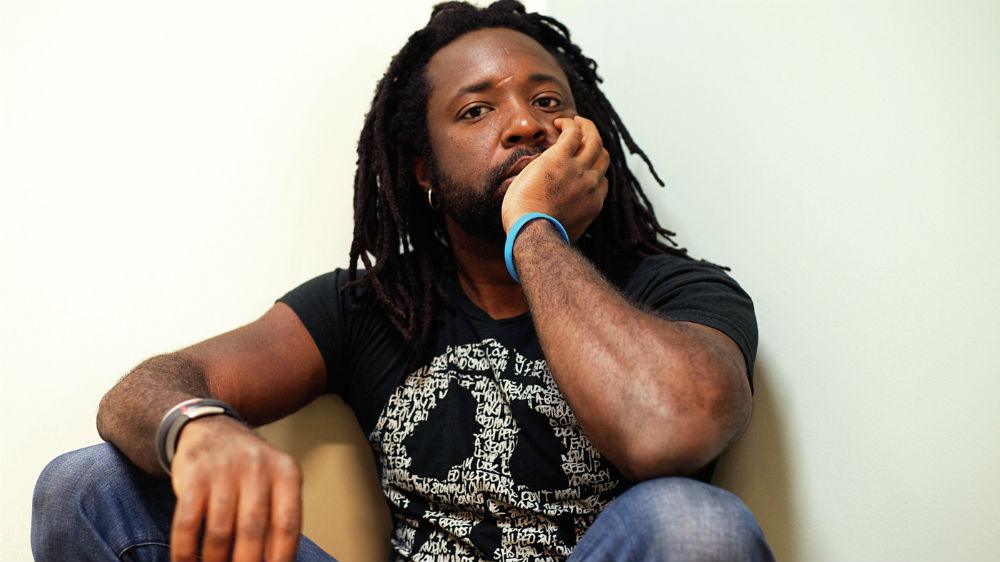 This low-residency MFA in Creative Writing, the only program of its kind in New York City, convenes in two, 10-day residencies per year. While in Brooklyn Heights, aspiring writers will work with their professional mentor and meet and work with top agents, editors, and publishers at daily roundtables, panel discussions and workshops.

Other faculty for the MFA include novelist Tony Tulathimutte and poet Annie Finch. All students will enjoy an intimate, focused environment that comes with a 6 to 1 student to faculty ratio.

The low-residency model combines the intensive in-person sessions with online workshops that lead to the creation of a novella, chapbook of poetry, or collection short stories.

Marlon James was born in Kingston, Jamaica, in 1970. He is the author of the 2015 Man Booker Prize winning novel A Brief History of Seven Killings. His novel The Book of Night Women won the 2010 Dayton Literary Peace Prize, The Minnesota Book Award and was a finalist for the 2010 National Book Critics Circle Award in fiction as well as an NAACP Image Award. His first novel John Crow's Devil was a finalist for the Los Angeles Times Book Prize and the Commonwealth Writers Prize, and was a New York Times Editor's Choice. In his third novel, A Brief History Of Seven Killings, James is exploring multiple genres: the political thriller, the oral biography, and the classic whodunit to confront the untold history of Jamaica in the late 1970's; of the assassination attempt on Bob Marley, and the country's own clandestine battles of the cold war.

James graduated from the University of the West Indies in 1991 with a degree in Language And Literature, and from Wilkes University in 2006 with a Masters in creative writing. His short fiction and nonfiction have appeared widely including in Esquire, Granta, and The Caribbean Review of Books.

Annie Finch is the author of six books of poetry, including Eve, Calendars, Among the Goddesses, and most recently Spells: New and Selected Poems (Wesleyan University Press). She has also written popular nonfiction, plays, opera libretti, memoir, and numerous books and anthologies on poetry and poetics, including A Poet's Craft: A Comprehensive Guide to Making and Sharing Your Poetry (University of Michigan Press). Educated at Yale (B.A.) and Stanford (Ph.D), she has taught widely and served for a decade as Director of the Stonecoast MFA in Creative Writing. Annie's honors include the Robert Fitzgerald Award for her lifetime contribution to poetics and the Sarasvati Award for Poetry.

Tony Tulathimutte's novel Private Citizens was called "the first great millennial novel" by New York Magazine. A graduate of Stanford University and the Iowa Writers' Workshop, he has written for The New York Times, VICE, The New Yorker, The Atlantic, The New Republic, N+1, Playboy, The Paris Review, and many others. He has received an O. Henry Award and a MacDowell Fellowship, and appeared as a guest on Late Night with Seth Meyers.