Skip to main content
Upload Proof of Vaccination
Reminder: All students, faculty, and staff must be fully vaccinated against COVID-19 and upload proof as a condition of accessing College buildings (including the residence hall) during the 2021-2022 academic year.
Academics
September 29, 2010

Matt Long (I Will Foundation) Offers Inspirational Words to Students

Project Access, a comprehensive program at St. Francis College that helps students succeed and thrive on the college level welcomed its largest incoming cohort, Wednesday, September 29 for an evening aimed at inspiring them to achieve during their college career. (Watch the story on SFCTV)

One highlight of the night was an inspirational video and speech from Matt Long. Long, the found of the I Will Foundation, was a New York Firefighter whose side hobby of competing in Ironman Triathlons and marathons was derailed when he was hit and run over by a bus while biking to work during the 2005 transit strike. Long was near death, but refusing to give up his dream of running a marathon, he endured three years of surgeries and physical therapy and completed the 2008 New York City marathon. 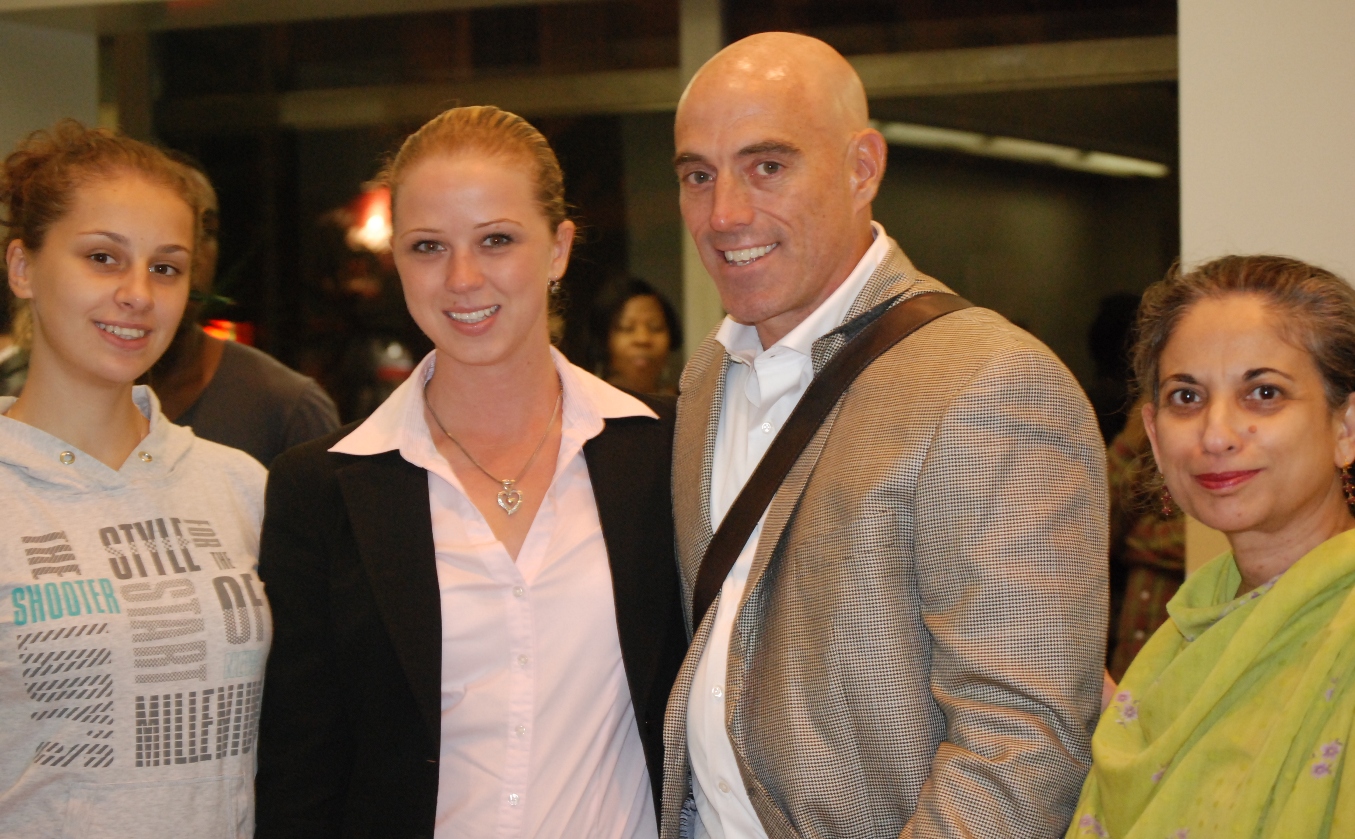 Project Access is made possible by the generous support of United States Senators Charles Schumer and Kirsten Gillibrand as well as members of Congress Yvette D. Clarke, Ed Towns and Peter T. King ’65.