The maintenance is scheduled to take place on the following days: June 21, June 22, July 11, July 13, August 1, August 3, August 16, and August 17. If you experience any problems accessing any of these applications during these dates, please understand the application may be down for migration. SFC IT will be sending out notifications when systems are back online. Thank you for your support and patience during this process.
Academics
October 28, 2019 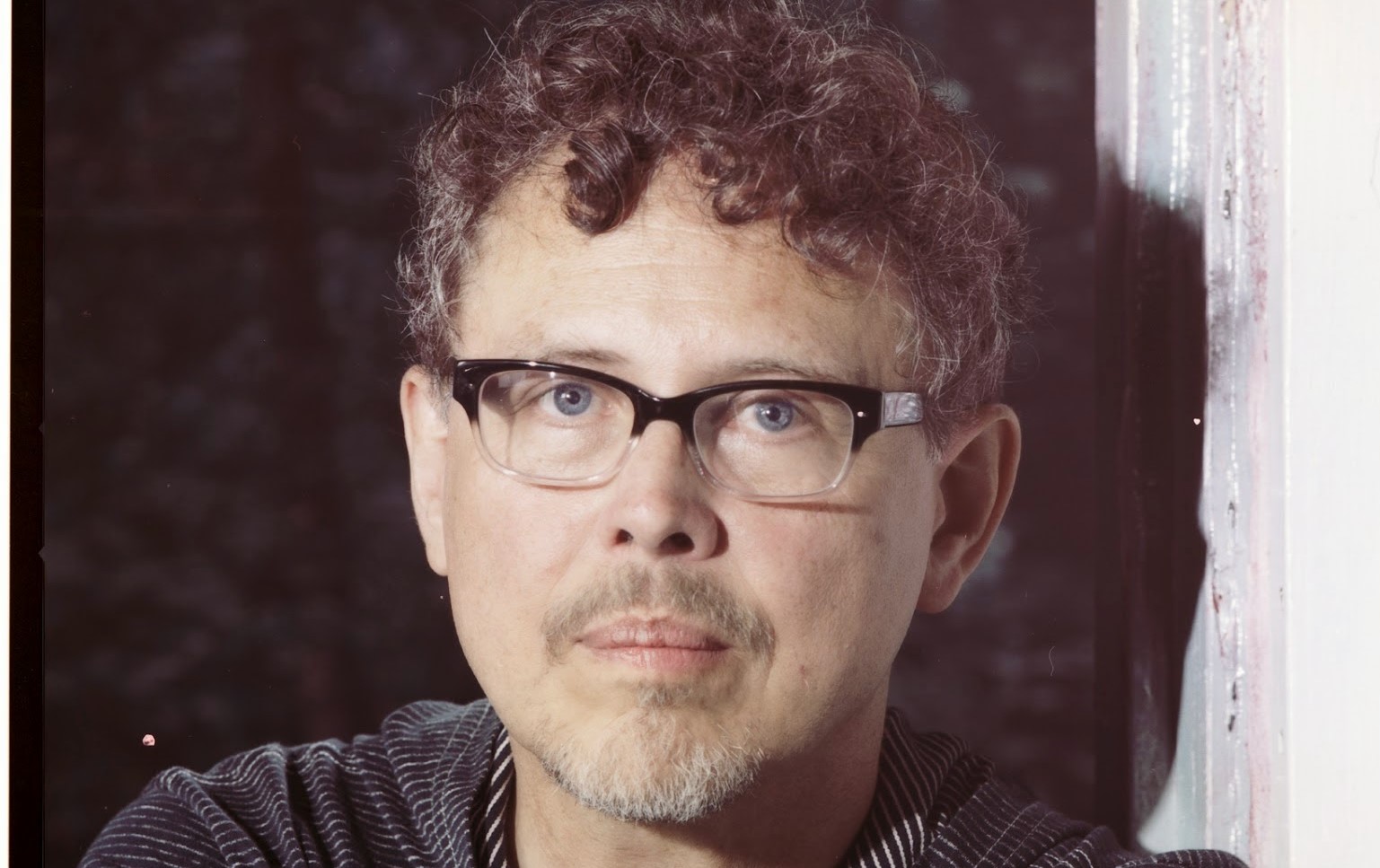 José Rivera will discuss his career as a writer in theater, film, and TV with Ben Snyder, the Dramatic Writing Coordinator for St. Francis College's MFA Program, as part of the College's Write in Brooklyn discussion series.

Rivera is the first Puerto Rican screenwriter nominated for an Academy Award, for his adapted screenplay of The Motorcycle Diaries (2004), Che Guevara's chronicle of his life-changing motorcycle trip with Alberto Granado.

Rivera co-created and co-produced the NBC series Eerie, Indiana (1991-92), and contributed as a writer to numerous TV shows including Family Matters (ABC-TV). His plays have been produced throughout the United States and translated into multiple languages. Rivera has won two Obie Awards for playwriting, a Kennedy Center Fund for New American plays Grant, a Fulbright Arts Fellowship in playwriting, a Whiting Award, a McKnight Fellowship, the 2005 Norman Lear Writing Award, a 2005 Impact Award and a Berilla Kerr Playwriting Award.

An Evening With José Rivera is the latest event produced by Write in Brooklyn, a new St. Francis College MFA discussion series with prominent writers from a range of genres. Prior participants include Dominique Morisseau, the Tony-nominated book-writer of the Broadway smash musical Ain't Too Proud—The Life and Times of the Temptations, young adult novelist Jason Reynolds, author/actor Amber Tamblyn, and screenwriter/playwright Seth Zvi Rosenfeld.

Interviewer Ben Snyder is also an accomplished playwright and screenwriter. His feature film directorial debut, 11:55, with Julia Stiles and John Leguizamo is currently streaming on Showtime. His original TV pilot, Nobody's Nobody's is in development with Warner Brothers Digital. He was the Story Consultant for the award-winning documentary The Wolfpack. His plays have been produced at P.S. 122, The Vineyard Theater, Crossroads Theatre, The Apollo Theater, New York Stage and Film, and at HBO's U.S. Comedy Arts Festival.

An Evening José Rivera is free and open to the public. To register, visit https://joserivera.eventbrite.com