The maintenance is scheduled to take place on the following days: June 21, June 22, July 11, July 13, August 1, August 3, August 16, and August 17. If you experience any problems accessing any of these applications during these dates, please understand the application may be down for migration. SFC IT will be sending out notifications when systems are back online. Thank you for your support and patience during this process.
Academics
February 16, 2016

A 9 year-old girl walks in to the New York Public Library and steps out on an alphabetical adventure in the short film, A is for Aye Aye: An Abecedarian Adventure by Ft. Greene filmmaker and St. Francis College Communication Arts Professor Augusta Palmer, which will have its New York theatrical premiere at the BAMkids Film Festival Feb 27 (12:00pm) and 28 (2:00pm). 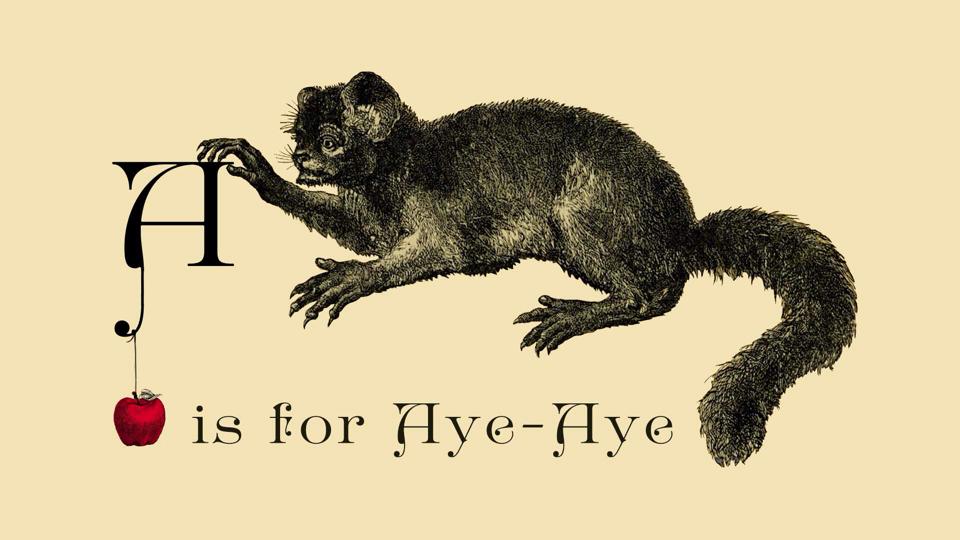 A is for Aye-Aye combines live-action and animation with vintage images selected from the New York Public Library Picture Collection to tell an alphabetical adventure. An excerpt of the film is on display at the NYPL until May 15 as part of the centennial celebration, Abacus to Zoology: A Century of Inspiration from the Picture Collection. 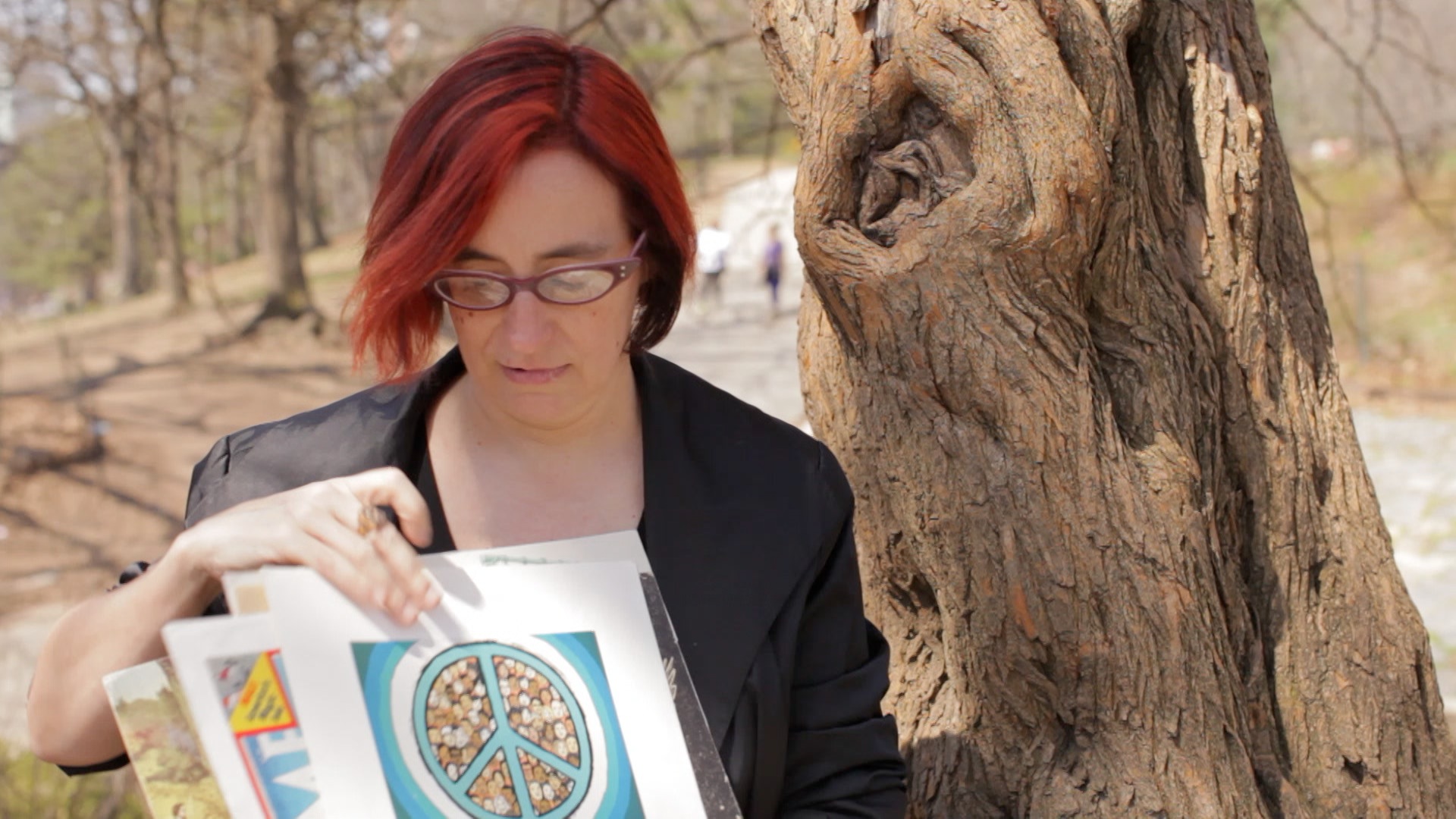 The A-Z elements of A is for Aye-Aye are culled from the over 1 million image clippings dating back to 1915. Palmer completed the film to time with the collection's 100th anniversary.

In the film, a young girl brings 100 years' worth of images to life when she befriends an aye–aye—a lemur from Madagascar—who leaps from the page to lead Iris on an animated journey through myriad collage worlds created entirely from the collection's holdings

"I wanted to replicate the sense of wonder I had when I first got a glimpse of the Picture Collection's breadth and depth over 20 years ago. So it made sense to me to look at it through the eyes of a child in a short film, and to have her conjure these phantasmagorical worlds for each letter of the alphabet."

Learn more about BAMkids Fest at http://www.bam.org/film/2016/imagine-that
Go to the A is for Aye Aye Website at http://www.aisforayeaye.com/

About the filmmaker: Augusta Palmer is a filmmaker and scholar best known for The Hand of Fatima (2009), a feature documentary about music, mysticism, and family history. Her award-winning documentary and experimental video work has screened in national and international festivals, as well as at venues like New York's Anthology Film Archives. She is an Assistant Professor of Communication Arts at St. Francis College in Brooklyn. A is for Aye-Aye: An Abecedarian Adventure is her first fiction film.