Skip to main content
Upload Proof of Vaccination
Reminder: All students, faculty, and staff must be fully vaccinated against COVID-19 and upload proof as a condition of accessing College buildings (including the residence hall) during the 2021-2022 academic year.
Academics
July 18, 2013

The St. Francis Brooklyn Terriers are tied with DePaul University for the second-highest team Division I GPA in the WBCA Academic Top 25 Team Honor Roll for the 2012-13 season, the Women's Basketball Coaches Association (WBCA) announced today. The Terriers are the only New York Metropolitan area squad to earn the honor.

The WBCA Academic Top 25 annually recognizes women's basketball teams across the nation in NCAA Divisions I, II and III, the NAIA, and junior/community colleges that carry the highest combined grade point averages (GPAs) inclusive of all student-athletes on their rosters for the entire season. The 2012-13 season is the 18th in which the WBCA has produced the honor rolls. 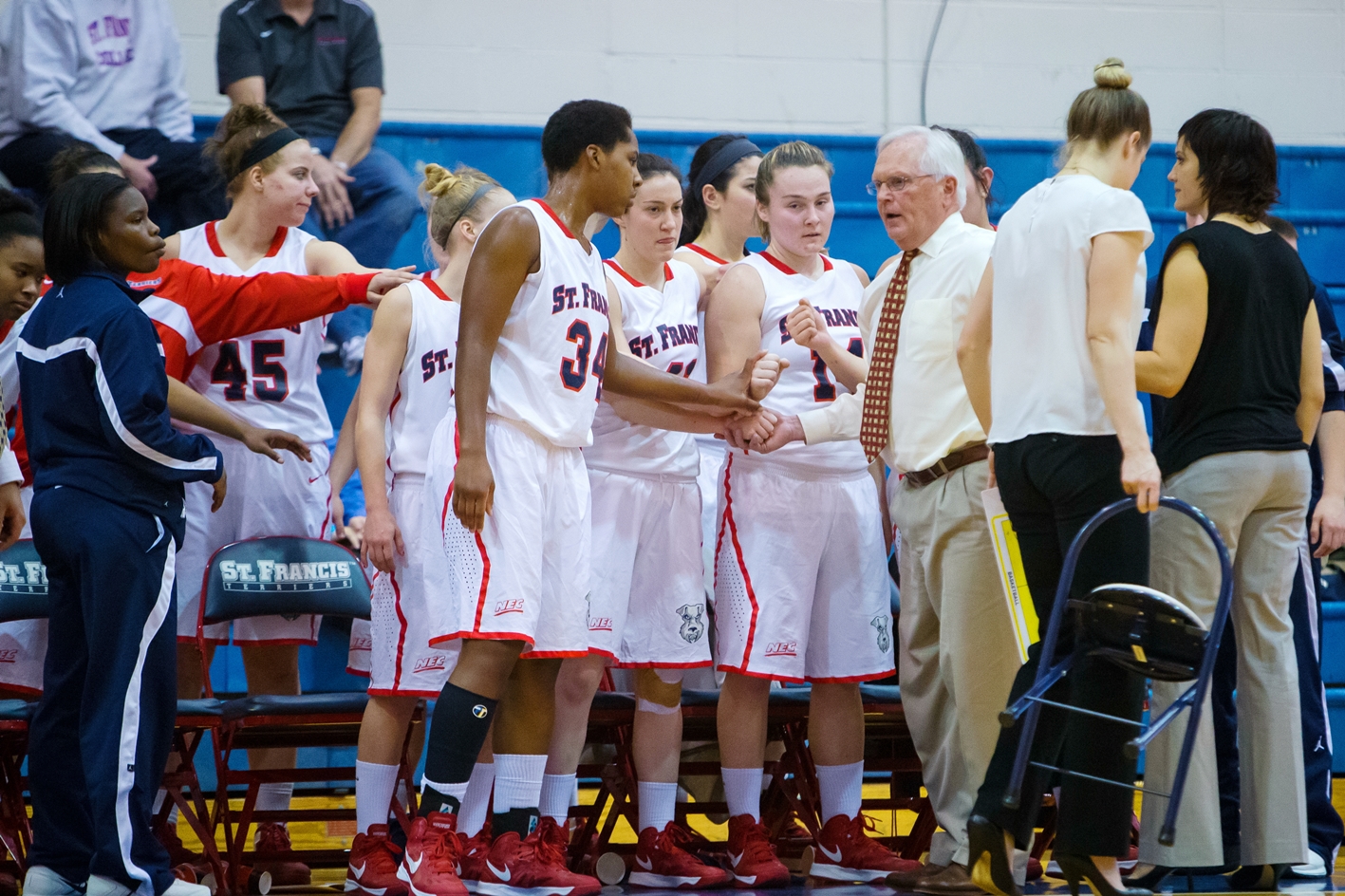 "We are very happy that our ladies received this recognition," said Terriers' head coach John Thurston. "To be tied for second among 345 schools is quite an achievement, considering those who are behind us in the Top 25 such as Harvard, Yale, Brown and Cornell. This was a total team effort. We naturally had some exceptional individual efforts with eight student athletes receiving 3.8 or above GPA's in the spring semester alone led by Katie Fox's overall 4.0 mark. However, it was the year to year improvement of some of the others that made the jump from last year's 10th place finish possible. This honor, along with being the top academic team in Northeast Conference Women's Basketball and winning the Sportsmanship Award, has made it a very special year for our women. Our coaching staff could not be any prouder of them."