Skip to main content
Upload Proof of Vaccination
Reminder: All students, faculty, and staff must be fully vaccinated against COVID-19 and upload proof as a condition of accessing College buildings (including the residence hall) during the 2021-2022 academic year.
Student Life
August 25, 2014

With a snowboarding gold medal in sight, Kevin Pearce suffered a traumatic brain injury after a gruesome fall and began a never-ending fight to recover. He comes to St. Francis College Tuesday, September 23 at 11:10 in the College's Founders Hall to share his story as well as a documentary on his struggle, The Crash Reel. 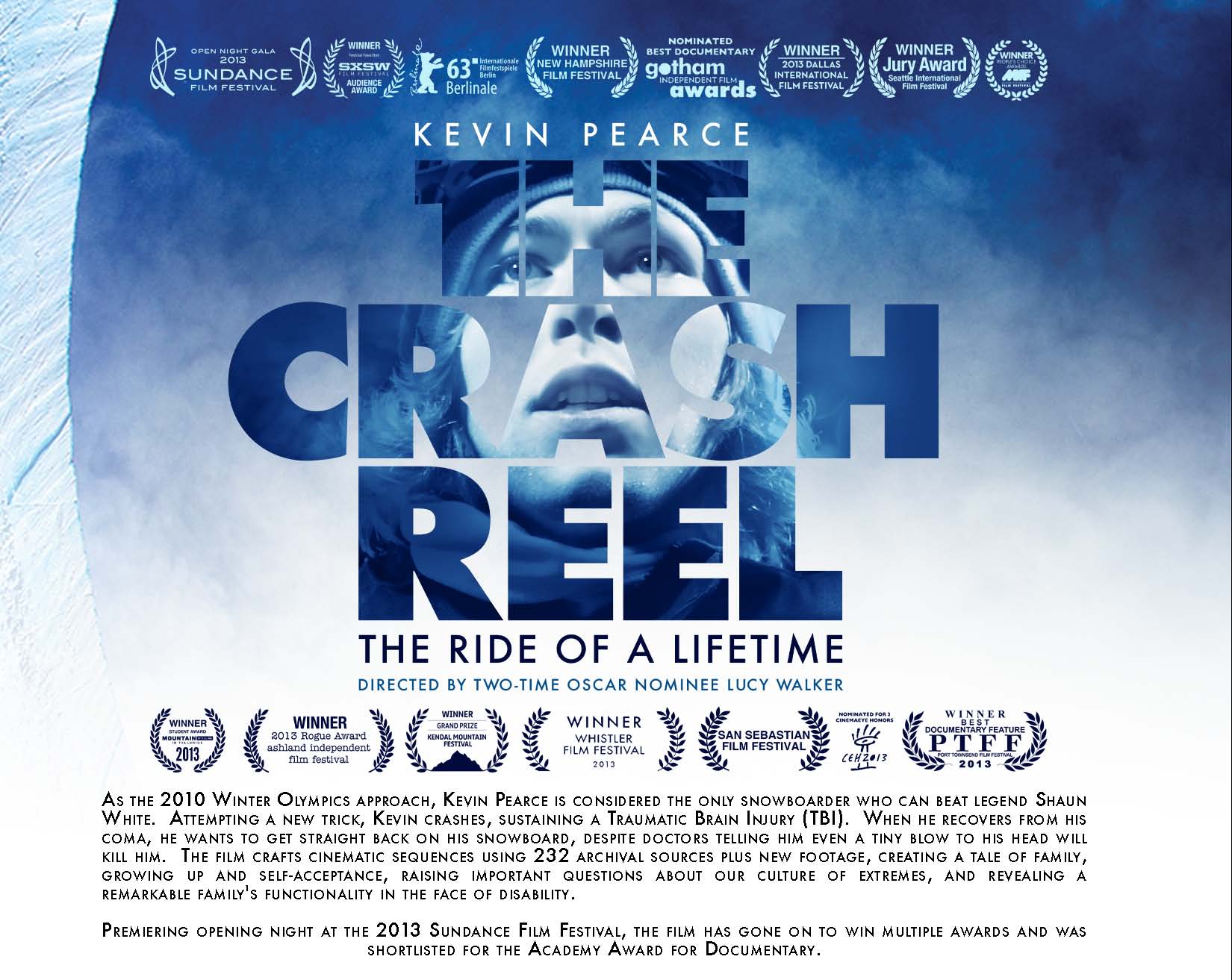 Pearce was a world champion snowboarder before his injury, and a strong contender to win gold in the 2010 Vancouver Olympics when his accident happened. The Crash Reel takes an honest look at the dangers of extreme sports and the lives of the athletes and their families who risk their lives for the thrill of victory and the support of their fans.

Learn more about Kevin and his fight to help people recover from traumatic brain injuries at http://thecrashreel.com.

The event was organized by Professor Emily Horowitz for her Senior Citizen Lecture Series and is co-sponsored by the departments of Communication Arts and American Studies.

For more information on other lectures check sfc.edu/peace or email [email protected].