Skip to main content
Upload Proof of Vaccination
Reminder: All students, faculty, and staff must be fully vaccinated against COVID-19 and upload proof as a condition of accessing College buildings (including the residence hall) during the 2021-2022 academic year.
Academics
February 25, 2010

The commentary which was recorded late last year first appeared in the new season on NET February 25 and April 8. 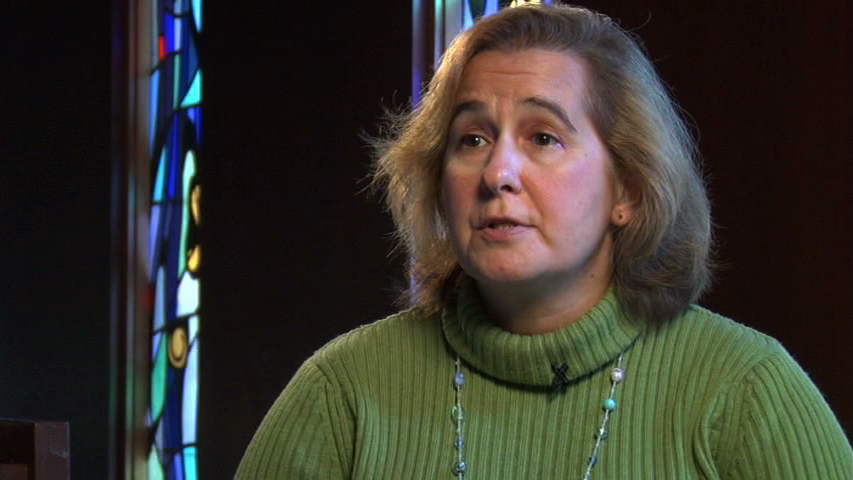 “Nerves aside, it was a great experience,” said Professor Egler. “Whether it’s teaching a room full of students or sharing knowledge across a bigger platform like on TV, the experience is a fulfilling one.”

The first episode, Sin, explores just exactly what constitutes a sin, are there degree and can we be forgiven. In Angels, Egler explored areas like, do Angels exist and what is their purpose.

“As a student of theology myself, I found talking about these topics to be rewarding and enriching,” Egler added. “Then after seeing the finished product, I think the program accomplishes the goal of discussing theology in a way that makes it less intimidating and easier to understand for all of us.”

Mysteries of the Church was nominated for a New York Emmy for its documentary style production that examines the many teachings and beliefs of the Catholic Faith.

NET is a new faith-centered cable TV network based in Brooklyn, New York. NET brings viewers back to what really matters, family, fun, and faith in God.