Skip to main content
Upload Proof of Vaccination
Reminder: All students, faculty, and staff must be fully vaccinated against COVID-19 and upload proof as a condition of accessing College buildings (including the residence hall) during the 2021-2022 academic year.
Academics
December 20, 2010

Terrier Take on Northwestern in First Round Dec. 20 at 7:00pm

The St. Francis College Men’s Basketball team is playing in the Madison Square Garden Holiday Classic for the first time against Northwestern on December 20 at 7:00pm. The winner of that game plays for the Championship the next night against the winner of the St. John’s, Davidson match-up. The losers of both games will meet in a Consolation contest also on December 21.

The Terriers are winners of their last three games and sit atop the standing s in the Northeast Conference, winning their first two games against St. Francis (PA) and Robert Morris. (Watch postgame interviews) 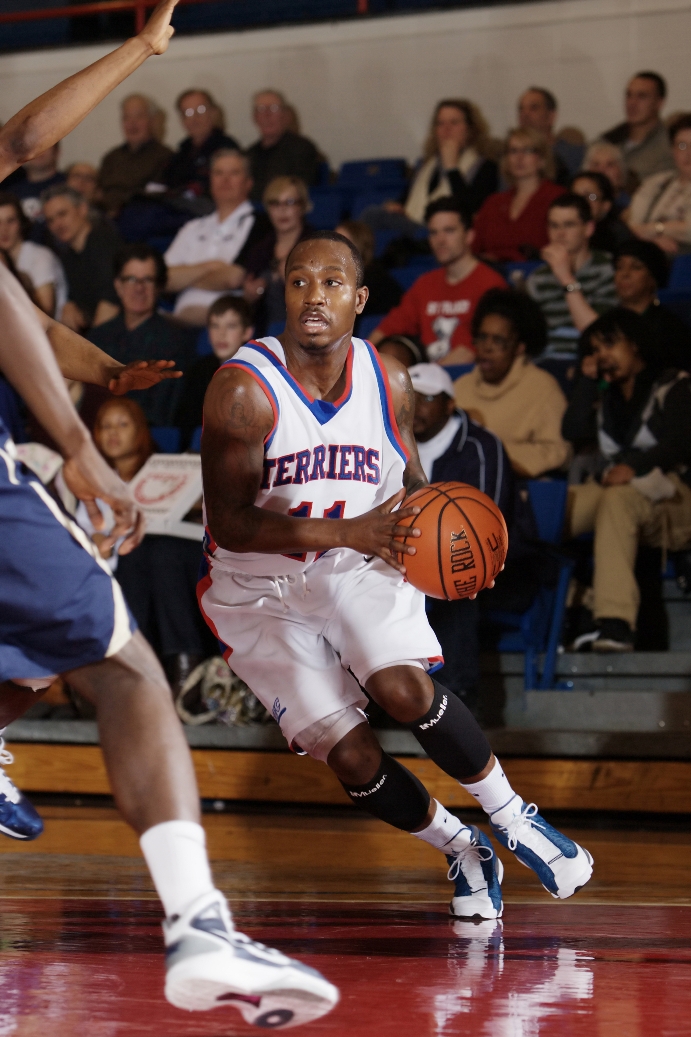 “Playing at the Garden is a great opportunity for our team and a great chance for our students, alumni and fans to come out and support the Terriers,” said Director of Athletics Irma Garcia. “These two games give our new coach Glenn Braica a big stage to show how quickly he’s had a positive impact on our student-athletes and the whole basketball program.”

Coach Braica took over the Terriers this year, returning to Brooklyn Heights, where he was an Assistant and Associate Coach for 15 years. The combination of several new players with returning starters and a new philosophy has revved up the pace on the court and given St. Francis a bright outlook for the season.

“It’s great for our program to be able to play in the Garden on consecutive nights,” Braica said. “I’m thrilled that our fans will be able to watch us play against some of the best programs in the country on one of the biggest stages in the world.”