Skip to main content
Upload Proof of Vaccination
Reminder: All students, faculty, and staff must be fully vaccinated against COVID-19 and upload proof as a condition of accessing College buildings (including the residence hall) during the 2021-2022 academic year.
Academics
January 12, 2010

20 Years of Experience, Much With the Brooklyn Diocese

The New Year brings a new Vice President for Development to St. Francis College as Thomas Flood moves across town from the Brooklyn Diocese to assume the post.

“Everyone is concerned about the economy,” said Vice President Flood. “However, when it comes to changing lives through the gift of education people want to help. It’s the job of the development office to invite our alumni and friends to continue to grow their giving to St. Francis. Fostering the Franciscan mission and making sure every student who wants a quality private college education can afford one is more important than ever. Yes, these are challenging times, but the rewards of making a difference in the lives of our students are endless.” 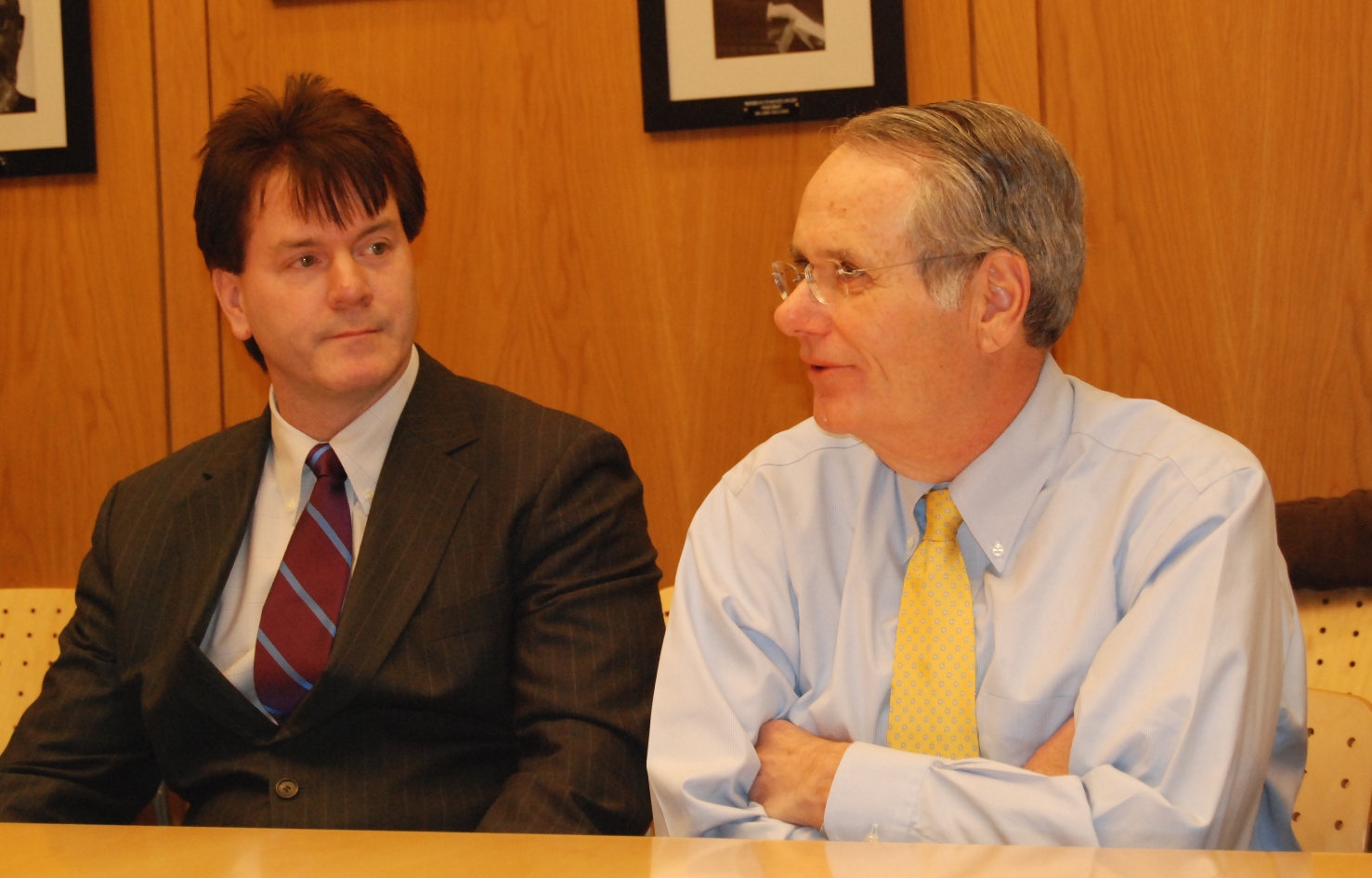 Flood brings close to 20 years of strategic fundraising experience, most recently as Executive Director of the Alive in Hope Foundation of the Roman Catholic Diocese of Brooklyn. In this role, he managed the Alive in Hope Capital Campaign redemption efforts, a $50 million dollar effort that raised $80 million. He also directed all phases of the Annual Catholic Appeal, growing annual donations to more than $10 million. With the Diocese, Flood also served as the President of the Futures in Education Foundation which provides need-based scholarship and program support to children in Brooklyn and Queens.

“I’ve seen firsthand through my interactions with the Diocese what a true leader Thomas is,” said St. Francis College President Brendan J. Dugan ’68. “He embodies the Franciscan ideals we have built this College on and I’m sure will have great success in his new role.”

Flood earned a Bachelor of Arts from Boston College, currently serves in leadership roles for the International Catholic Stewardship Council and is a member of the Council for Advancement and Support of Education. He resides in Nassau with his wife, Eileen, and three children.