Skip to main content
Upload Proof of Vaccination
Reminder: All students, faculty, and staff must be fully vaccinated against COVID-19 and upload proof as a condition of accessing College buildings (including the residence hall) during the 2021-2022 academic year.
Academics
April 16, 2007

For St. Francis College junior Chemistry Major Michael Estrella, Orlando, the home of Disney World was definitely the happiest place on earth last week. He won first prize for the NOBCChE Undergraduate Research Award Competition after presenting his research at the organization's Annual Conference. Not only did Estrella take home the $1,000 cash prize, but he was also offered a $60,000 job at chemical engineering company Rohm and Haas.

Estrella beat out finalists from the University of Maryland, Polytechnic University here in Brooklyn and Florida State University. 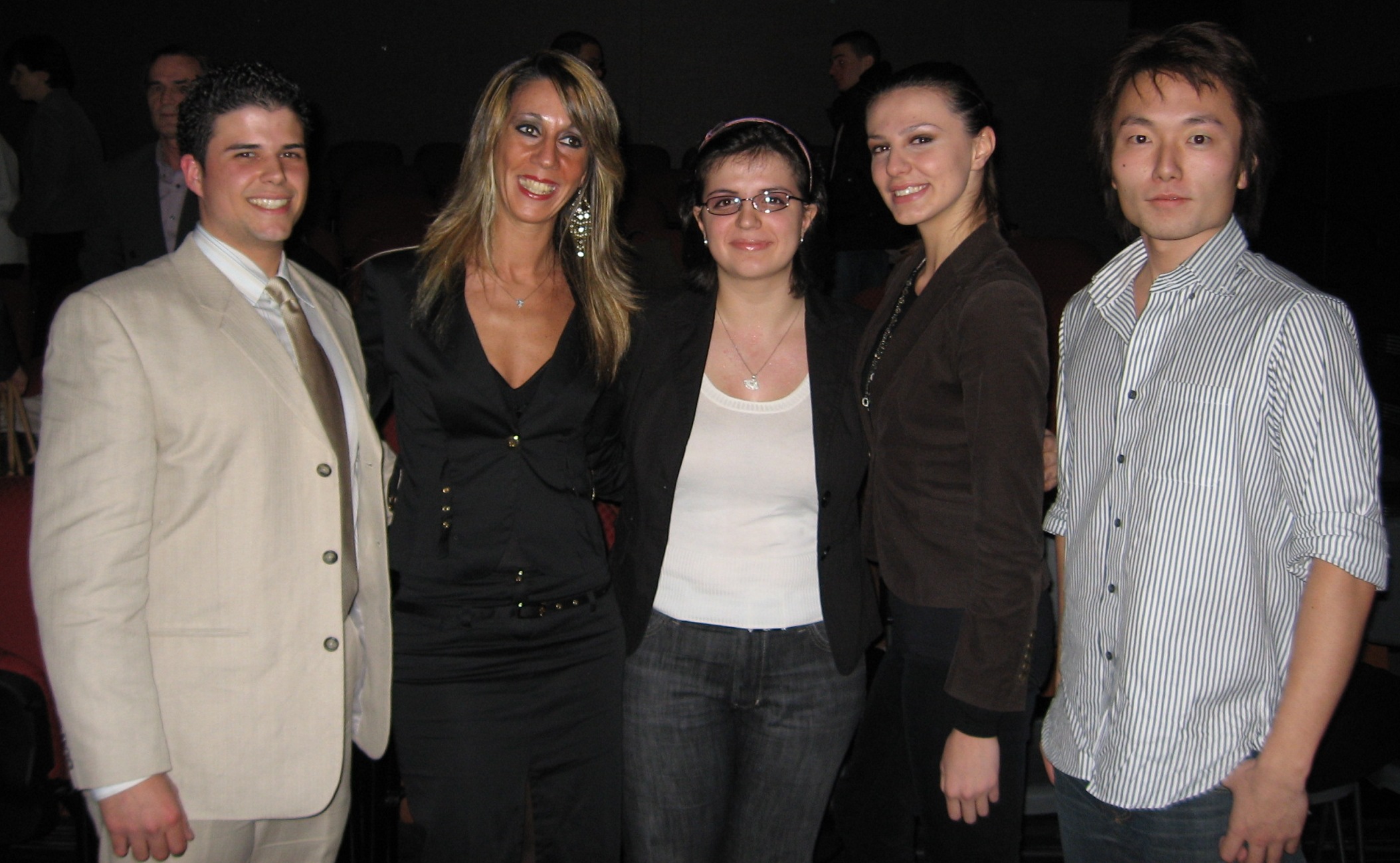 "Michael is a talented young man who has been working hard on his research project and got impressive results," said St. Francis Professor Filomena Califano who supervised the research. "It is hard to describe the joy of seeing him standing on the podium with the Rohm and Haas's prize in his hands."

His research paper looks at a new, cost-effective way of separating and purifying proteins. "Right now it's very expensive process," said Estrella. "And that cost is passed down to you and I when we go for things like insulin and hormone treatments. My hope is that if we can lower the cost of protein purification, the savings will be passed down to the people who need the treatments."

NOBCChE is the National Organization for the Professional Advancement of Black Chemist and Chemical Engineers. It is committed to increasing the number of minorities in the fields of science and engineering by sponsoring programs with schools and businesses in the public and private sectors.

"It was an honor just to be selected as one of the four finalists and now this award really may change my life," said Estrella who originally was planning to go to medical school to get a Ph.D. or MD with a focus on pathology. Now, he is leaning towards graduate work in chemical engineering. "I think that will give me more opportunities to help people."

Professor Califano and two other St. Francis students, Vlora Gerguri and Kazuya Toyama also presented their research at the conference. Dr. Califano's talk led to another opportunity for more of her students. She was approached by Brookhaven National Laboratory on Long Island to conduct research there this summer with two students.

"We are proud that our Chemistry and Physics Department has turned out students who are garnering this national attention," said Professor Califano. "And with the development of new labs to work with here on campus, we expect more successes in the very near future."