The maintenance is scheduled to take place on the following days: June 21, June 22, July 11, July 13, August 1, August 3, August 16, and August 17. If you experience any problems accessing any of these applications during these dates, please understand the application may be down for migration. SFC IT will be sending out notifications when systems are back online. Thank you for your support and patience during this process.
Academics
October 9, 2019 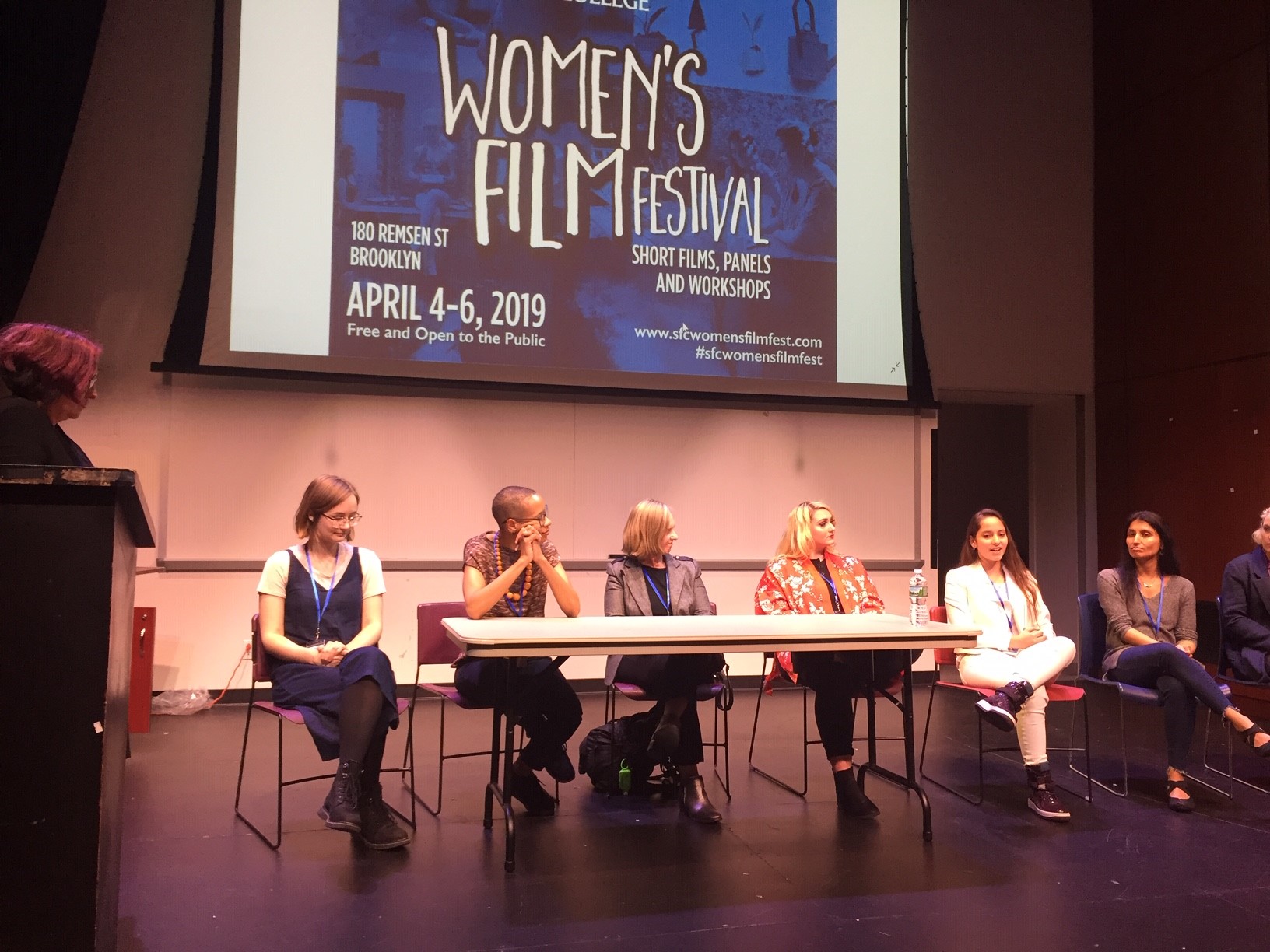 Women filmmakers around the globe can screen their works in a signature film festival in the heart of Brooklyn next spring.

The St. Francis College 5th Annual Women's Film Festival, taking place April 15 to 18, 2020, has opened its call for entries. To be eligible, films must have a female director, producer or screenwriter, with preference given to works created by female directors, and run for no more than 20 minutes including credits.

"The Women's Film Festival has become a flagship event for our College and for the filmmaking community in Brooklyn and beyond, and we're thrilled to once again invite emerging and established women artists to showcase their works here," said Augusta Palmer, the festival director and SFC Communication Arts Assistant Professor. "The Festival is a celebration of women's often unheralded contributions to film, and a platform to encourage a new generation of women in the profession."

Since launching in 2016, the SFC Women's Film Festival has grown in prestige and popularity. Last year's Festival attracted more than 200 submissions from 35 countries, with 47 selected for screening.

The Festival also features a series of panel discussions and workshops with established women professionals.

SFC students, faculty and alumnae who want to submit their works for consideration should email Augusta Palmer: [email protected]

All other filmmakers should submit their works at: https://filmfreeway.com/StFrancisCollegeWomensFilmFestival.

Selected filmmakers will be notified by March 15th.