Skip to main content
Upload Proof of Vaccination
Reminder: All students, faculty, and staff must be fully vaccinated against COVID-19 and upload proof as a condition of accessing College buildings (including the residence hall) during the 2021-2022 academic year.
Diversity & Inclusion
December 6, 2016

Providing a vital platform and a medium for social expression for professional and student female filmmakers, St. Francis College has opened submissions for the 2nd Annual Women's Film Festival which will be held March 28 and 29, 2017 in St. Francis College's Founders Hall.

The Deadline for SFC Student filmmakers to submit is January 19. 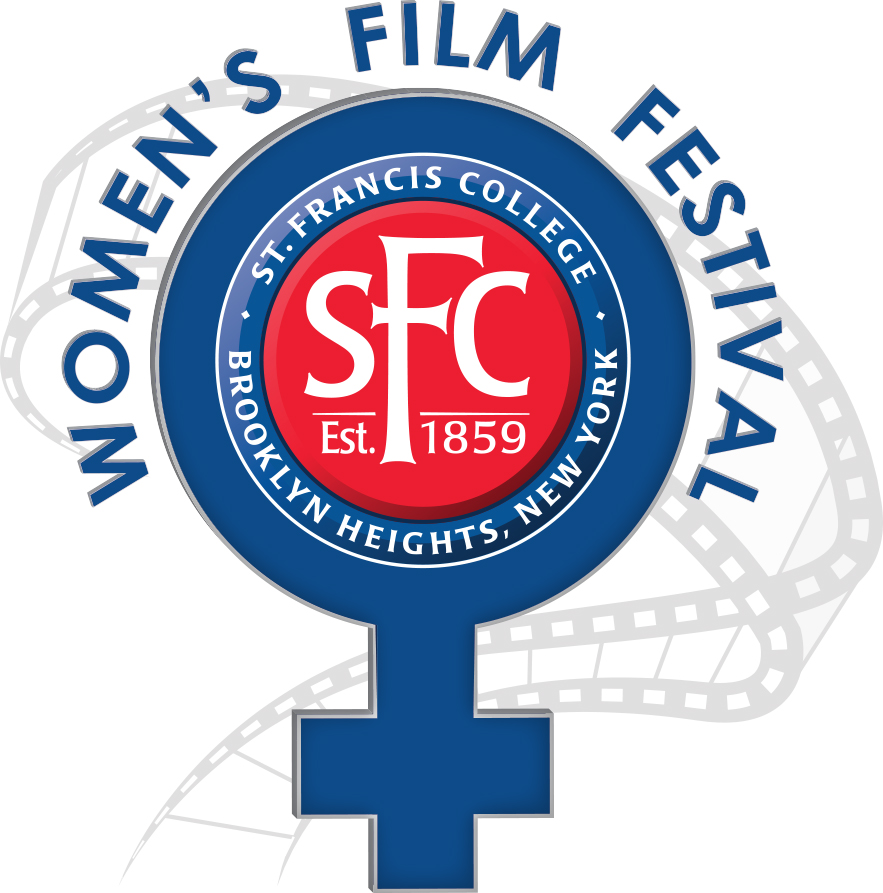 "We are committed to supporting emerging and established female filmmakers," said St. Francis Communication Arts faculty member and festival co-founder Professor Augusta Palmer. "In addition to showcasing a wide range of talent from the St. Francis College community and beyond, we hope to build a bridge between female college filmmakers and professional female filmmakers that will become a real pipeline for talent moving into the film industry."

"One of our other goals is for the films screened at the festival is to inspire social and artistic discourse among women regarding the expression of women's self-image, intellect, spirituality, socio-economic concerns and sexuality in film, as well as the evolving art of filmmaking," said Professor Magaly Colimon-Christopher, co-founder of the festival and also a Communication Arts faculty member at St. Francis. "This year, in order to facilitate this discussion, the festival will include panel discussions examining emerging digital film storytelling trends, and current creative viewpoints of female student and professional filmmakers."

Submissions for the festival can be uploaded to Film Freeway at:

Awards and prizes for the St. Francis College Women's Film Festival include: