Skip to main content
Upload Proof of Vaccination
Reminder: All students, faculty, and staff must be fully vaccinated against COVID-19 and upload proof as a condition of accessing College buildings (including the residence hall) during the 2021-2022 academic year.
Academics
November 1, 2016

The 2016 Election With Arun Venugopal

Arun Venugopal, host of the WNYC podcast, The United States of Anxiety, came to St. Francis College on Tuesday, November 1 to talk about the 2016 Election as part of the Fall 2016 Senior Lecture Series - Inequality and Minorities in American Culture.

Venugopal is a regular contributor to NPR's Morning Edition and All Things Considered. He has appeared on PBS Newshour, Countdown with Keith Olbermann, On the Media and Studio 360, and has been published in The Guardian, The Wall Street Journal and Salon. 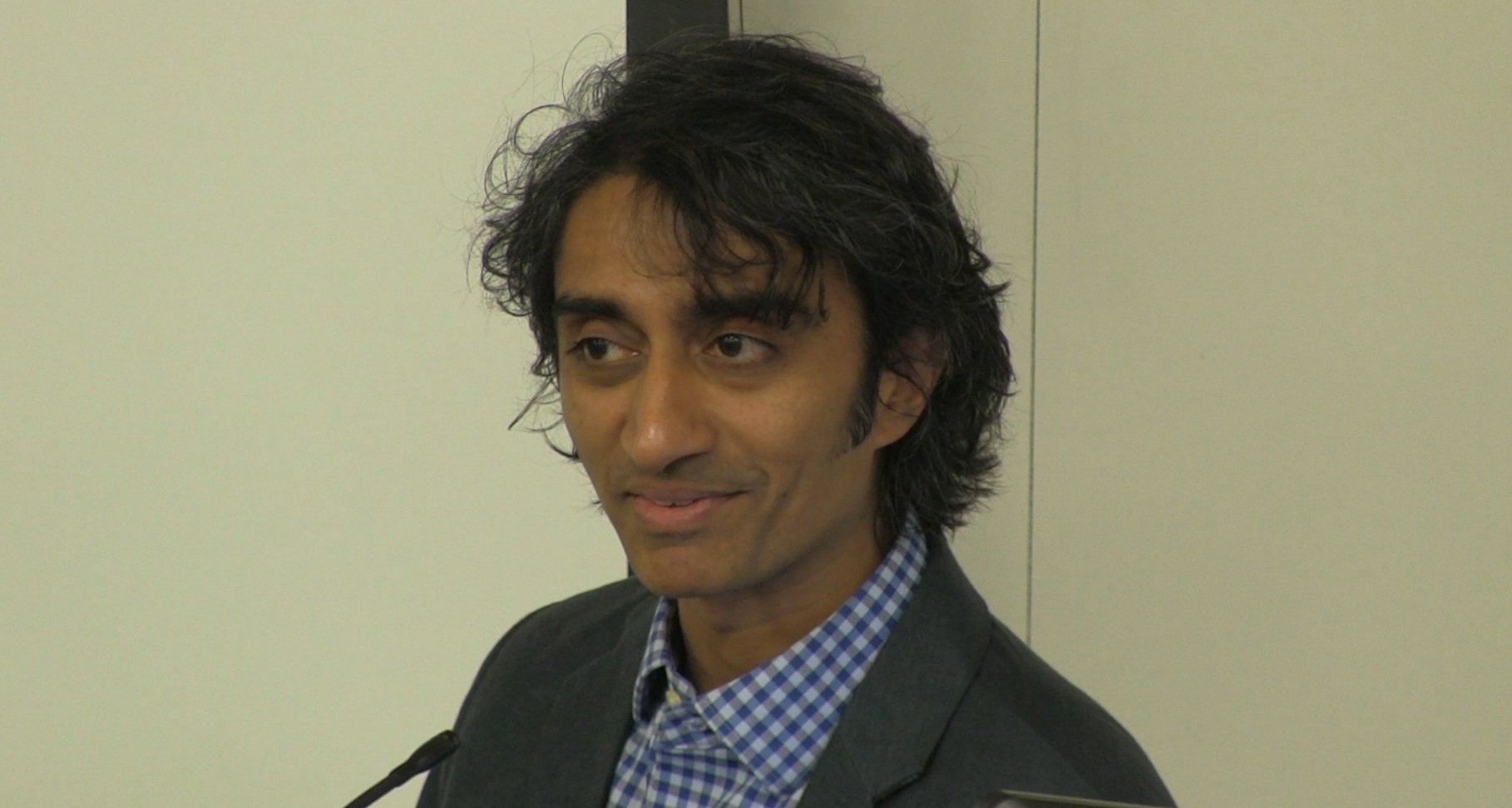