Skip to main content
Upload Proof of Vaccination
Reminder: All students, faculty, and staff must be fully vaccinated against COVID-19 and upload proof as a condition of accessing College buildings (including the residence hall) during the 2021-2022 academic year.
Academics
April 17, 2015

The Rewards of Persuasion

With a passionate, informative, and emotional talk about Domestic Violence, Kaelyn Quinn '17 took home first place and $500 at the Annual Delaney Speech Contest held at St. Francis College on April 14. 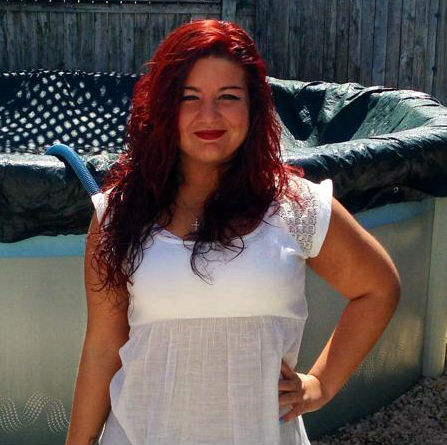 The Delaney Speech Contest has been running continuously for more than 50 years, always staying true to its goal of promoting the art of public speaking. Each contestant is required to make a 3 to 4 minute extemporaneous speech on the topic of their choice.

This year's contest included talks by Shantel Risher '16 (Second Place) on Natural Hair as a Social Movement in the African-American Community and Dion Costelloe '16 (Third Place) who spoke about Climate Change. Other speakers talked about topics including Challenges and Triumphs of Cerebral Palsy, The Importance of Adopting Pets from Shelters, Finding God Within Us, and Making the Case for Rap As Poetry.

The contest is named for Francis Delaney, a St. Francis College Speech Professor during the 1950's and 60's who made it his mission to "cure" St. Francis students of their Brooklyn accents to help them get ahead in their careers. Delaney donated money to the school to help keep alive the fading art of persuasive speech.

"While the contest is named after Delaney, we no longer try to cure students of their accents," added Dr. Dugan. "Instead our focus is on turning our students into solid communicators, both orally and through the written word."