Skip to main content
Upload Proof of Vaccination
Reminder: All students, faculty, and staff must be fully vaccinated against COVID-19 and upload proof as a condition of accessing College buildings (including the residence hall) during the 2021-2022 academic year.
Academics
June 25, 2018

The women call next. Following on the heels of The Terrier Men's Soccer program winning the NEC Championship four of the last five years, St. Francis is proud to announce the formation of a Women's Soccer team, set to begin play in the Fall 2019 season in the Northeast Conference. 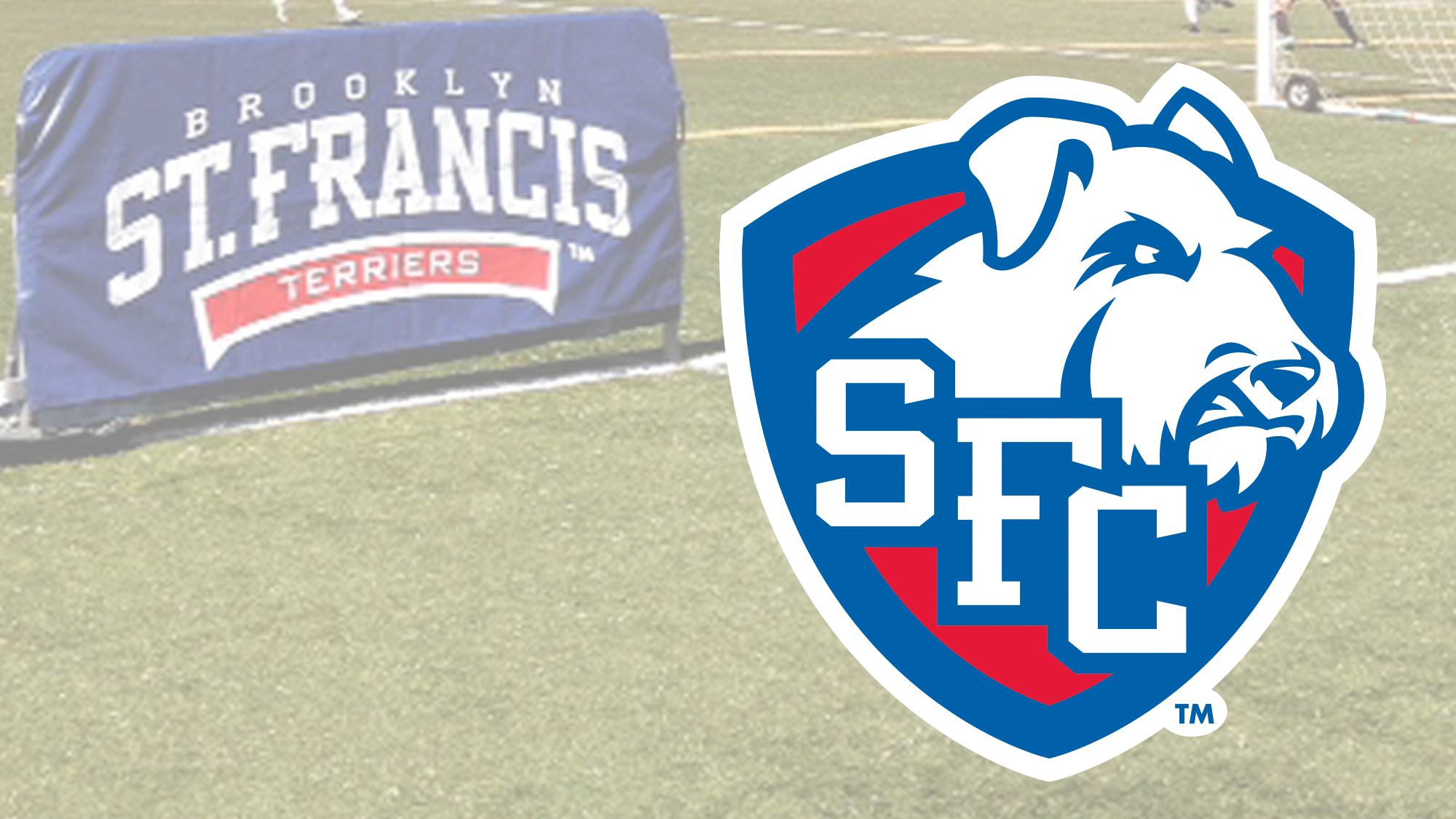 With the addition of Women's Soccer, the St. Francis Brooklyn Terriers now boast 21 NCAA Division I teams. The College has already made a name for itself on the pitch with a historical, championship Men's Soccer Program. The Terriers will now look to build yet another Northeast Conference Championship contender, this time through the Women's side.

"There are a significant number of youth and High School female soccer players in New York City. The amount of competitive leagues and youth programs makes this a great opportunity for us to provide yet another competitive NCAA Division I Women's Soccer program right here in New York City." said Miguel Martinez-Saenz, St. Francis College President. "The timing is right for us as a top tiered private college in New York City, specifically in the beautiful borough of Brooklyn, to offer the opportunity for young women looking to obtain a fantastic college education here at St. Francis College to also compete at the top level of collegiate athletics in a sport they are so passionate about."

Talk of adding a Women's Soccer program has been building for several years. Now, with the support of the College administration, that talk is becoming a reality.

"This is a great thing for our program," added Championship Men's Soccer Coach, Tom Giovatto. "Our men's team has had great success throughout its 50 years and I have no doubt our new Women's program will follow suit."

The new Women's Soccer Program will be launched during the upcoming 50th Anniversary year for the Men's team, bring a smile to Director of Athletics Irma Garcia '80.

"To see the success of our Men's Soccer Program, most recently with the team winning the Northeast Conference Championship and heading to the NCAA Tournament 4 out of the last 5 years, makes us so proud," said AD Garcia. "Adding a Women's Soccer Program at this point in the College's history makes us that much more excited to see this program succeed. It's an amazing chance for young women from all over the world to come to our 'Small College of Big Dreams' and achieve their goals in life through the whole-hearted education our student-athletes receive here at St. Francis College."

St. Francis Brooklyn will begin a national search for a head coach in the upcoming weeks where she/he will have a year to recruit and build the program, before kicking off competition in the Fall of 2019.

A week ago, St. Francis College announced the formation of a Men's Volleyball team, the first new Division I men's volleyball team in 18 years.