Skip to main content
Upload Proof of Vaccination
Reminder: All students, faculty, and staff must be fully vaccinated against COVID-19 and upload proof as a condition of accessing College buildings (including the residence hall) during the 2021-2022 academic year.
Academics
January 18, 2017

Communication Arts Professor Augusta Palmer starts the series January 20 with a screening of Antonia's Line (Marleen Gorris, 1995). The movie focuses on a close knit matriarchal community where feminism and liberalism thrive in the Netherlands. Dr. Palmer will introduce the film and lead a discussion afterward.

"We thought it was important to come together with the Brooklyn Heights community to celebrate women's filmmaking," said Professor Palmer who organized the series with Colleen Olson and Kay Corkett from the Women's Leadership Alliance at First Unitarian Congregational Society. "The other professors and I chose a series of films that we are passionate about. Together, these films show the breadth of women's work and women's experiences. I'm really looking forward to these Friday night films and discussions." 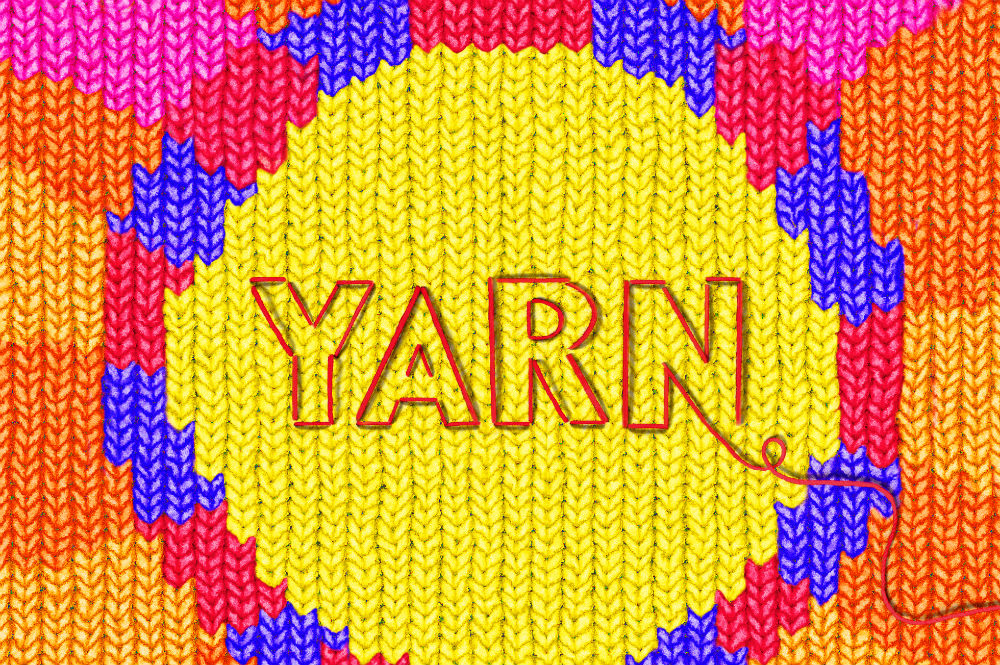 The following films will also be introduced by St. Francis professors:

The Supreme Price (Joanna Lipper, 2014), an examination of the pro-democracy movement in Nigeria and efforts to increase the participation of women as leaders.

Killing Us Softly 4 (Jean Kilbourne, 2010), which describes how advertising affects women and the relationship of representation and power.

Yarn (Una Lorenzen, 2016), which highlights women who are making a creative effort to redefine the tradition of knitting and crocheting.