The maintenance is scheduled to take place on the following days: June 21, June 22, July 11, July 13, August 1, August 3, August 16, and August 17. If you experience any problems accessing any of these applications during these dates, please understand the application may be down for migration. SFC IT will be sending out notifications when systems are back online. Thank you for your support and patience during this process.
Academics
June 30, 2019

In the Spotlight: Noel Jones, Mfa in Creative Writing '19 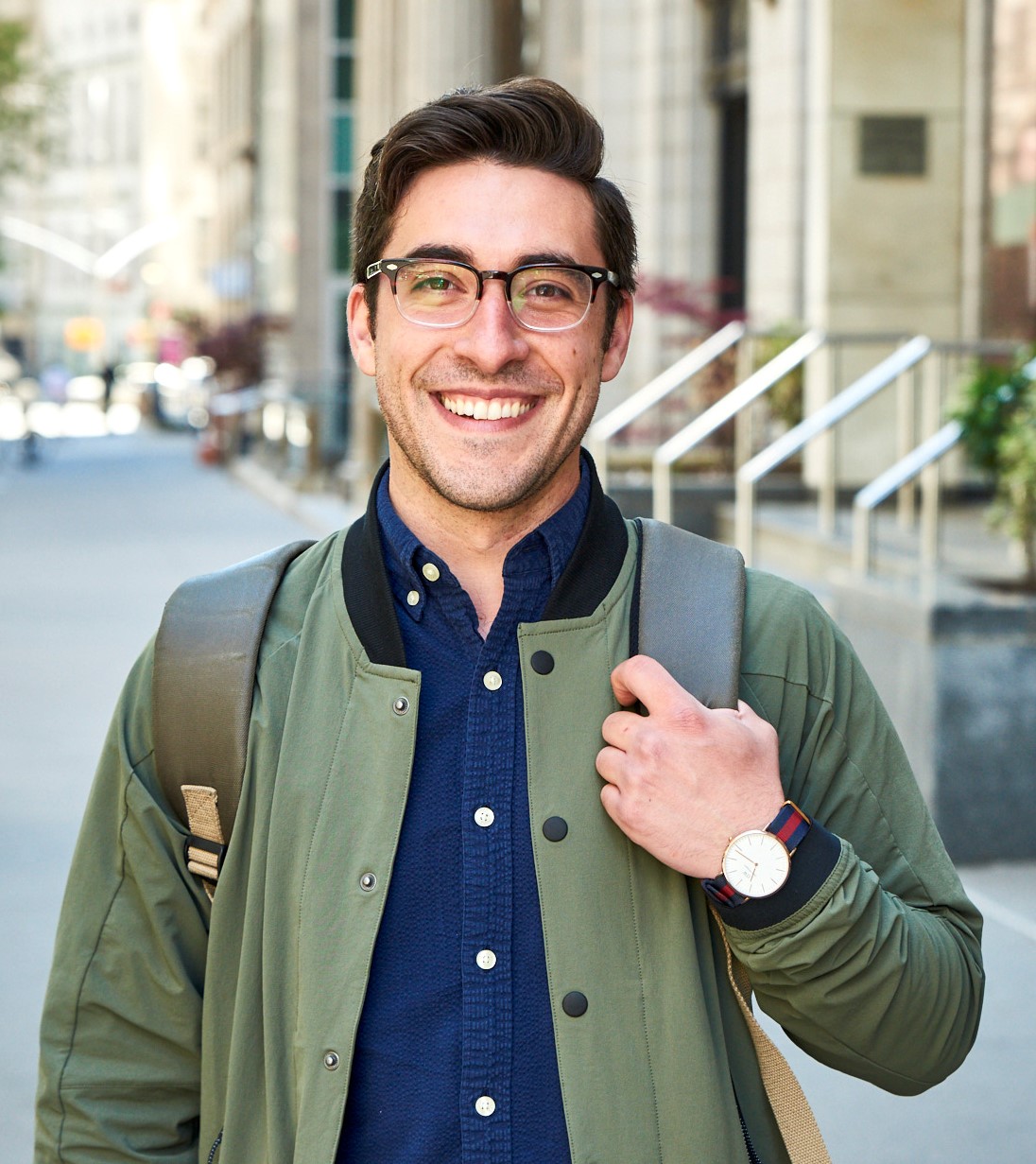 On July 15, 2019, Staten-Island-native Noel Jones was among the first six students awarded Master of Fine Arts in Creative Writing degrees by St. Francis College. He signed up for the two-year program when it launched in 2017, focusing on short-story fiction.

In its two-year history, the MFA in Creative Writing program has enrolled 26 students and enlisted an impressive cadre of writers to guide them, including Man Booker Prize Winner Marlon James – named one of TIME magazine's 100 Most Influential People this year – National Book Award finalist Jamel Brinkley, and Cave Canem poet Mahogany Browne (see here for a Q&A with Browne).

Students complete the MFA program remotely other than two 10-day full-time residencies each year at SFC's Brooklyn campus, when they take part in workshops, readings and discussions.

Since earning his B.A. in English from St. Francis in 2012, Jones made a living mainly through jobs related to boats, including at Cadell Dry Dock, one of the last remaining shipyards in New York City. He also taught in the Maritime Technology Program at Kingsborough Community College. This fall, he will instruct SFC undergraduates as an adjunct faculty member in the English department.

Jones recently shared his thoughts on what he learned during his two years as an MFA student, and how he feels about being among the first to earn such a degree here.

How did you learn about SFC's MFA program?

I knew I wanted to go to graduate school and I was in the process of searching [for the right program]...I reached out to [English Professor] Dr. Ian Maloney, because I remembered years ago they [SFC professors] were saying they wanted to start up an MFA program. And then once I started [researching it], I was like, "wow, Marlon James." It was very exciting.

What do you know now about writing that you didn't know when you started the program?

I would say that I have a better understanding of the technical side of writing... just what really goes into crafting a short story. That's mostly what I'm focusing on and that's what I'm getting out of it.

I got to work with Lincoln Michel and Jamel Brinkley and they're both recognized as being great short story writers, for good reason. So I definitely have a better understanding of what the structure is of a short story as opposed to just a series of ideas. It's more than just a series of, "and then..." There's a lot of that goes into it.

Did the MFA program teach you things that you wouldn't have been able to learn on your own?

It's a completely different [experience] when you're sitting down with somebody like Mahogany Browne or Jamel Brinkley or Marlon James, somebody who is internationally recognized for succeeding in their craft. It's totally different when you have them advising you.

One thing I learned in this program is that there are rules that you don't have to follow. I wouldn't have learned that on my own. You'll go online, you'll see how to write a short story, how to outline, what aspects have to be in a story. And it's like somebody's telling you that it's a "law." Whereas in this program, you're given the tools, but you don't need to use them all. It's not like Ikea where you have to use every piece. You could be a little more abstract with it.

Is there a sense of camaraderie among your class of MFA students?

There totally is. And it's across all genres. I speak with dramatic writers, I speak with poets and we all keep in touch. We have group chats and texts. I didn't know any of these people before the program, but now I do have that sense of community, almost kinship. We've gone through this program together in its earliest days. We've all matured together.

What's next for you? You''re teaching at St. Francis in the Fall 2019 semester as an adjunct lecturer.

I would love to stay at St. Francis forever. It does have that feel that once you're here you want to stay here.

But I also do want ...to use creative writing as a therapeutic [tool]. To help people use their creative side to express grief and to move beyond it. Art is generally seen as a luxury. It's hard for me to find time to write when I have to pay rent, and I know other people feel the same way. I would like to affect somebody who doesn't have that luxury to go to school [or] to take time off from work, to encourage them to make time for art.