Skip to main content
Upload Proof of Vaccination
Reminder: All students, faculty, and staff must be fully vaccinated against COVID-19 and upload proof as a condition of accessing College buildings (including the residence hall) during the 2021-2022 academic year.
In the Spotlight
April 30, 2020 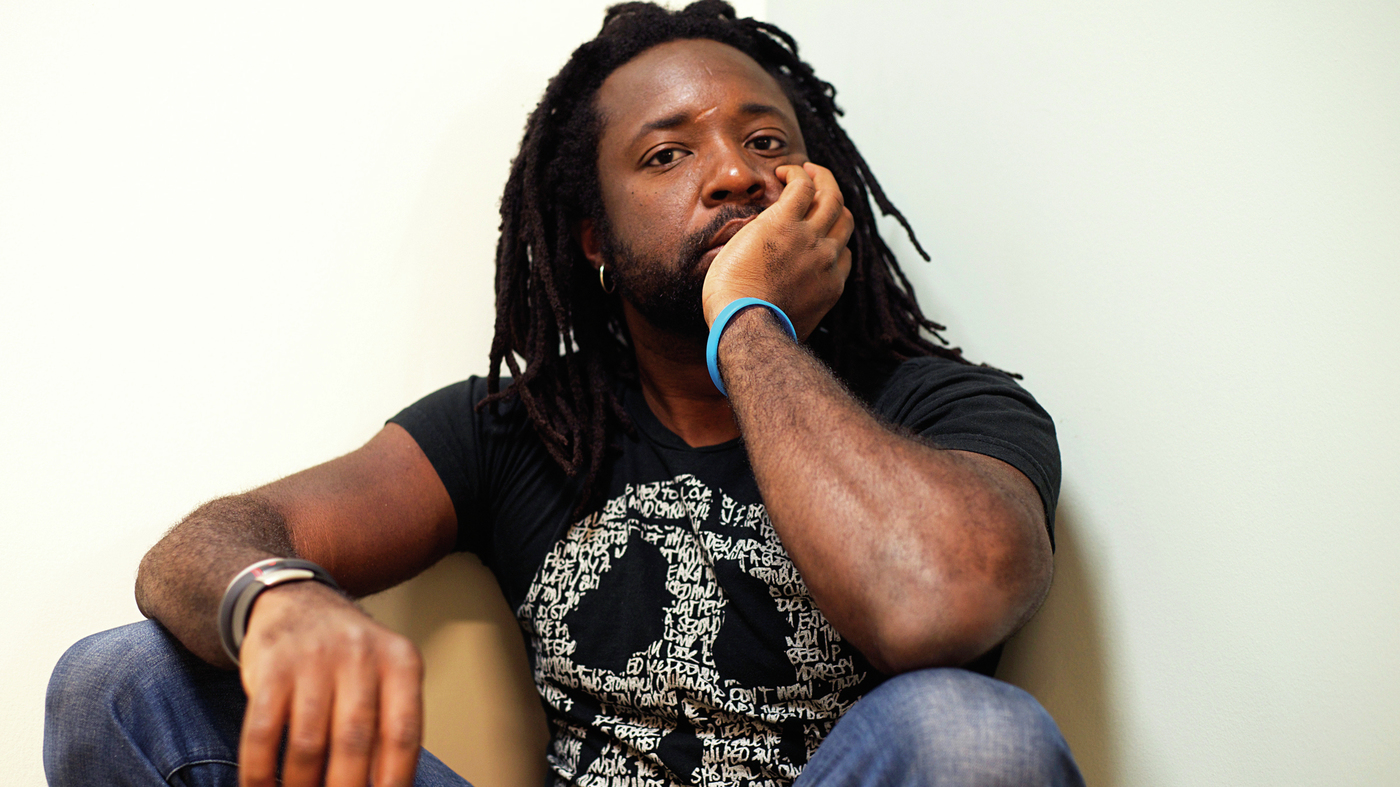 "Very few fiction writers out there right now match Marlon James' level of achievement and expertise of craft," said Theo Gangi, Director of the SFC MFA program, which launched in 2017 and has since enrolled about 30 students. "It's an absolute privilege that our students will be able to learn from him in such an intimate, personal way. We're thrilled to welcome him back."

Outside the residencies, MFA students work remotely on one of three "tracks": poetry, fiction or screenwriting/playwriting under the guidance of their faculty mentors. They finish the program with a final polished manuscript, story or script. The flexible "low-residency" model is unique among New York City's MFA program, and is designed to accommodate writers with full-time jobs and other outside commitments.

James first taught in SFC's MFA program in 2017. In its three years, the program's instructors have included Jamel Brinkley, a finalist for the National Book Award; Lincoln Michel, whose short stories and essays have appeared in The Paris Review and The New York Times; and Annie Finch, whose poetry collection Eve was a finalist for the National Poetry Series. The MFA program also hosts accomplished professional writers in its Write in Brooklyn lecture series, which is open to the public. Participants have included Tony-nominated playwright Dominique Morisseau, Academy-Award nominated screenwriter Jose Rivera and author/actress Amber Tamblyn.

The program's permanent faculty include Mahogany Browne, a Cave Canem poet who has performed widely in New York City and in national media, and screenwriter Ben Snyder, who co-wrote and co-directed 11:55 starring Julia Stiles and John Leguizamo and served as story consultant on the award-winning documentary The Wolfpack.

The author of the 2015 Man Booker Prize winning novel A Brief History of Seven Killings, James won the Dayton Literary Peace Prize, The Minnesota Book Award and was a finalist for the National Book Critics Circle Award in fiction as well as an NAACP Image Award for his 2010 novel, The Book of Night Women. His first novel John Crow's Devil was a finalist for the Los Angeles Times Book Prize and the Commonwealth Writers Prize and was a New York Times Editor's Choice. He was also awarded the Minnesota Book Award for his novel Black Leopard, Red Wolf in April 2020.

TIME magazine named James one of the 100 Most Influential People in 2019.

The deadline to apply for the SFC MFA program is June 1, 2020. The Summer 2020 residency runs from July 5 to 15. More information can be found on the St. Francis College website.