As St. Francis College prepares to move from our current home in Brooklyn Heights to a new state-of-the-art facility in Downtown Brooklyn, we recall cherished traditions from 180 Remsen Street. 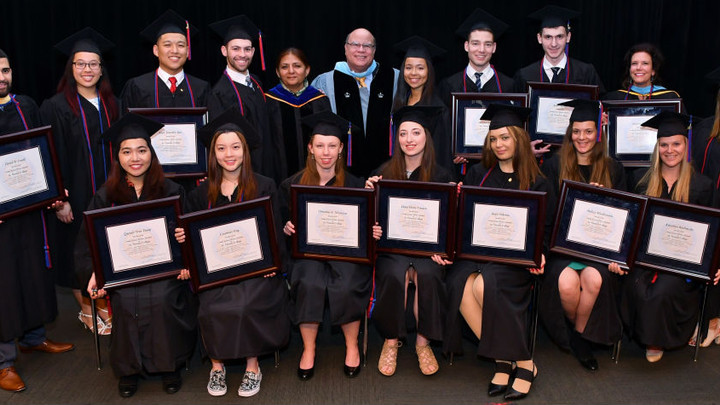 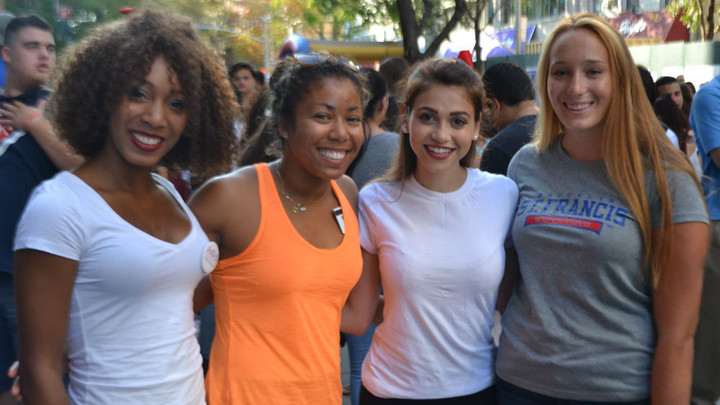 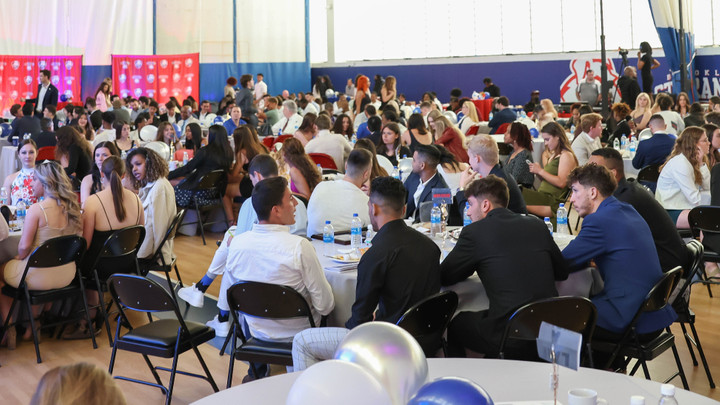 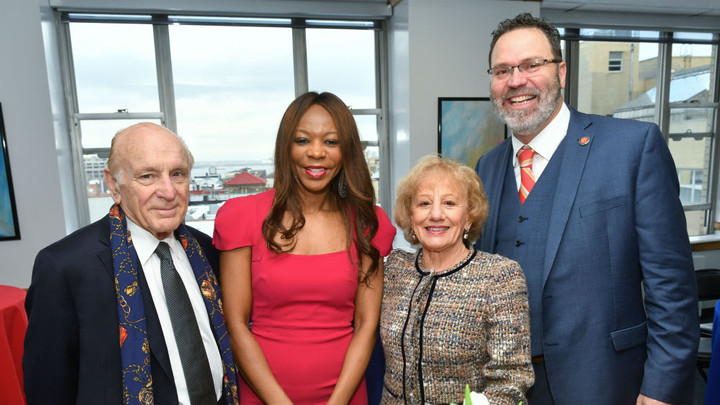 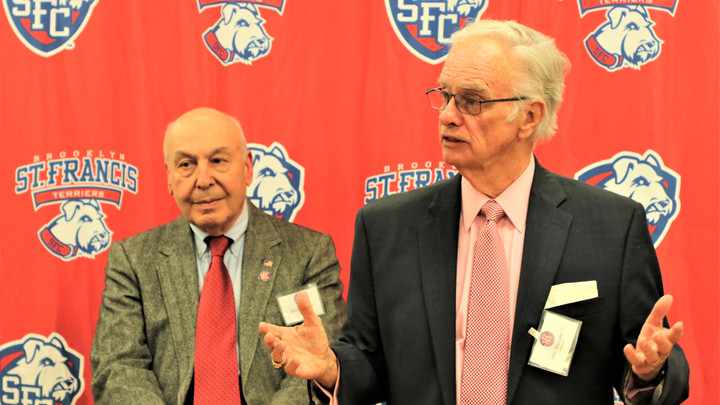 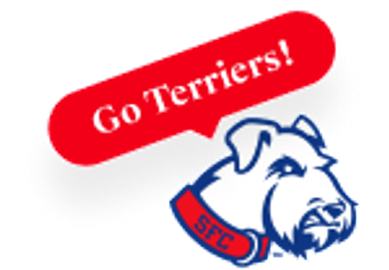 The President’s Lecture Series consists of discussions between SFC President Miguel Martinez-Saenz and leaders in politics, business and the larger community. Learn more.

The annual Thomas J. Volpe Lecture is funded through a generous gift from Thomas J. Volpe, Chairman Emeritus of the St. Francis College Board of Trustees and former Senior Vice-President of Financial Operations for the Interpublic Group of Companies, Inc. Learn more.

Launched in 2019, this series exposes the SFC community to perspectives in finance delivered by leaders and innovators in the field. Its namesake is an SFC alumnus who taught finance at the College from 1968 to 1981. Learn more.

This multi-day event honors women’s contributions to cinema and showcases the work of emerging filmmakers from around the world. Learn more.

To kick off the academic year, Remsen Street is closed to traffic, and SFC hosts a block party full of food, fun and Franciscan hospitality at its best. Watch video.

One of SFC's newer traditions, this is a day when the College community comes together to give generously, enabling SFC to provide access to a world-class education to under-served and under-represented students.

SFC celebrates the achievements, both on and off the field of competition, of its student-athletes at this end-of-the-academic-year event.

Soon-to-be graduates of the nursing program are awarded their nursing pins, symbolizing entry into the profession. The practice is attributed to Florence Nightingale, known as the mother of modern nursing.

On May 8, 1884, the New York State Legislature granted a charter to the trustees of St. Francis Academy to “establish a literary college in the City of Brooklyn under the title of St. Francis College, with the same powers to confer diplomas and literary honors possessed by the universities and colleges of New York State.” Each year, at the Charter Day convocation, SFC commemorates this momentous occasion in its history while honoring students, faculty, staff and community partners. Learn more. 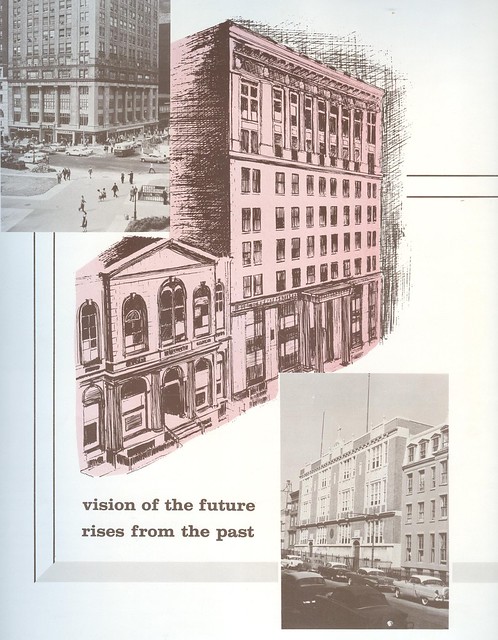